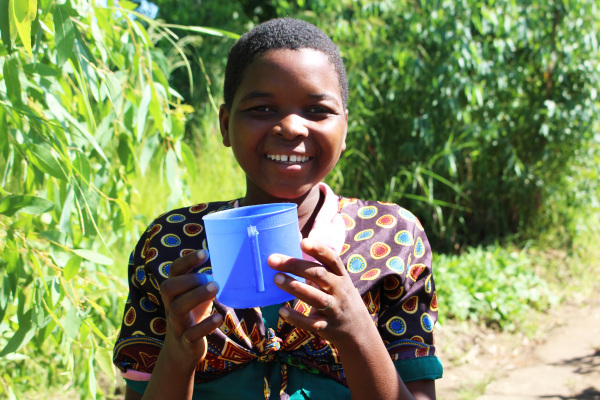 Mary’s Meals, a UK based charity which began by feeding just 200 children in Malawi in 2002 – has today (Wednesday 20th May) announced that it is now providing one million of the world’s poorest children with a nutritious meal every day they attend school. 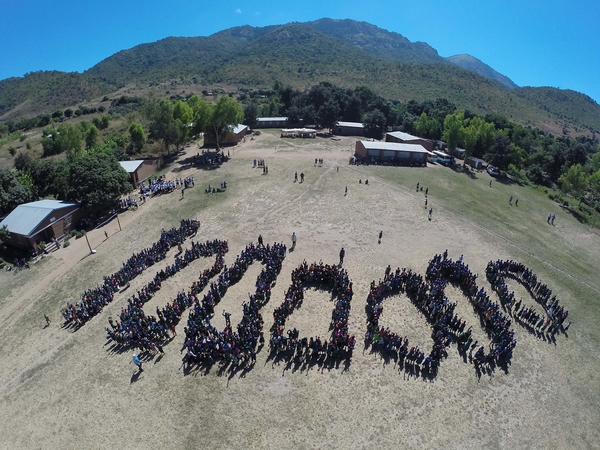 The charity’s vision is that every child receives one daily meal in their place of education, and that all those who have more than they need, share with those who lack even the most basic things.

Mary’s Meals currently works in 12 countries across four continents, setting up community-run school feeding programmes, which encourage children – who may otherwise be forced to work, beg or forage for food – to come to school, where they can receive a nutritious meal that helps them to concentrate on their studies. 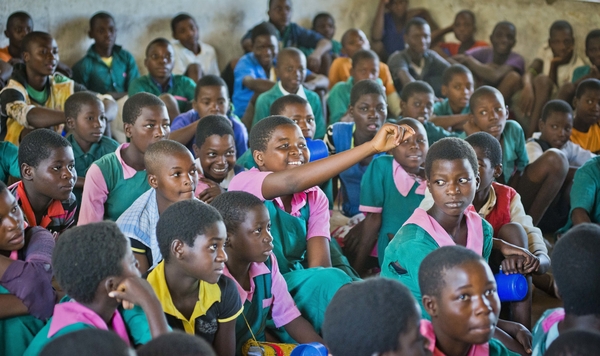 While supporters and volunteers all across the globe will be celebrating the news that Mary’s Meals has reached this momentous milestone of feeding a million children, the biggest party has been taking place in Malawi itself, the nation in south-east Africa which ranks as one of the poorest and least-developed in the world.

In the country’s Machinga district – where the expansion of the charity’s school feeding programme has enabled it to surpass the million threshold – celebrations are under way at Chirimba Primary School, one of the latest schools to benefit from the generosity of Mary’s Meals’ supporters.

Mary’s Meals’ founder and CEO, Magnus MacFarlane-Barrow, joined invited guests – including government education officials and village chiefs – to mark the occasion and recognise the importance of the feeding programme in allowing children across Malawi to gain an all-important education. They were entertained by speeches, songs and theatre pieces, all written and performed by the pupils and community volunteers at Chirimba.

One of the children at Chirimba is 14-year-old orphan Marita Wyson, who lives with her frail grandmother Doris and younger sister Maria. Since the children’s mother died tragically in childbirth a few years ago, Doris has found it increasingly difficult to provide for them.

Marita has regularly missed school because she’s had to go out and work in rice fields in order to earn enough money to buy food for her family or because she’s too hungry to concentrate in class.

14 year old Marita: “I am determined to do well at school, because I know how important getting an education is. I have promised my family that I will not fail.”

Marita said: “We are so happy to be receiving this food in school! When you feel hungry, it can be difficult just to stand up in the morning. But the phala [the vitamin-enriched maize porridge Mary’s Meals serves in Malawi]is making a huge difference.

“It makes me feel strong and I am able to understand what my teachers are telling me. My grandmother doesn’t have to worry so much about how she will provide food for me and my sister.

The exact number of children Mary’s Meals is now feeding is 1,035,637 – across countries including Liberia, Kenya, Zambia, Haiti and India.

Founder and CEO Magnus MacFarlane-Barrow said: “It is quite remarkable to think that a million children are now eating Mary’s Meals every school day in some of the world’s poorest countries. The extraordinary ways in which this work has grown and developed have continually surprised me and filled me with a sense of mystery and awe.

“It would not be true, though, to say that I never expected our work to grow so big. I have long felt that the vision of Mary’s Meals – that every child receives a daily meal in their place of education – is so compelling, and people of goodwill so numerous, that it must be fulfilled.

“As I stand here in Malawi today, meeting all the children at Chirimba Primary School who are the latest to receive Mary’s Meals, I am struck by the fact that this landmark can be regarded as no more than just ‘the first million’. With 57 million children out of school today and many millions more around the world chronically hungry, it is clear that our work has only just begun.”

Mary’s Meals began in 2002, when Magnus visited Malawi during a famine and met a mother dying from AIDS. When he asked her eldest son, Edward, what his dreams were in life, he replied simply: “I want to have enough food to eat and to go to school one day.” 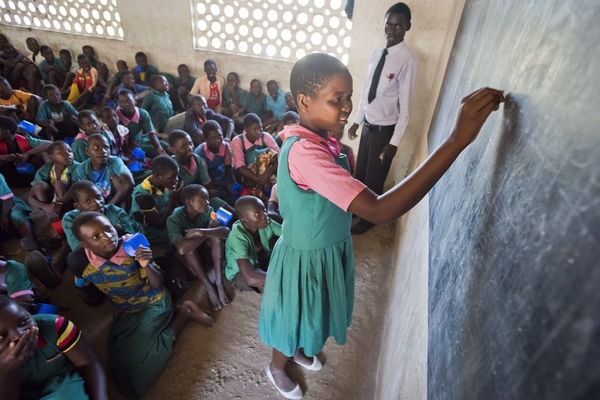 It costs just £12.20 to feed a child with Mary’s Meals for a whole school year. The nutritious daily meal draws chronically hungry children into the classroom, where they can receive an education that can help them escape poverty in the future.

Enrolment and attendance rates at schools supported by Mary’s Meals increase dramatically after the introduction of feeding, with enrolment rising by an average of 24% in Malawi within the first six months, and there have been enrolment increases of more than 50% at schools in Liberia.