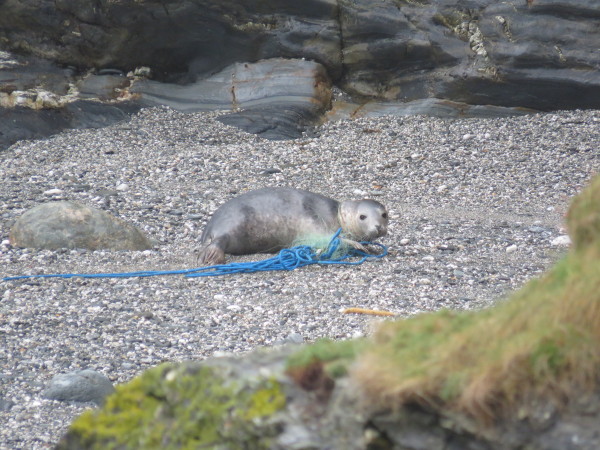 Seals Given a Second Chance at Life

UK seals saved from the threat of ghost fishing nets

The organisation did not give up on the seal and kept searching for it. Their determination resulted in success as the seal was found. 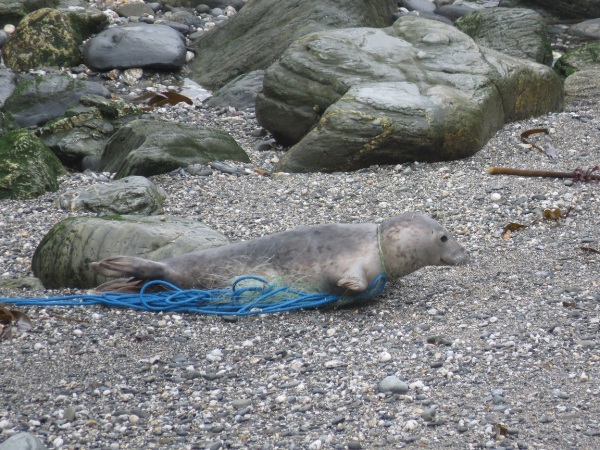 To the rescue teams surprise they found not one, but two entangled seals, one on the beach and another out to sea.

Despite facing rain and slippery rocks, the team from British Divers Marine Life Rescue and Cornwall Seal Group (CSG), together with a rope safety adviser, abseiled down a 45m cliff to the beach in order to save the seals, whose injuries would have certainly lead to their premature death. 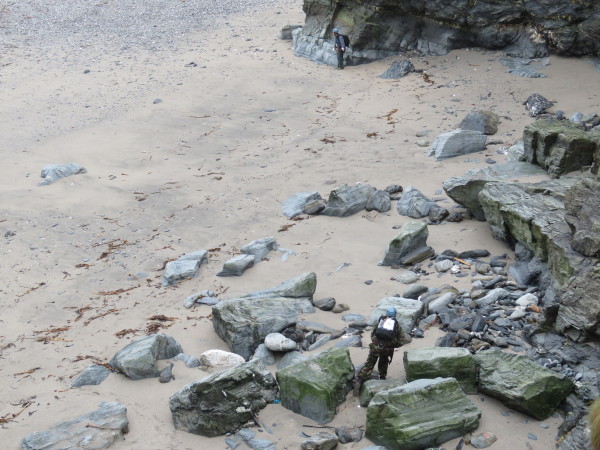 Sue Sayer, from the Cornwall Seal Group, said: “One of the seals was a few months old and had green trawl net trapped around her neck whilst the other seal was slightly older at a year, with blue rope trailing from several loops of monofilament net entangling her neck. Our research shows that neither of these young seals would have survived to adulthood with their entanglements.”

Over the winter, five seals were rescued in Cornwall within a few short weeks of each other, all with life-threatening injuries.

After a few weeks’ rehabilitation at the Cornish Seal Sanctuary four of the seals were released back into the sea.

Watch the beautiful moment the seals entered the sea below:

Through the Sea Change campaign, World Animal Protection is now working with the seafood and fishing industry in the UK to find sustainable, meaningful solutions so that fishing litter stops entering the seas in the first place. The charity are also working with divers, surfers, and coastal communities to document and remove the gear already out there.

If you ever come across a live stranded or injured marine mammal in the UK, please contact the British Divers Marine Life Rescue hotline: 01825 765546 during office hours and 07787 433412 after 5pm on working days or at weekends and Bank Holidays.