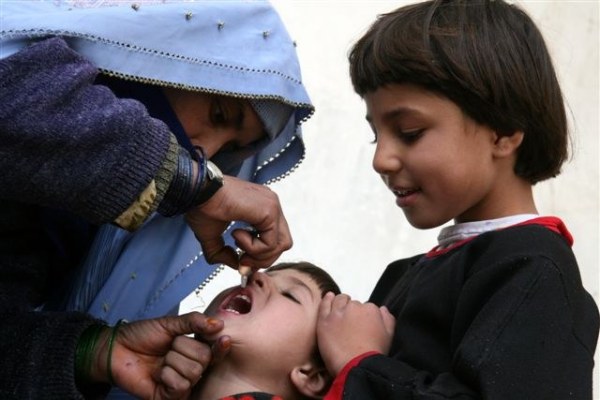 In 1947 when The Right Honourable Helen Fairclough’s 15 year old son Howard contracted polio while living in Hamilton, Ontario she immediately became an activist for polio survivors. Helen joined the Ontario March of Dimes Board in 1956. Helen was the Chief Marching Mother in 1957, which saw mothers marching door to door in neighborhoods collecting donations and support for the polio vaccine. It is because of Helen and many other mothers like her that millions of children were spared the devastating effects of polio.

Fast forward 50+ years and mothers like Jenny McCarthy are influencing an anti-vax culture. There are now mothers in developed countries not marching door to door in their neighborhoods but rather sipping lattés at their local coffee shops and talking about bogus ideas that vaccines cause autism, which has not been scientifically proven.

Fortunately there are mothers like Anne Wafula-Strike (UK) and Minda Dentler who work to set the record straight by continuing to share their inspirational polio stories and shout out the message that vaccines work.

Taking a look at our corporate world we can thank Bill and Melinda Gates of the Bill and Melinda Gates Foundation who have contributed well over 1.8 Billion US Dollars towards the fight against polio. Melinda Gates, a mother herself, continues to use her leadership and influence to ensure that global leaders are developing and supporting maternal newborn and child health initiatives.

Today in the 3 polio remaining endemic countries: Pakistan, Afghanistan and Nigeria female health care workers who are also mothers themselves risk their own personal safety every day. They work tirelessly to ensure that other mothers within their countries are educated that vaccines are not a western ploy to sterilize their children but rather a safe, effective, and potent way to ensure the health and wellbeing of their children.

My own Canadian mother Jan Ferris was tremendously influential in my life as a polio survivor. As a child when I was walking with my braces and crutches on the snow and ice I would slip and fall on the ice. My mother would not pick me up, she would be patient, teach me that I can get up on my own, and she assured me that I could do it.

In our final mile to rid the world of polio I encourage everyone in our global community to not give up, stay determined and let us continue. Dare to make the dream of a polio free world a reality.

Rotarian women have been tremendously inspiring, supportive and instrumental in our efforts to make our world polio free. For those that want to support our efforts in making our world polio free I encourage you to contact your local rotary club or go to rotary.org to find out about projects taking place which you can get involved in.