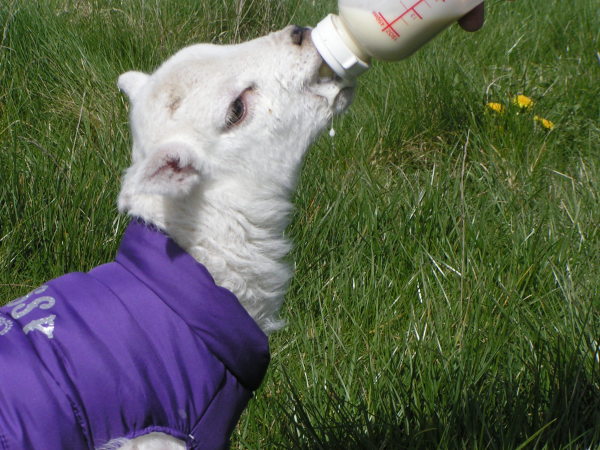 Hero the Lamb: Amazing Animal of the Month

Our ‘Amazing Animal of the Month’ for May 2015 is Hero, a small white lamb who was born on a farm in Worcestershire, England. Hero was due to be put down when he was six days old. 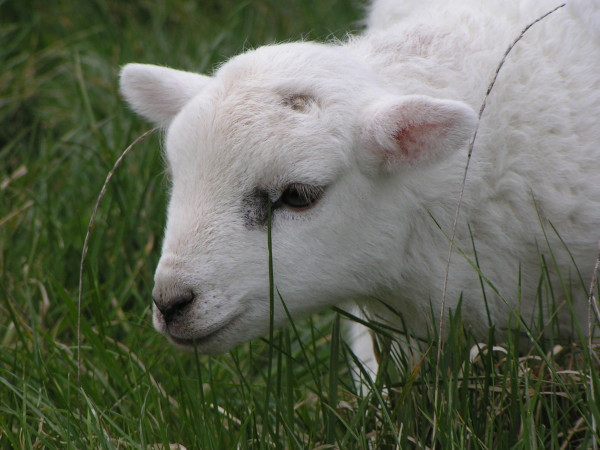 Hero was being bottle reared. He couldn’t have been sent into market when he reached slaughter weight for welfare reasons. The effort to keep him alive was time consuming and ultimately he had no commercial value.

The farmer agreed that Hero could go to The Farm Animal Sanctuary, a charity started by Janet Taylor two decades ago after she saw the way farm animals were being treated at a local livestock market.

Hero the lamb was put into the barn housing older ewes to see if any would call to him. Two of the ewes did call to him but there was no response. After some tests Janet and her team realised Hero is deaf as well as blind.

Janet said, “This little chap had been born into a totally isolated world and cared for by a totally alien species. He was installed in my bedroom like so many orphaned lambs before him where he set about exploring his surroundings, which he did surprisingly well without bumping into the furniture. It appears that he can distinguish shapes, or he has inbuilt radar. He also has an ability to sense movement, which he demonstrates by searching out Beatrice the Alsatian, who also sleeps in my bedroom, when he wants to go to sleep.“ 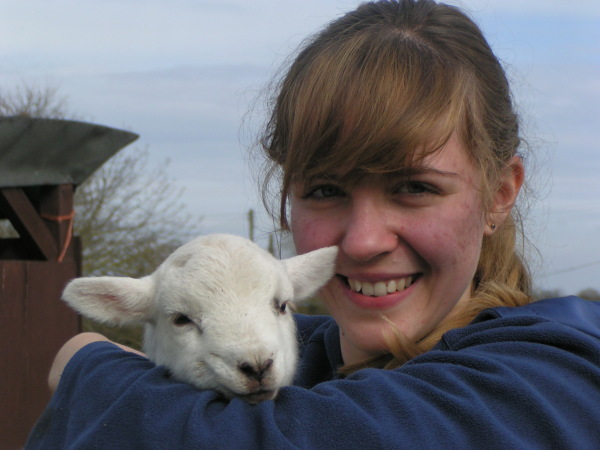 Hero is growing, he’s confident, he plays and spends the warm days pottering around in the garden. When he’s stronger The Farm Sanctuary will look out for a companion for him.

Help us celebrate Hero the Lamb, our ‘Amazing Animal of the Month’, by sharing his story.