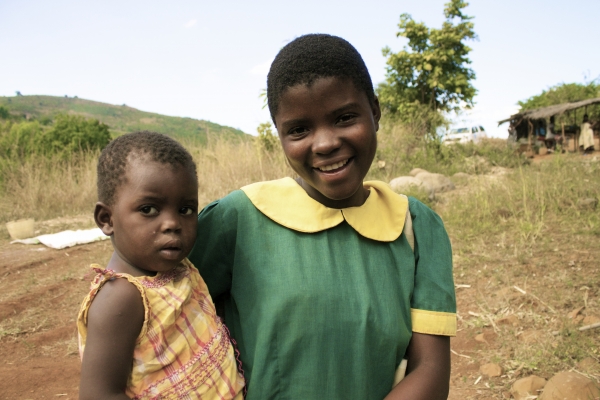 It seems like the reality with children around the world without enough to eat is humanity’s Achilles’ heel. British organisation Mary’s Meals has a solution to eradicate severe hunger.

The vision Mary’s Meals wants to share is that everyone who has more than they need should share with those who lack the basic necessities of life. Every child deserves an education and at the place of their education children in some of the world’s poorest communities will receive one daily meal, provided by Mary’s Meals. The charity is named after Mary, Jesus’ mother.

As of today, Mary’s Meals reaches children in twelve countries throughout Africa, Asia, Latin America and the Caribbean. In Malawi they reach over 25% of the country’s primary schools, and it was also there the first page of the organisation was written. When the organisation’s Founder Magnus McFarlane-Barrow met a twelve-year old boy who told him ”I want to have enough food to eat and to be able to go to school one day.” the embryo of Mary’s Meals was created.

Some years after this meeting another one took place: this time with seventeen-year old Alice who managed to go back to school thanks to Mary’s Meals after having a child at fourteen. When  several months pregnant Alice found the 8 kilometer walk to and from school each day was too much to bear so she simply stopped attending.

Alice with her baby girl

After the birth of their daughter Alice was able to return to school again thanks to the support of Mary’s Meals.

“The phala (maize and soya porridge) I get at school plays a big role because sometimes we go to school without food… my boyfriend and I decided that I should continue going to school so I can become skilled, and one day we will be able to speak to each other in English.”

As of April 23rd, Mary’s Meals had reached a staggering 996,000 children across the globe through their life-changing school feeding programmes. The milestone of feeding a million needy children world wide is getting closer each passing day. For every pound given, at least 93 pence is spent on their charitable activities after governance and fundraising. Nearly every part of the organisation’s work depends on unpaid volunteers.

Mary’s Meals have gained many supporters, including Wapikka, an ethical teddy bear company. 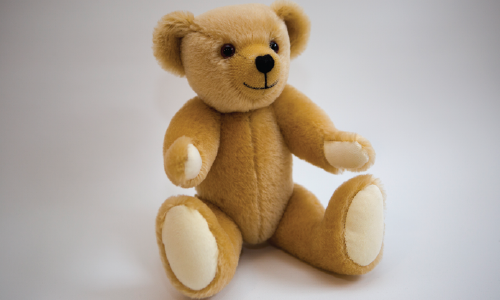 Meet Wapikka the teddy bear. Buying him will lead to one chronically hungry child being fed for a year.

Wapikka offers teddy bears handmade in England by dedicated craftsmen – not by a hungry child in a factory in the Far East. Part of each bears profit is donated to Mary’s Meals to feed a hungry child for a year and therefore help end the global sickness of starvation.

“What’s important to us is the hungry child. When there are hungry children in front of us today, we’re going to feed them, and at the same time we’re going to work on the solution to getting them fed in the long term, creating a global movement of people who believe in this vision.”

These words were spoken by Founder McFarlane-Barrow. Recently TIME Magazine listed McFarlane-Barrow as one of the 100 most influential people in the world. The recognition of his contribution is honored next to global influencers such as US President Barack Obama, Pakistan Nobel Peace Prize-awarded Malala Yousafzai and Hillary Clinton – which gives a glimpse of the increasing influence of Mary’s Meals.