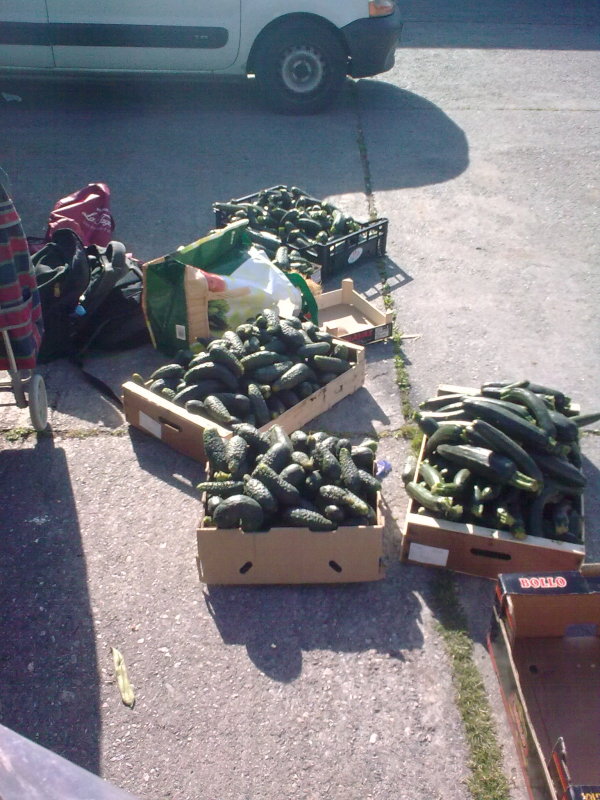 Food Used to Highlight Border Situation Between Spain and Africa

Activists in Granada, Spain made trash into cash when they created a delicious lunch from recycled food. The aim of the communal food project was to raise money and awareness about the situation for Sub-Saharan African and other migrants living in Morocco.  Put on by the group ‘No Borders Granada’, which consists of both Spanish nationals and migrants living in Spain who work together to spread a pro-immigration message.

The food was all provided from MercaGranada, a whole food seller on the outskirts of the town.

“We went there as it was about to close for the day and asked the fruit and veg sellers for their unsold food. They were more than generous when they heard about out project”.

“Generous” is an understatement. They filled an entire large car with aubergines, tomatoes, courgettes, mushrooms, onions and mixed fruit. 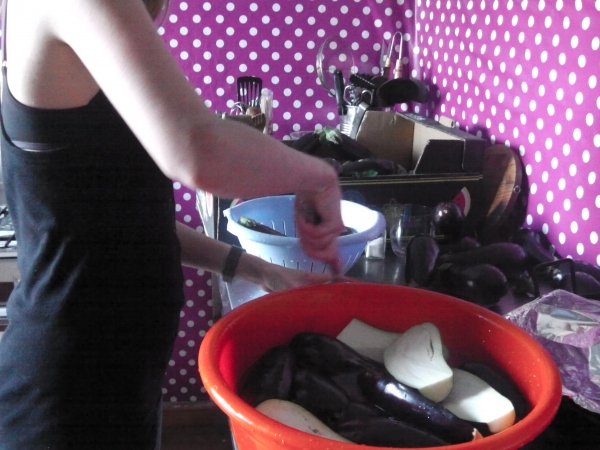 The event itself was a great success too. It took place in a social centre in Granada, called La Redonda. After an entire day of frantically cooking a 3 course meal: Mushroom soup, Aubergine and Coconut Milk Curry and fruit salad, they made over 200 euros for the cause.

“It was especially heart-warming to see how interested people were in learning about the border situation in between Spain and Africa and how they could be a part of the struggle for equality”, remarks British activist Laura Stevens.

For more information about the group you can visit the website: www.beatingborders.wordpress.com