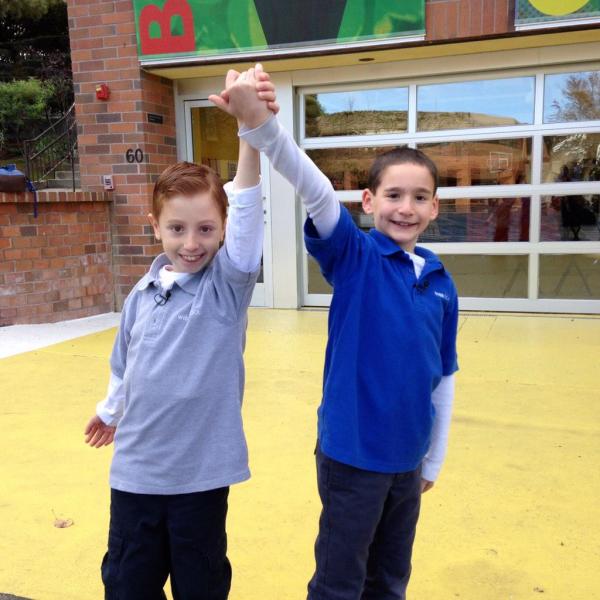 The above quote is what Dylan Siegel’s dad said after being inspired by his son.

Dylan wrote a book, which he sold with the intention of raising as much money as possible to help find a cure for his best friend. He started selling the book, titled ‘Chocolate Bar’ at a school event in November 2012, where he made over $5,000 in just a few hours.

In December 2014 Dylan reached the massive total of $1 million dollars.

Check out the video below to find out more about Dylan, his incredible achievement, and his friendship with Jonah: