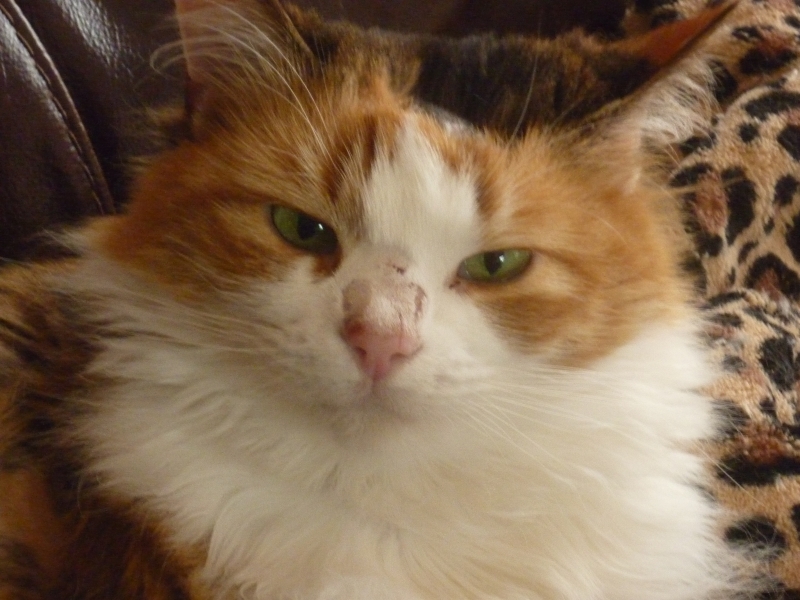 By Charlotte Ballantyne on July 6, 2015 0 Comments 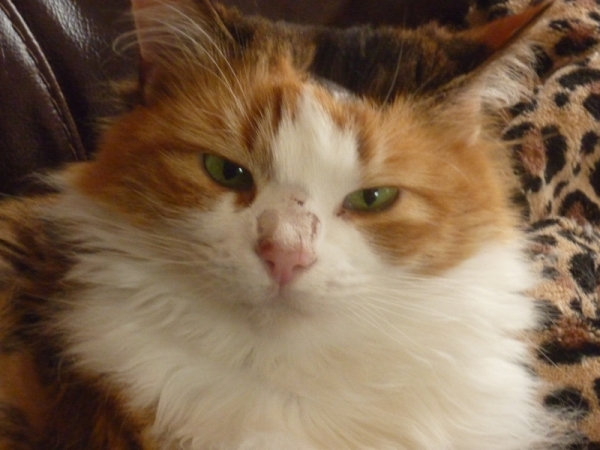 We’re all familiar with stray animals roaming the streets, and the many wonderful shelters in the UK who do their best to care for as many as they can. But some places go above and beyond to ensure every animal gets the care it needs and deserves. At West Yorkshire Animals in Need, a cat named Rolo recently survived a rare, life-threatening condition, because of the help she received there.

Rolo was rescued from a farm, along with several others, where the owner had threatened to shoot any feral cats on his land. The cats were given a health check and neutered at the shelter before efforts began to re-home. Some returned to the farm, where the farmer had been persuaded of the benefits of having them as pest control. The rest were socialised, and all found homes except Rolo and one other, named Pumpkin. Rolo is now five years old, and is believed to be a ‘Turkish’ Van, based on her appearance. She was named because of her resemblance to Rolo chocolates!

Things took a turn for the worsefor Rolo when she got sick and almost lost her life. 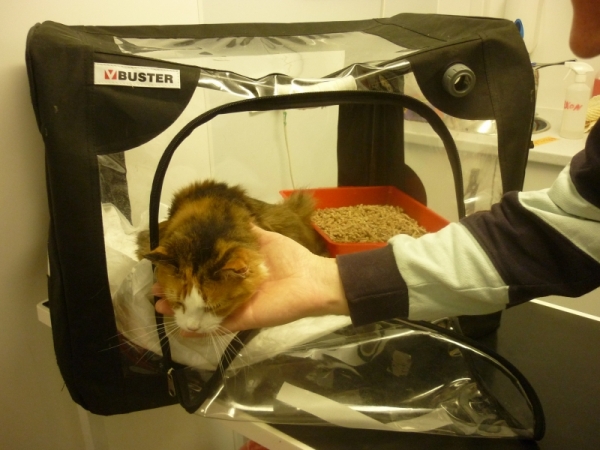 Vets were stumped as to what the problem was at first. Eventually it was discovered that she had a condition called Spontaneous Ruptured Alveoli, where structures inside the lungs burst. Humans can suffer the same condition, but it is unheard of in cats before. Following her emergency admission, she spent a week in intensive care with lung aspiration. Fortunately, she is now on her way to recovery. 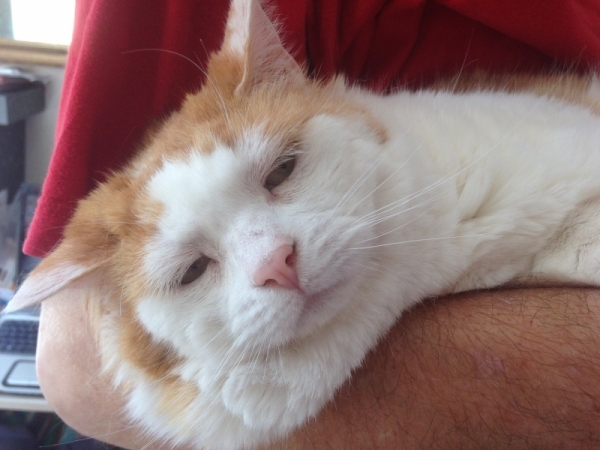 This is not the only success story from the shelter. Another cat, named Barnaby Grinwald – named for the Flintstones character, Barnaby Rubble – suffers from a rare condition called Ehler-Danlos’ syndrome. This means there isn’t much collagen in his skin, so it is bigger than his body, and often tears. As well as frequent visits to the vet to suture his wounds, one of the staff members at the shelter has to wash his eyes and mouth every day, as the skin folds together when he tries to do it himself. Despite all of this, Barnaby Grinwald continues to survive and remains cheery, hence his second name.

Hopefully with places like this, more and more animals will get the care they need, particularly in such exceptional cases as these. Here’s hoping Rolo and Barnaby continue to do well! 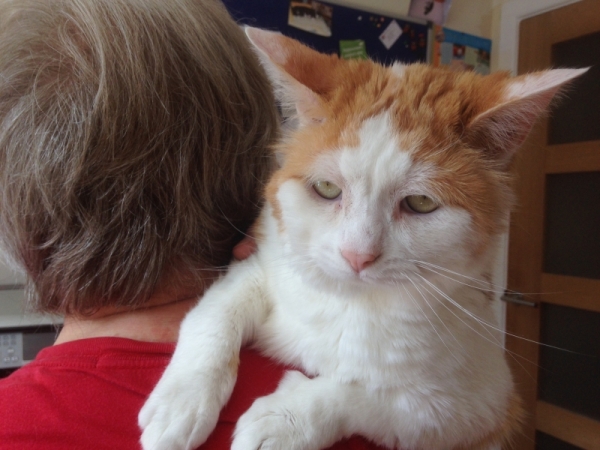