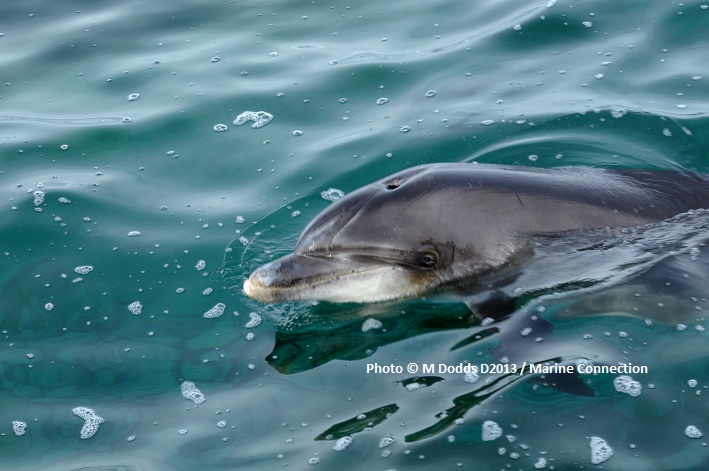 If you are a fan of the marine life, you probably already know that 25th of July – 9th of August 2015 is National Marine Week, during which The Wildlife Trust celebrate the UK’s amazing sea animals and plants. The UK’s marine environment is home to some of our most fascinating wildlife, such as basking sharks, grey seals, puffins and dolphins.

This year The Wildlife Trust are celebrating dolphins! 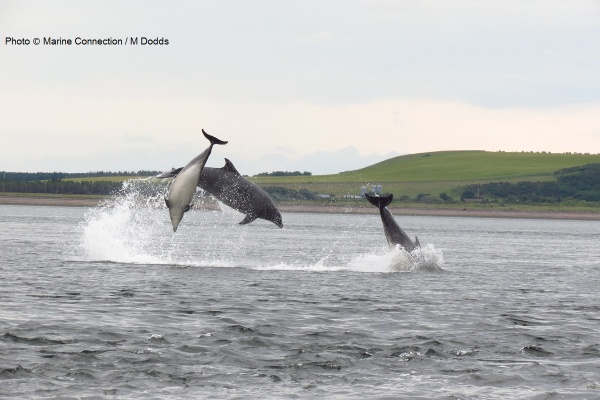 In celebration of marine week, here are 8 fun facts about the UK’s marine life:

1. Dolphins sleep only with one half of the brain at a time, and just one eye closed. This unusual form of sleep is called “unihemispheric slow-wave sleep.” Also known as deep sleep, slow-wave sleep is a type of sleep thought to help the brain consolidate new memories and recover from its daily activities.

There are three main reasons why dolphins sleep in this way. First, dolphins would likely drown if they didn’t keep half of their brain active, because they constantly need to surface for oxygen. Second, they are able to look out for danger while they rest. Third, this type of sleep allows a dolphin to keep up with certain physiological processes, such as the muscle movement, that helps the warm-blooded mammal maintain the body heat it needs to survive in the frigid ocean. 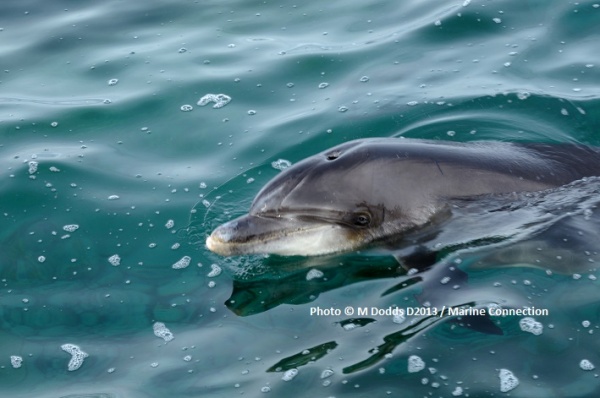 Other cetaceans (the group of marine mammals that includes whales, orcas and porpoises) sleep in the similar fashion.

2. Seagrass is the only flowering plant that is found in the sea. After the storms its leaves are washed up on the shore; in the past they have been collected and used for all sorts of things. For example, during the World War I, France used dried sea grass as the mattresses’ filling as well as for making bandages and various other purposes. These days it is mainly considered as a valuable UK marine life habitat for lots of marine species.

3. The hagfish (an organism that has four hearts, teeth on its tongue, one nostril, no eyes and no stomach) can tie itself in a knot and produce a whole bucket-full of slimy mucus in just a few seconds! Living in cold, dark waters ranging to over 1,300m deep, they have a slow metabolism and can survive months without feeding. In contrast, while feeding they can eat several times their own weight in flesh in just a few hours. This fish is so primitive, that they belong to the 50 or so living species are the only survivors of the first group of animals to have evolved a simple skull.

4. Lobsters communicate by peeing at each other. They have urine nozzles just under their eyes and they disseminate pheromones by peeing in the direction of other lobsters.

5. Starfish have an eye on the end of each arm allowing them to see light, dark and simple shapes. Also, they can regrow lost arms, even if they only have a couple left. 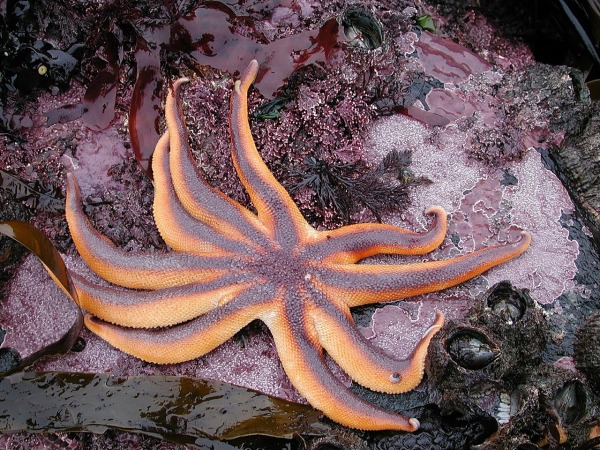 6. Octopuses have three hearts, four pairs of arms, blue blood, and they can taste with their suckers. Also, Octopuses are considered the most intelligent of all invertebrates – studies have shown that octopuses learn easily, including learning by observation of another octopus.

8. Around 75% of the seafood we eat in the UK is made up of just 5 species: cod, haddock, tuna, salmon and prawns.

These are only the few facts about the unbelievably fascinating underwater life, not counting the amazing sea birds, such as puffins, or several species of terns.  Please click here to visit the Wildlife Trusts website to learn more about marine life and see a list of all marine week events.