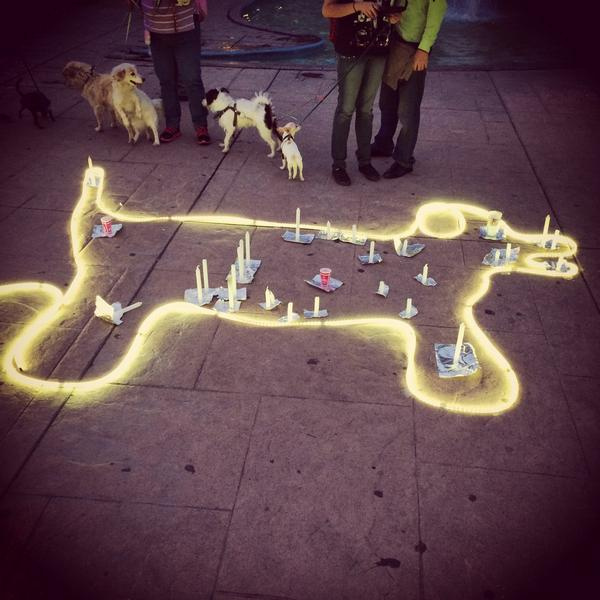 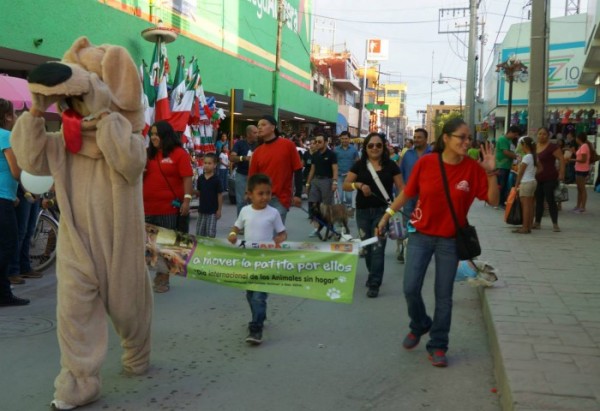 The International Society for Animal Rights estimate that 70,000 puppies and kittens are born in the United States alone every single day. With countless more homeless cats and dogs already on the streets, it’s unsurprising that the homeless animal population is growing exponentially. It’s impossible to try to reach an accurate number of the total number of homeless animals, but it is estimated that there around 70 million in the U.S alone. Just imagine how high this figure becomes when we consider it on a global scale.

Of all of these homeless animals, between six and eight million dogs and cats are taken into shelters every year according to the Humane Society of the United States. With neither enough funding nor space to support the animals in their care, the shelters unfortunately often have no choice but to put down over half of these animals – a truly staggering and distressing number. The situation is grim, but with such rife overpopulation there are few alternative options. The need for awareness is clear: to prevent these numbers from increasing and, hopefully, to actually see a decrease in the number of homeless animals. This is what International Homeless Animals’ Day hopes to achieve by putting the spotlight on the problem.

This is why it’s important to make sure that pets are spayed or neutered – to prevent further homeless animals being born on the street when there are too few loving homes to go around. There are also puppy mills that take advantage of hopeful pet owners, illegally breeding puppies in terrible conditions to be sold on to unknowing families in the future. Unfortunately, whilst people still want to buy animals they will still be bred for sale, even though only 10% of cats and dogs find a permanent home. There are so many animals already waiting for a loving home and adopting from a shelter will save a life. Making sure pets are microchipped is also vital in ensuring that you are reunited if they ever become lost, as many pets in shelters are lost pets without any identification.

During this year’s International Homeless Animals’ Day events will be held to raise awareness of both the scale and importance of homeless animals. Adopt-a-thons will be held as well as candlelit vigils in honour of the many animals that have suffered. 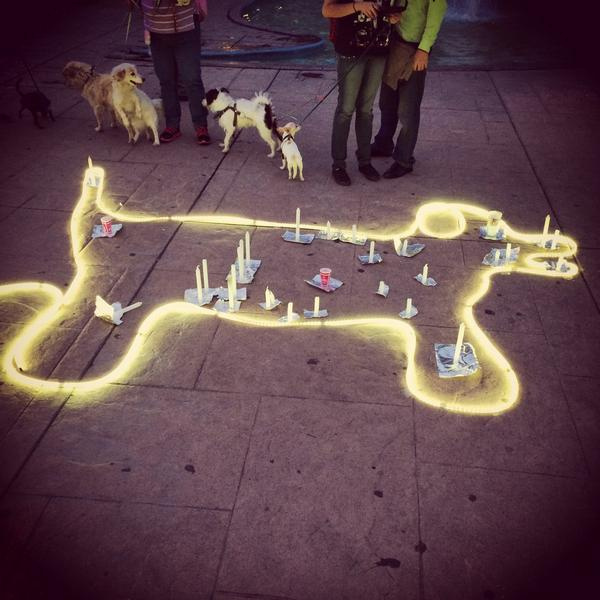 In some locations spaying and neutering clinics will also be set up as well as microchipping stations. There are also events held to celebrate the joy that pets bring to our lives. In Canada, for example, a festival called Pawlooza will be held for animal lovers, with around 25,000 people and 6,000 expected to attend and donations will contribute to rehabilitating and rehoming stray cats and dogs.

Visit www.isaronline.org to find out more about International Homeless Animal’s Day and the work of the International Society for Animal Rights.