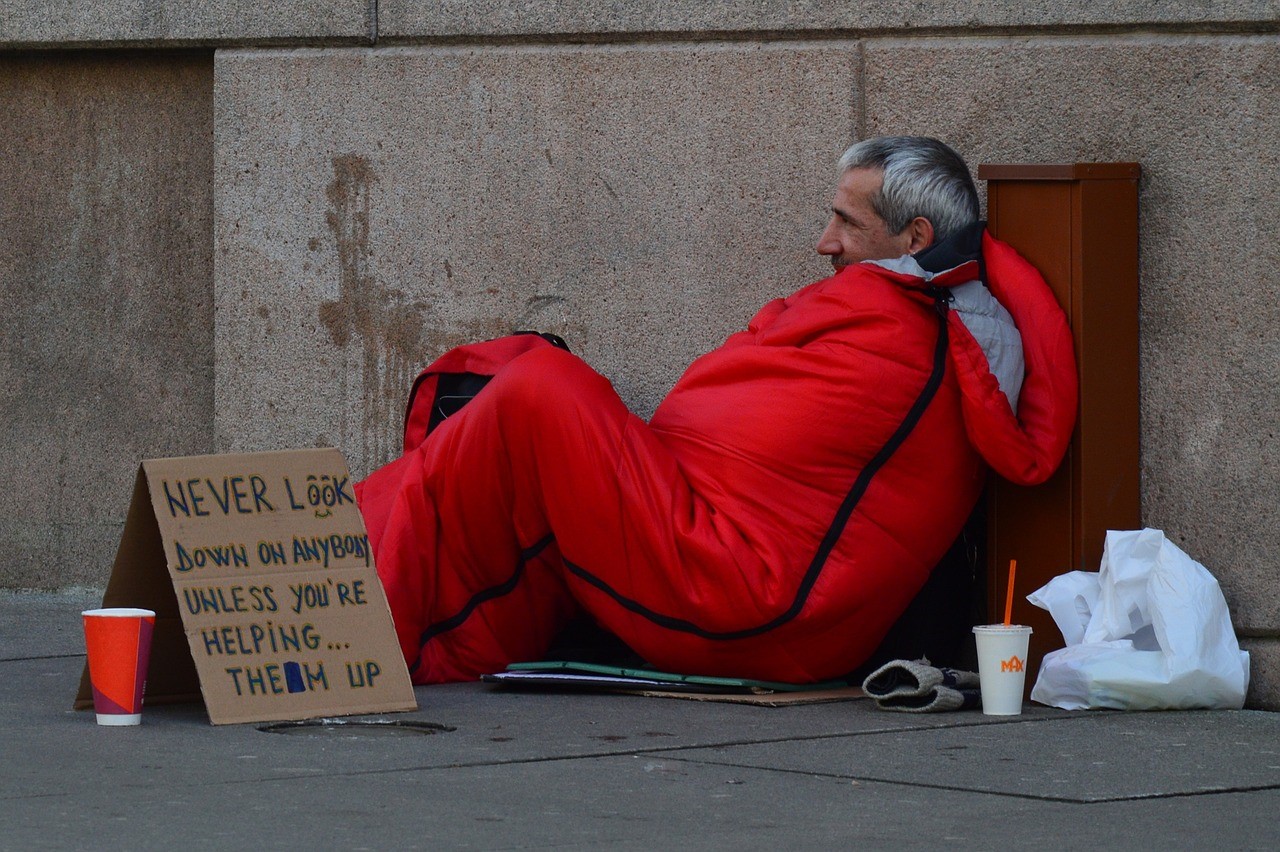 Paying It Forward: One Kind Act Leads to Another

If you saw a stranger looking lost and a little flustered, what would you do? Turn up the collar on your jacket, become absorbed in a fake text, or just walk on by, completely ignoring the situation?

That’s not what Robbie did. When he saw that student Dominique Harrison-Bentzen was frantically searching for change to get herself a taxi home after losing her bank card on a night out, his first response was to give her £3. A nice gesture, yes, but what makes this an even grander gesture is the fact that this was Robbie’s last £3. Because Robbie himself is homeless. 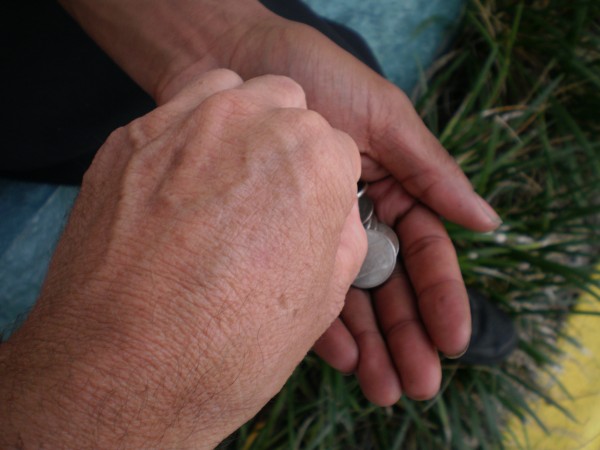 Sometimes it’s the people that have nothing that give the most.

Dominique, an art student studying at the University of Central Lancashire in Preston, was so touched by this selflessness that she in turn set up a crowdfunding appeal to raise money for her local charity working with homeless people, The Foxton Centre. Thanks to viral reposting, the campaign became a major success, raising more than £45,000.

What started off with a thoughtful act has snowballed into something truly heart-warming. Dominique herself has become an advocate for homeless charities in the area, and with the help of Robbie, is helping change the lives of homeless people throughout Preston. 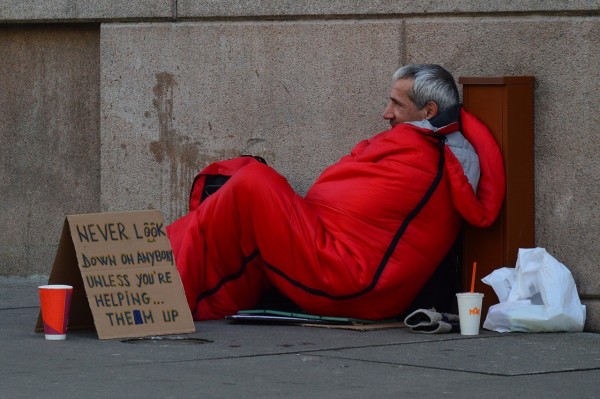 An excellent example of paying it forward, we think.