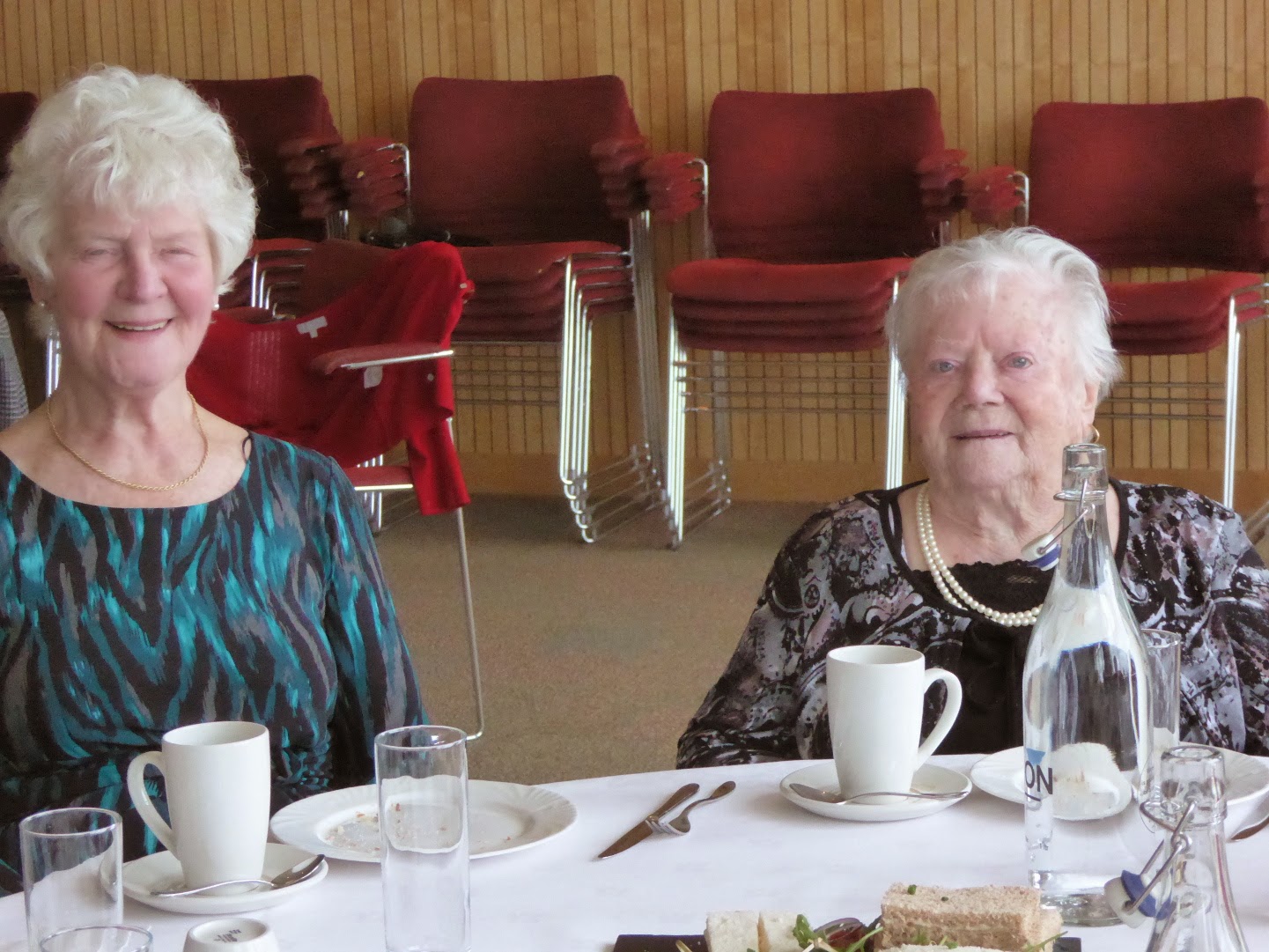 No man is an island: Contact the Elderly provide valuable connections

My first quiet Sunday for sometime I found myself heading off to a Contact tea organised by Contact the Elderly, a national charity in the UK. I wasn’t sure what to expect as the invite came following a blog I had written on loneliness. ‘Why not come along to one of our teas and see what we do‘, they asked and so I did.

The venue was at Aegon who were hosting this event and several staff members were there to act as hosts, as well as two children who greeted us all very cheerfully. There was a quiet hum of conversation as people arrived which got steadily louder as people took their seats. The room of round tables and beautiful white table cloths (mm very posh was the comment) was bright with sun and looked over to trees in bloom; a lovely setting for a blustery Sunday in May. The tables were loaded with neatly cut sandwiches and beautiful cakes to enjoy. I can’t eat wheat and hadn’t made that known so it was my lot to admire and envy. 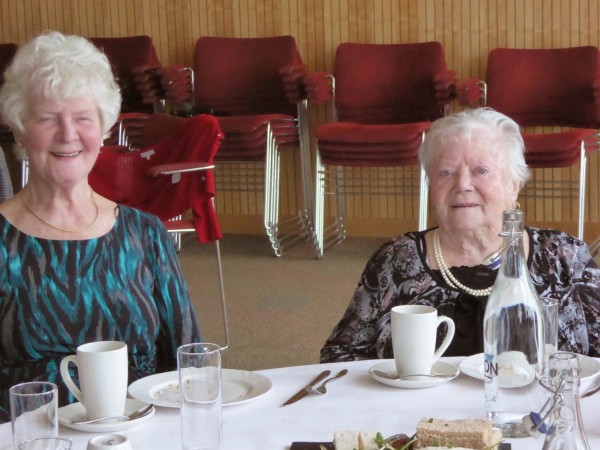 But really it wasn’t about the food at all. The two men in the room were well outnumbered by the gathering of women, in their Sunday best. They came from all over Edinburgh and surrounding areas. Each came with a volunteer driver who stayed for tea as well; a door to door service with a promise of conversation and cakes but perhaps most of all connection.
All of them lived alone but came together once a month to fill the loneliness of a long Sunday afternoon. Indeed several of the guests mentioned how lonely a Sunday can be.
I had a sense of new and important friendships formed over time but also of difficult experiences shared, in a form of peer support too.
One conversation I was part of was about the sense of loss experienced when they had moved from their old home. For one woman it was within the same town but for another it was relocating from a very different part of Scotland. Is it due to leaving behind a family home or adjusting to less space or more than that, I wondered if at its core it was about a loss of control over their live’s. They shared the fear of hurting their families who were being kind and so the losses were left unspoken. I ventured that I would want to know of my own Mum’s feelings and encouraged them to open up the conversations at home. But perhaps they are wiser than me and know that some conversations just can’t be had. That sometimes the truth needs a hiding place or a safer place to share, which is just what this Sunday afternoon offered.
At first those I spoke to seemed to be of a very similar hue. Comfortable, well dressed, with families to advocate but I noticed as I went round the room the diversity was wider. Miners wives, former nurses and mothers of doctors all represented and all linked in their need for the company of others. I noticed they recalled often their first response was to resist the invite.
“That’s no for me” the go to position. But gentle persuasion and offers just to give it a go convinced them differently in time. Recruitment was as varied as a phone call after reading a Daily Mail column and including family referrals as well as a dial-a-bus chat. Indeed dial-a-bus is clearly a recruiting ground for many things- with one lady attempting to recruit votes for her party at the recent election!
I wondered if I would find it poignant to be with this group as my concern for my own Mum grows. And I admit to deep sadness as I spoke to one woman with dementia whose condition was isolating her from others. But mostly I felt honoured to be with such a fine group of people (the volunteers of course as well) and loved sharing some stories of older times. The ex-nurse and I recalled a time when our patients lived in tenements with shared toilets on each landing of a stair and not a bath in sight. They’ve gone now in the main and so have the times when poor mothers used ex sauce bottles as feeders for babies. Perhaps it does no harm to realise how far we have come and to value that. The NHS in particular was mentioned, this is a generation that knew what it was to need care and not be able afford it. A generation who know what it is to fight for values be it at war or in the picket line as one miners wife had. Mostly I didn’t know ages of the guests but learned the oldest there that day was 101years old and another lady told me she was 99. How much we can learn from their resilience and wisdom.
You will hear through this blog that not only was their Sunday transformed but frankly so was mine. I loved speaking to them and know I will volunteer as a driver in the future as there is a waiting list and it seems a small way to be able to help. You can also host an afternoon tea which I admit I’m not sure my house could cope with, not least with a cake stealing lurcher on the loose. 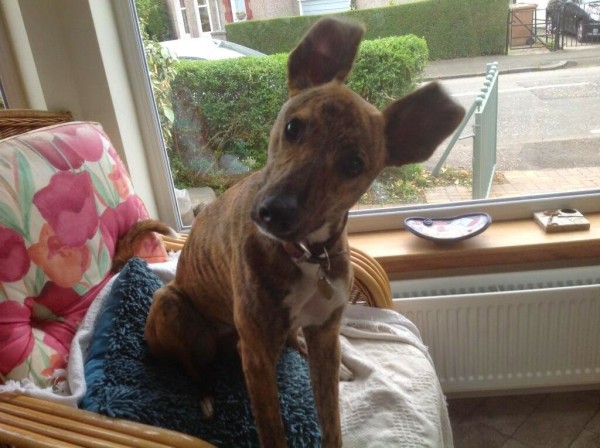 But if I could get some friends involved I’m sure we could be creative in offering a tea. Because it’s not just the older people who benefit from contact, truly, we all do. And if you throw in egg sandwiches and chocolate brownies (the declared favourites this Sunday) what’s not to like?
I’m already looking forward to going back again… thanks for the invitation; it’s a connection I will value.
For more details on how to get involved or to suggest someone who might benefit have a look at the Contact the Elderly website and remember you can transform a life….and your own.
–
This post was originally shared on Audrey’s blog: http://audreybirt.blogspot.co.uk
Share this article