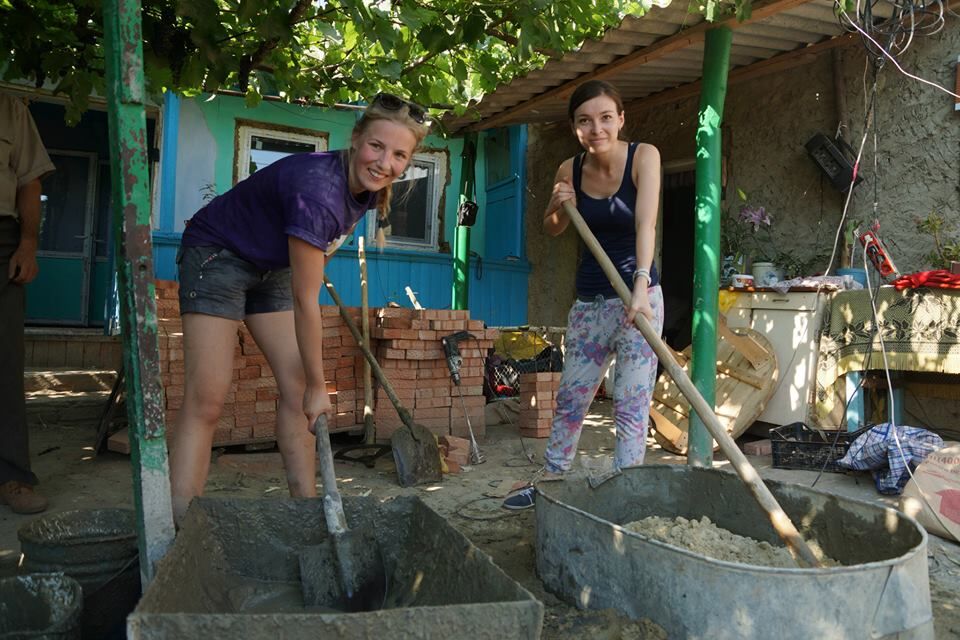 How The Moldova Project Volunteers are Changing Lives

Last night there was a downpour here in England. The rain felt relentless, the wind whipped up the trees into a frenzy, and there was the general glum feeling that comes to us all when our weather gets the better of us. Even when the sun comes out, basking us in beautiful yellow, we still complain that it’s too hot, too bright, too much.

England’s idea of extreme weather is a lot different to that of Moldova, nestled between Ukraine and Romania to the far east of Europe. Temperatures there can range between minus thirty in the winter and forty in the summer. 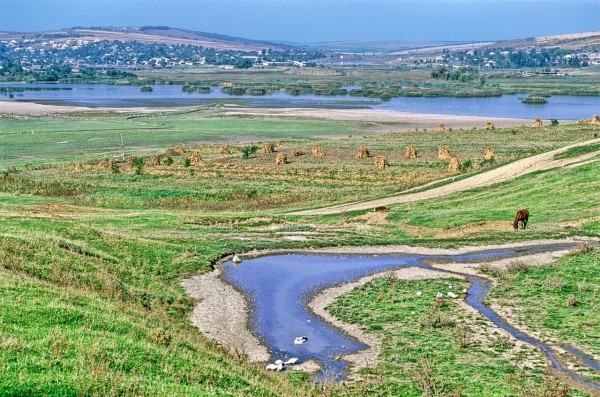 As well as the weather to contend with, Moldova also carries the label of being Europe’s poorest country. With an average annual income of approximately $4,800 compared with the UK’s $37,000 (statistics: CIA), knowing where the next meal is coming from is a real issue for Moldovians. So much so that often children are given over to orphanages purely because families are unable to feed them. Consider that harsh reality for a moment.

But, let us not be all doom and gloom. For there is a happy turn to this tale.

The Moldova Project is a charity that was founded in 2008, and runs in partnership with Emmaus Lambeth, a charity which supports former homeless people with getting back to independence.  Sixteen volunteers from The Moldova Project, ranging from a twenty year old student to a seventy year old retired lecturer, gave up their free time to spend eleven days in Moldova, helping with a building project. 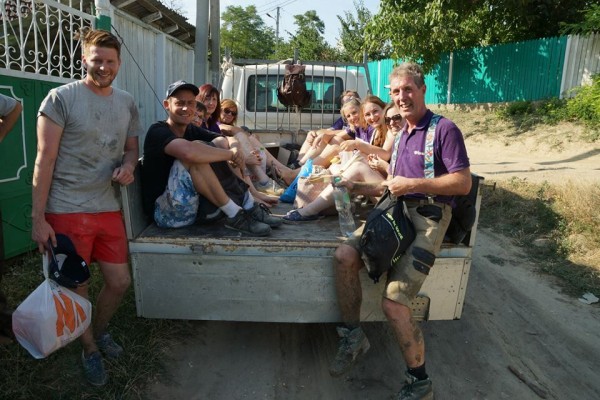 Despite the weather reaching forty degrees for most of their time there, volunteers carried out repairs on badly damaged houses in Ciuciuleni, a remote village in the Moldovian countryside. The aim of the project was to create better living conditions and help insulate against the extreme weather variation experienced in Moldova. As well as this, many of the volunteers were teachers, and wanted to use their specialist skills to help Moldovian children. After seeing the conditions in the orphanages, they were compelled to reach out and help.

This project was the third and most ambitious project run by The Moldova Project, and was a huge success. The volunteers worked fantastically together and forged strong friendships with the families they worked alongside. Andy, an Emmaus Companion who hadn’t been abroad for almost a decade, said the trip had opened his eyes and had been the best eleven days of his life. 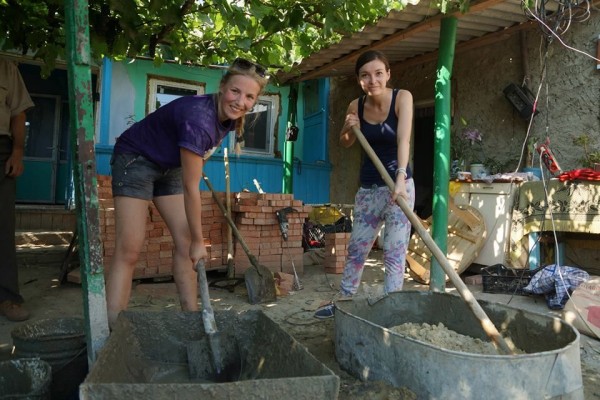 Ameeta Jandu, a Teach First Maths teacher in Hull said: “It was the best experience I’ve ever had and I have said many times since being back that I will now try my hardest to volunteer somewhere once a year.”

On The Moldova Project, the British ambassador to Moldova, Phil Batson, said: “Such projects really do show Britain at its best making a real difference to the lives of Moldavian people.” 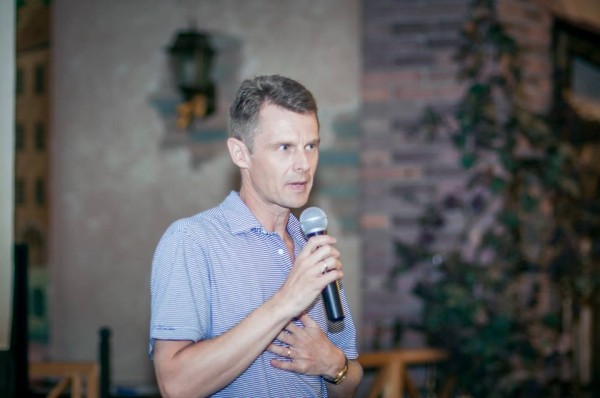 There is something so very rewarding about helping others, and once you start volunteering, you find yourself wanting to continue. Seeing the look on the faces of those you help is an indescribable feeling that leaves you feeling both humble and wanting more. 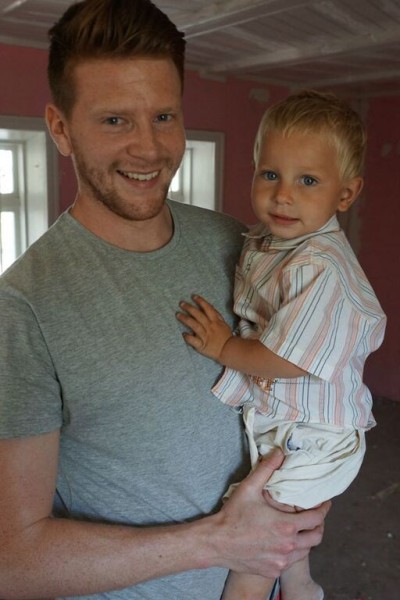 Let’s hear it for all the volunteers out there!