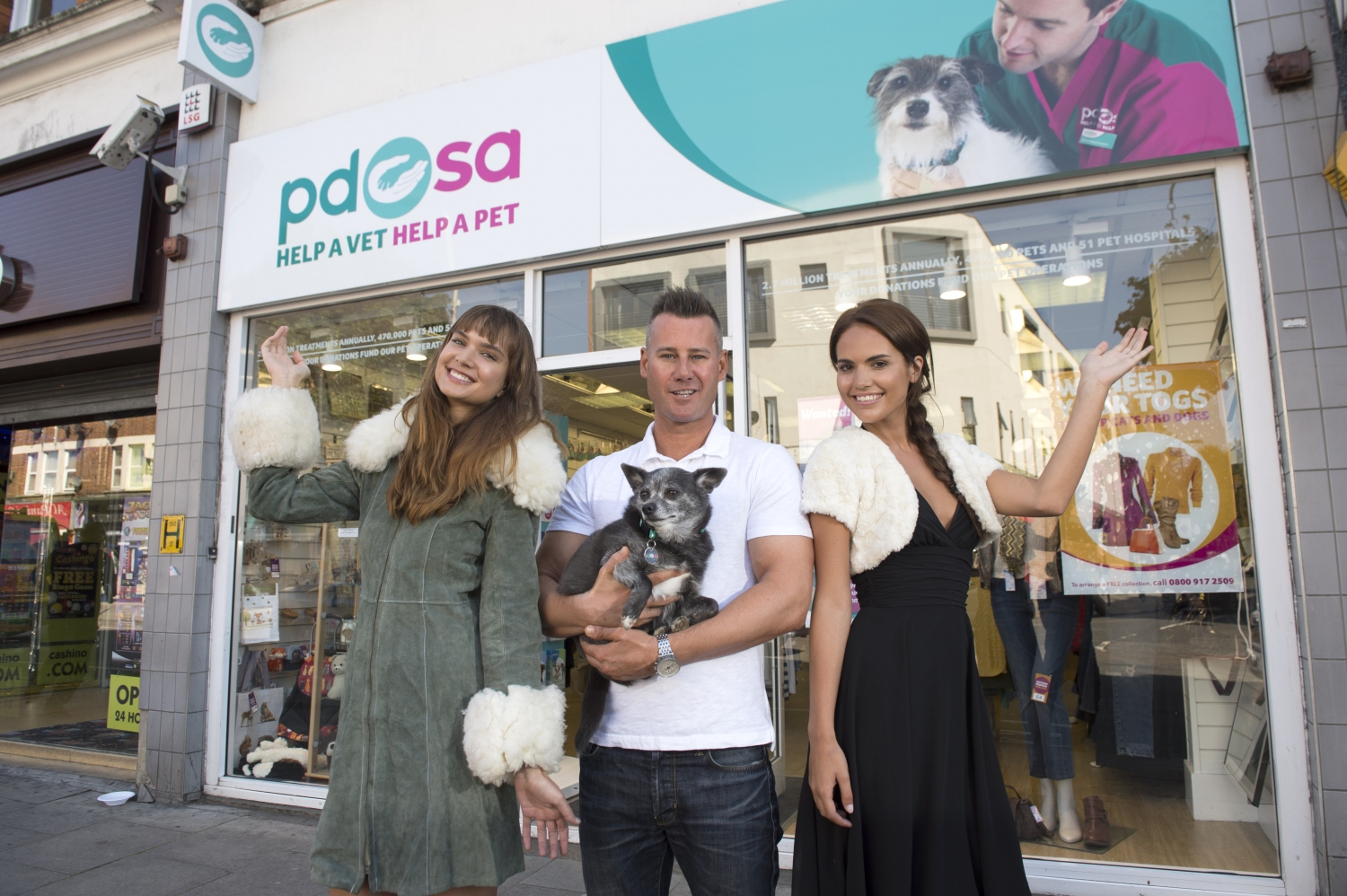 By Nisha Kotecha on September 23, 2015 0 Comments
Picture by Ben Stevens

Feeling inspired to refresh your wardrobe after London Fashion Week? Worried you can’t afford it? Why not head over to your local charity shop to see if they have what you are looking for? 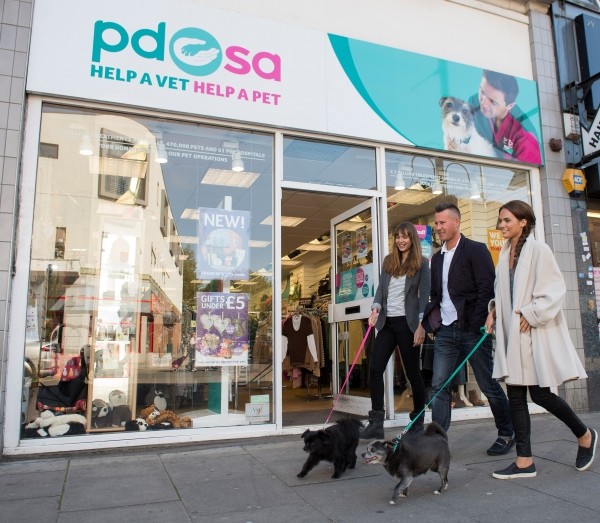 Former Blue Peter presenter Tim Vincent, on a mission to highlight the rare fashion gems available at charity shops, posed with models Rebecca Pearson and Danielle Zarb-Cousin as well as dogs Rocky and Lulu to showcase the variety of clothing on offer at PDSA shops. 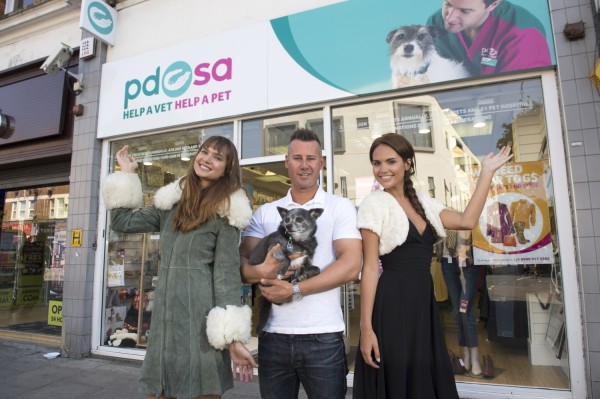 Tim said: “It’s great to see the variety of clothing you can pick up from a PDSA shop. It ranges from casual clothes to walk your dog to getting catwalk ready for a night out. I’m a huge animal lover and by purchasing items from a PDSA shop, not only are you getting your fashion fix but you could help save a pet’s life.” 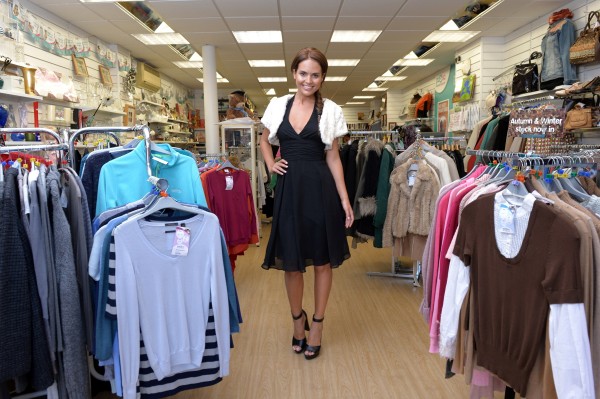 PDSA shops raise millions to support the vital work of PDSA pet hospitals. If you buy something from a PDSA charity shop join in the fun on social media by sharing photos of you strutting your stuff with your pet using the hashtag #DogWalk2CatWalk

Find out where your nearest PDSA shop is by clicking here.

*All figures, unless otherwise stated, are from TNS Omnibus. Total sample size was 1,016 adults aged 16-64. Fieldwork was undertaken between 14 May – 18 May 2015. The survey was carried out online and weighted to be representative of the adult population of Great Britain 16-64.