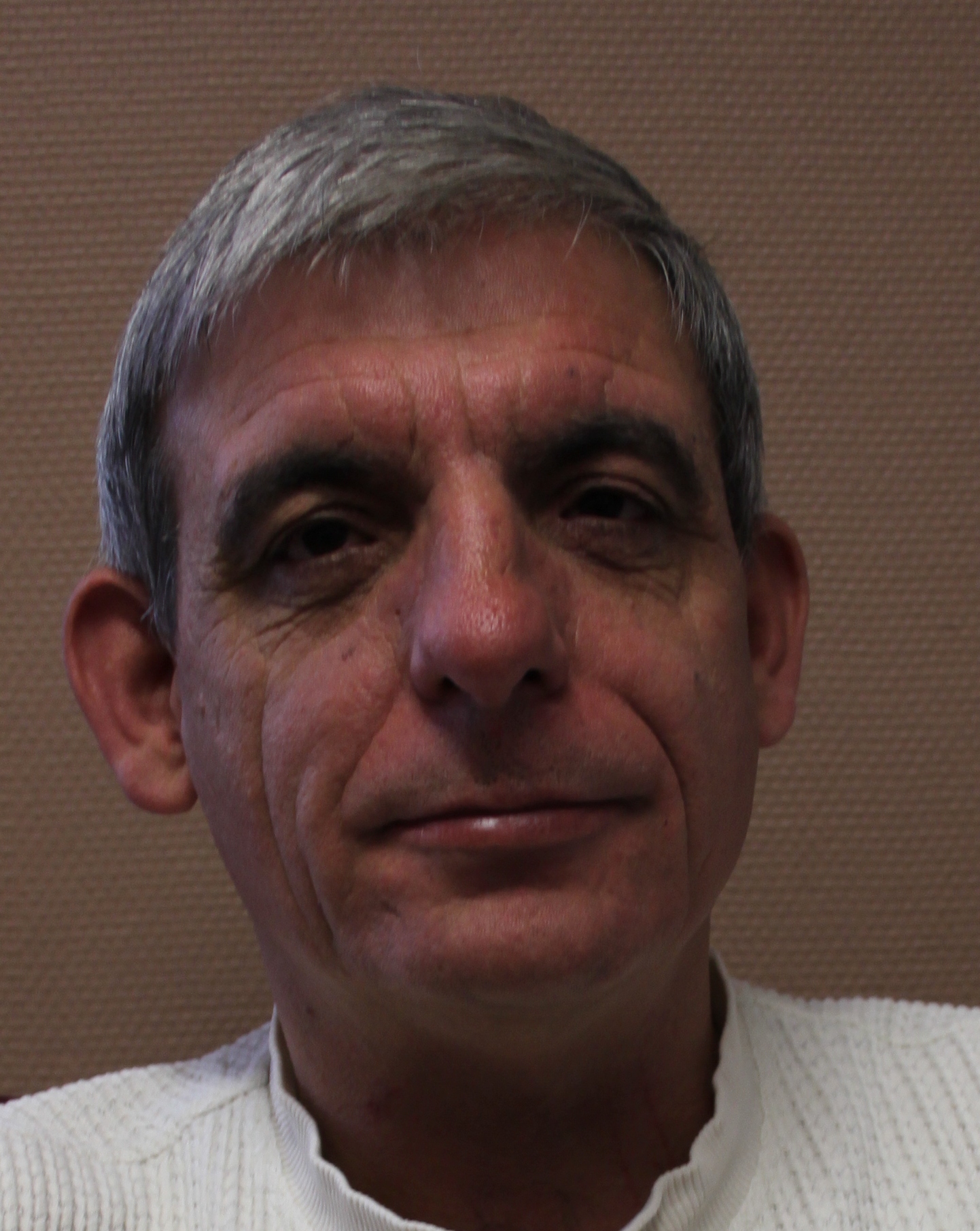 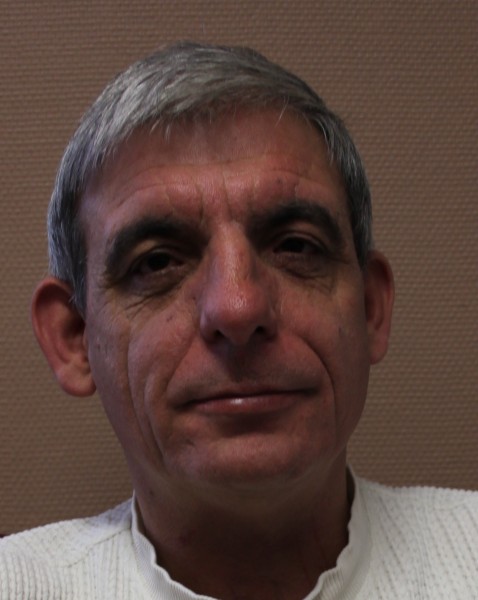 49-year-old Richard Cruice signed up for the Army aged 18 in 1983, when he joined the Grenadier Guards having been attracted to the regiment due to its history and prestige. He spent four years in the regiment and once he left spent time in the Territorial Army with the Duke of Lancaster’s Own Yeomanry regiment.

Unfortunately, Richard lost his sight when he was only 39-years-old due to a hereditary condition – macular dystrophy. The condition was diagnosed after Richard went for a routine eye check at his local opticians and over time it has robbed him of much of his vision, leaving him with only some periphery vision.

Richard said “Losing my sight was really worrying, initially it wasn’t too bad and I carried on working, but as my vision deteriorated the macular dystrophy changed my life dramatically as I lost my job and was unable to drive.”

Fortunately, five years after being diagnosed Richard found out about the support that Blind Veterans UK could offer a veteran like himself.

Richard said: “Blind Veterans UK have been a great support. I’m still young and the training they have provided makes a big difference in allowing me to remain independent and able to get out. They helped me pick myself up from a low point after my eyesight went and I find meeting other veterans battling sight loss very inspiring and helpful.

“It is good to know someone is always there if I need something, it is comforting to know they are there if a problem occurs. This is a major benefit for me.”

As part of National Eye Health Week 2015, taking place from 21st to 27th September, Armed Forces Richard from Manchester is calling on any ex-Service men or women affected by vision impairment to get in touch with Blind Veterans UK to find out more about the free support and assistance the charity can offer.

The charity’s No One Alone campaign is reaching out to the tens of thousands of ex-Service men and women, like Richard, who are now battling severe sight loss and who could be eligible for support but who currently do not realise it.

Regardless of how a veteran lost their sight or when they served, Blind Veterans UK can help. If you are a vision impaired ex-Service man or woman, or care for someone who is, click here to find out more or call 0800 389 7979 FREE.