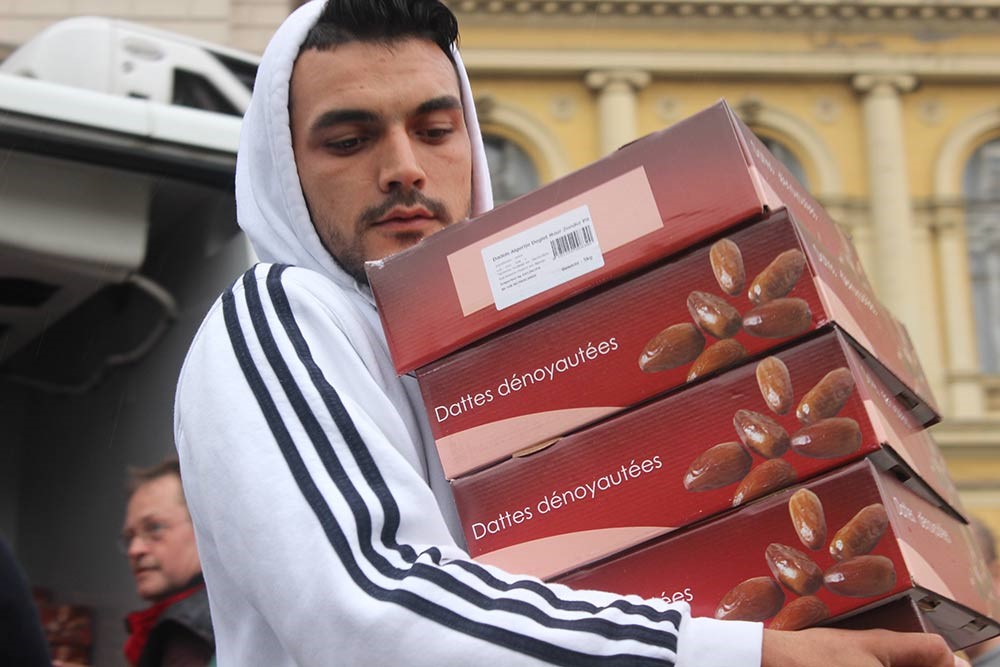 People Come Together to Help Syrian Refugees in Hungary

Over the last couple of weeks, hundreds of refugees have arrived in Hungary, settling around the Keleti train station. Like so many other commuters, Tamas Lederer, a university lecturer in Budapest, passed these people every day. But unlike many others, he didn’t look away. 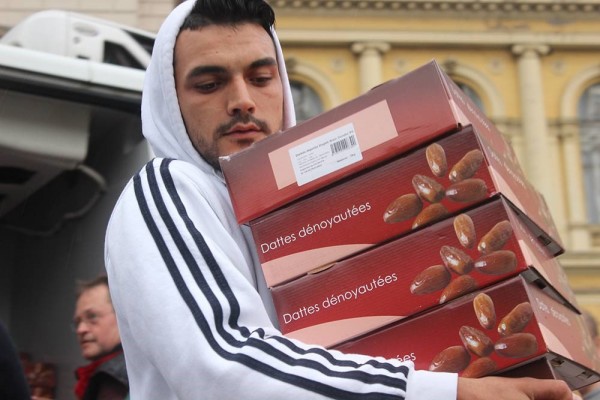 Instead, Tamas began to bring extra fruit and bottles of water down to the station each morning to hand out to the tired and thirsty families. He was not alone, and he met many volunteers who would come down to the station with whatever they could carry.

Tamas, together with some of the volunteers he met, started a Facebook group called Migration Aid to help coordinate the support. Within weeks it had attracted more than 1,000 members. It currently has more than 35,000.

Just three months after he began handing out fruit and water to Syrian mothers he met on the train platform, Tamas now works alongside more than 200 volunteers, providing food, water and blankets to anyone in need.

“For me it is about freedom”, Tamas says. “Of course there is humanitarian need and I was compelled to help when I see a hungry mother or thirsty child. But I also believe people should have the freedom to do what they want to do with their life.”

To date in 2015, an unprecedented number of refugees and migrants—more than 380,000 people—have made the dangerous journey into Europe, and the numbers arriving in Budapest have been growing week after week. Yet so has the determination of people like Tomas to provide humanitarian assistance to these most vulnerable families. 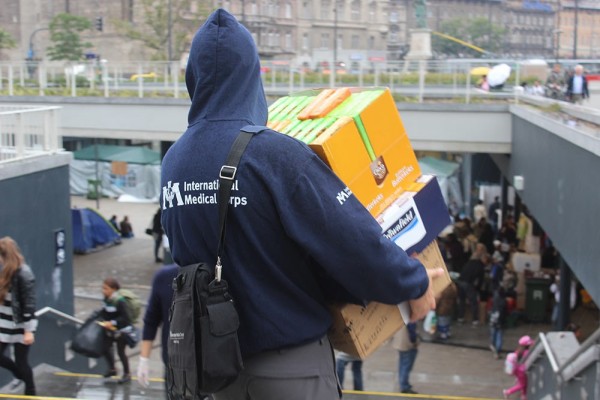 International Medical Corps, a global, humanitarian, nonprofit organization, is mobilising staff and resources and supporting local organizations like Tamas’ group, providing relief to individuals and families on the move and in need of humanitarian assistance after arriving in Europe.

Find out more about their work by clicking here.