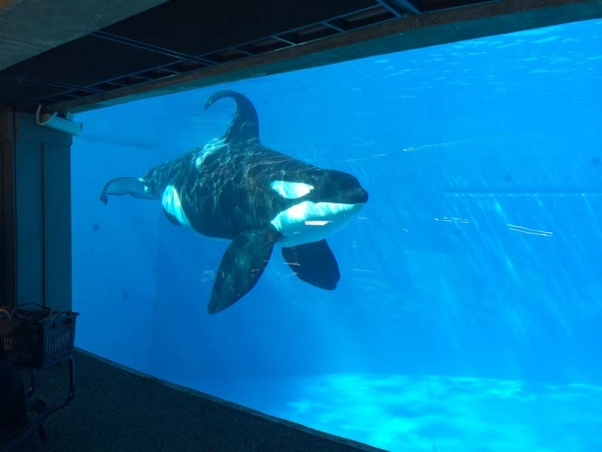 October 9th 2015 marked yet another turning point in the SeaWorld saga, in which waves of controversy are slowly destroying the hugely successful chain of marine mammal parks.

The park were hoping to recover their losses and their reputation with the new ‘Project Blue World’ – a $100 million dollar expansion that will double the size of the current enclosures.

However, the 9th October ruling that granted permission for this came with a major setback for the company. The California Coastal Commission agreed to the expansion “under a condition that would prohibit captive breeding, artificial insemination, and the sale, trade or transfer of any animal in captivity”. This will have colossal consequences for the future of the business, as it means that the 11 orcas currently at SeaWorld San Diego will be the last in captivity in California.

Many have labelled the expansion as a huge publicity stunt to counteract the ‘Blackfish’ backlash. The 2013 documentary denounces SeaWorld for their cruel and unjust treatment of animals, with moving evidence to support this. It shockingly goes on to show how the way that the company treat their whales has also led to the death of trainers. 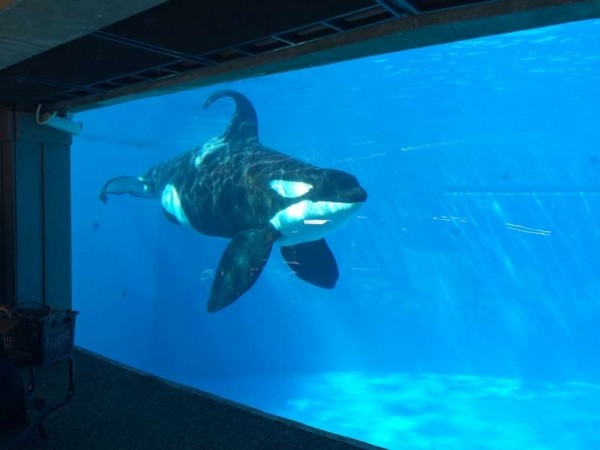 Many celebrities have assisted this movement, with Russell Brand referring to the marine parks as “a stain upon humanity posing as entertainment, and Matt Damon saying “I think they should just shut them all down”. Amidst the controversy and accusations, the CEO of SeaWorld, Jim Atchison stepped down from his role earlier in the year.

The SeaWorld San Diego Park President John Reilly defends ‘Project Blue World’ by saying that “breeding is a natural, fundamental and important part of an animal’s life and depriving a social animal of the right to reproduce is inhumane”. The company often taken this line of defence, arguing that they teach large audiences the importance of the conservation of whales and that extinction of the species would be a possibility without their work.

The new rule will stunt the industry in San Diego to great effect, but does not apply to the parks in Florida or Texas. People for the Ethical Treatment of Animals (PETA) are now petitioning for SeaWorld to stop building new tanks and to send the remaining whales to coastal sanctuaries so that they can become more adapted to the environment in which they are supposed to live. What happens next is unknown, but the company’s fate seems to be taking shape.

Lucie Dowson is an English student at the University of Sheffield