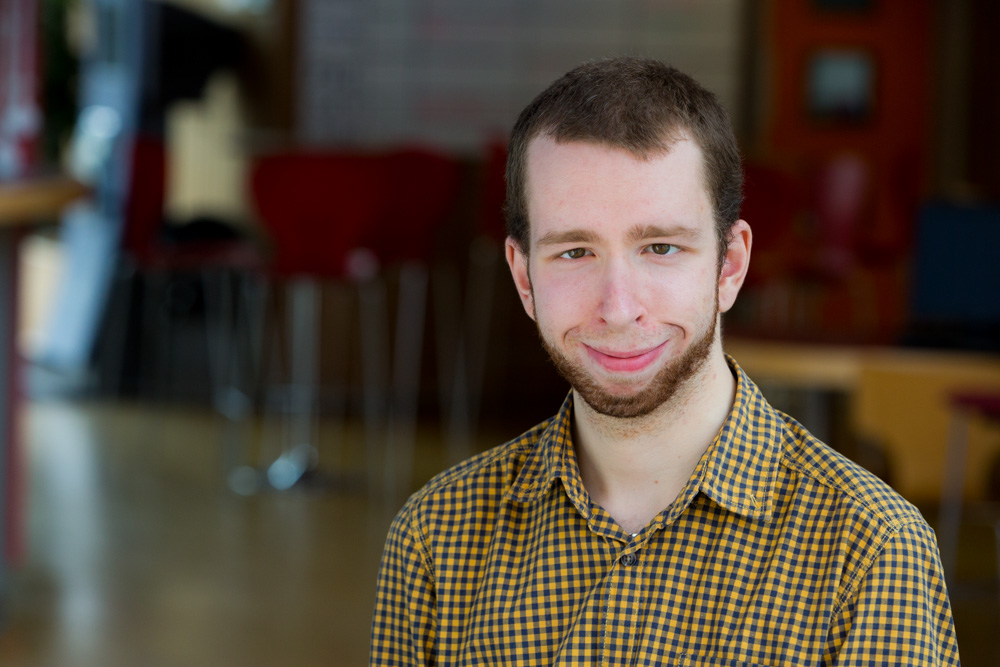 Recognising what you CAN do is really important – Jonathan Levy, Dyspraxia Foundation Trustee

In episode 16 of the Good News Shared podcast I spoke with Jonathan Levy, a Trustee at Dyspraxia Foundation. Listen to the interview below:

Subscribe to the Good News Shared podcast in iTunes

The average age of trustees in England and Wales is 57; Jonathan is 24, and became a trustee when he was 22. 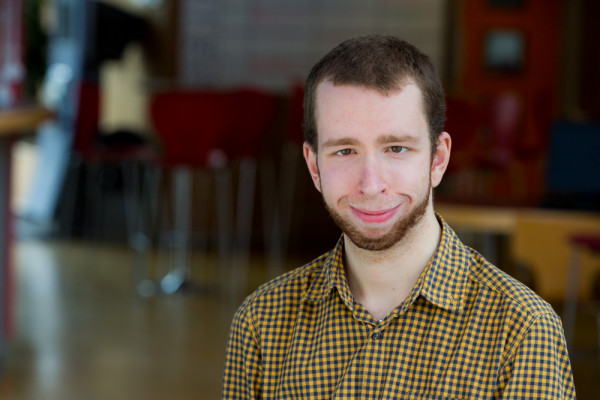 Jonathan has a form of dyspraxia, which is a neurological condition thought to affect 6 – 10 % of the population, though people may have it but not be diagnosed.

In the interview Jonathan tells us: