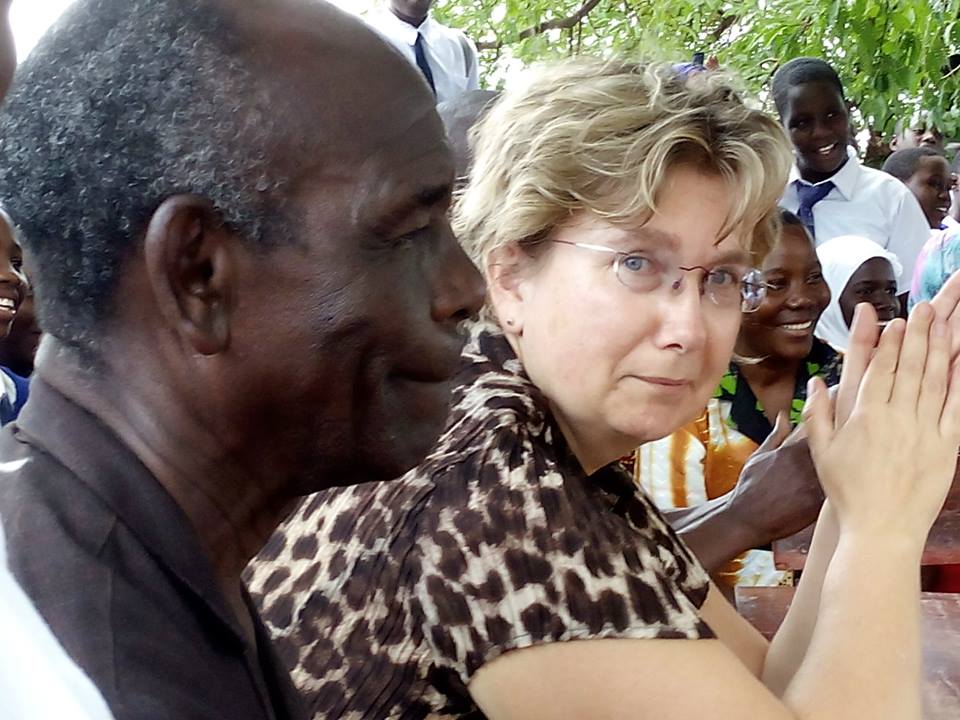 By Nisha Kotecha on October 26, 2015 0 Comments
Janet in Tanzania

Janet Chapman, a volunteer for Tanzania Development Trust (TDT), tells us about her experiences in episode 17 of the Good News Shared podcast. Listen to the interview below:

The Tanzania Development Trust funds small grassroots projects in Tanzania, including providing solar panels for dispensaries so women don’t have to give birth in the dark and desks for schools so students don’t have to crouch on the floor. 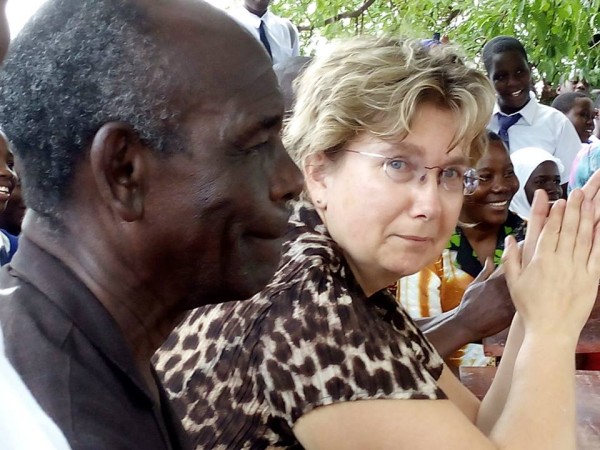 In the interview you will hear about:

Listen to the interview with Janet on iTunes by clicking here. 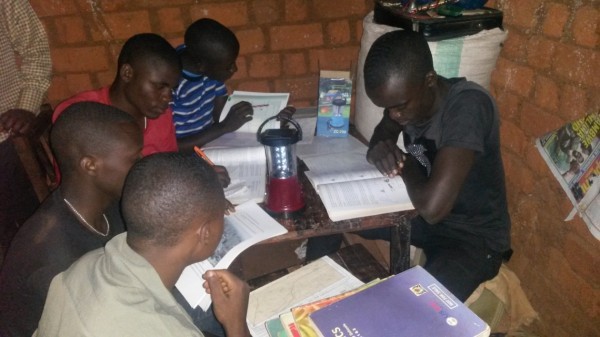 A group of students studying in Tanzania. The charity sells solar lights; It means students can now study when it’s dark. It costs £6, and 5-6 students use 1 between them.

If you live in London and you would like to support the charity please attend their event in November which Janet tells us about in the podcast interview. The details can be found here.

Also, to find out more about Janet’s experiences with Tanzania Development Trust please take a look at her blog.