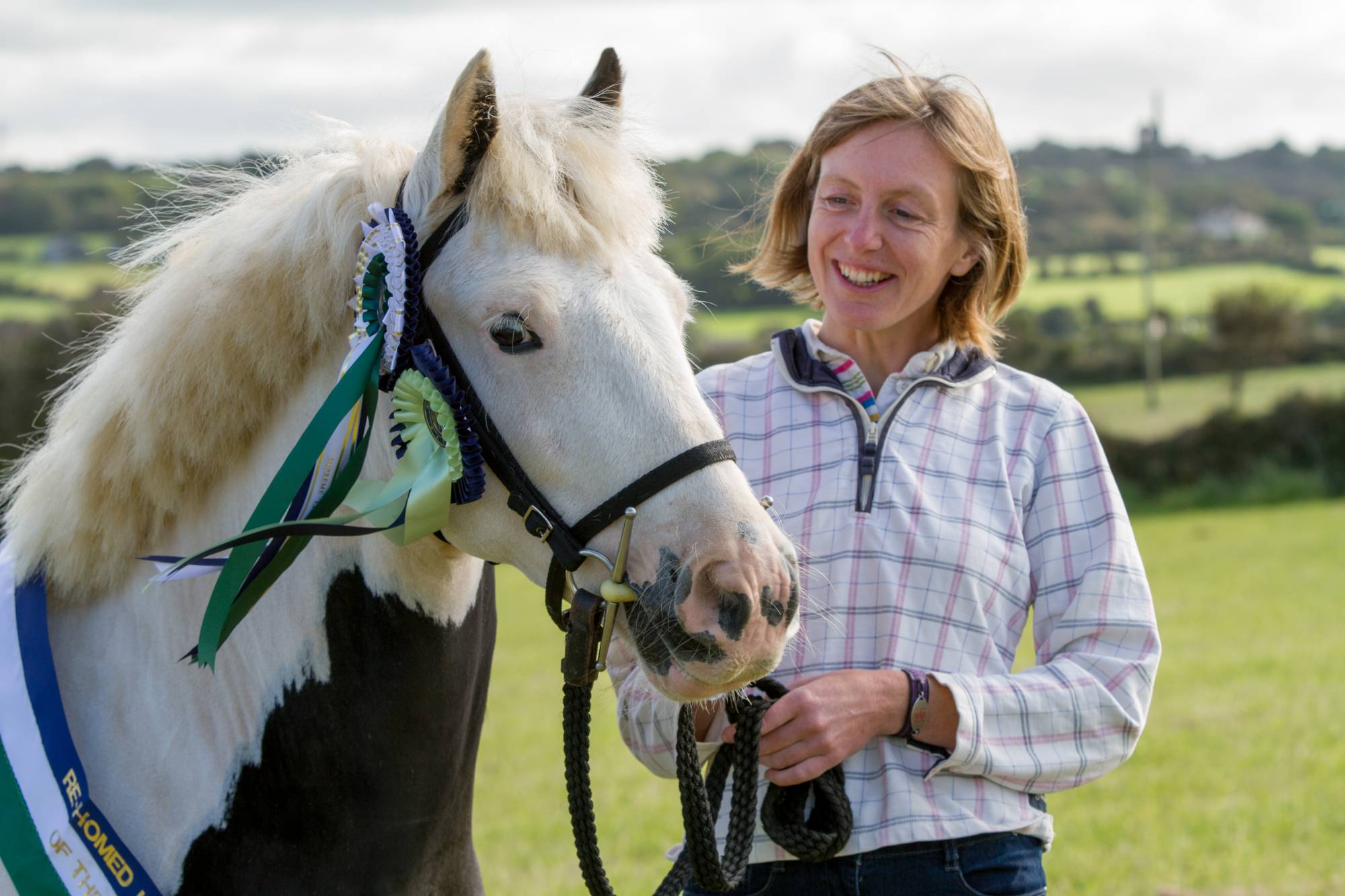 Our ‘Amazing Animal of the Month’ for October 2015 is Hercules the rescue pony.

“Even though I love him, he’s not what you’d call a traditional attractive show pony but he’s the most amazing pony and he deserves every piece of recognition he can get. He’s had a lot given to him but my god does he give it back, and he’ll always give it back, he will never ever let you down.” – Alison talking about Hercules. 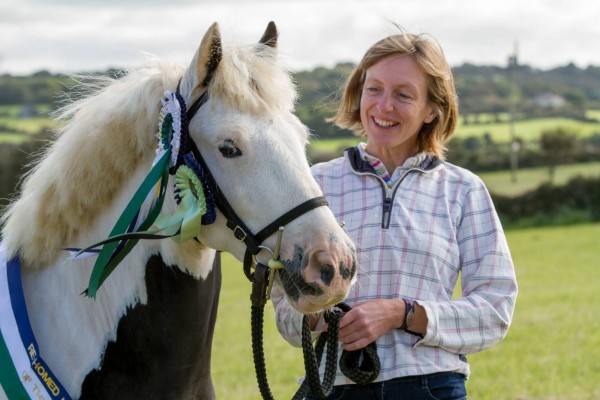 Rescue pony Hercules, given only a 2% chance of survival in 2011, has been crowned Supreme Champion in the World Horse Welfare charity’s annual Rehomed Horse of the Year Awards thanks to his incredible will to survive and his role in helping his rehomer, Alison Ironside overcome breast cancer.

Hercules arrived at World Horse Welfare’s Glenda Spooner Farm in 2011 with chronic grass sickness, an illness which gave him just a two per cent chance of survival. Thanks to the dedicated team at World Horse Welfare and Hercules’ fighting spirit he made a full recovery, well and truly earning his warrior name. 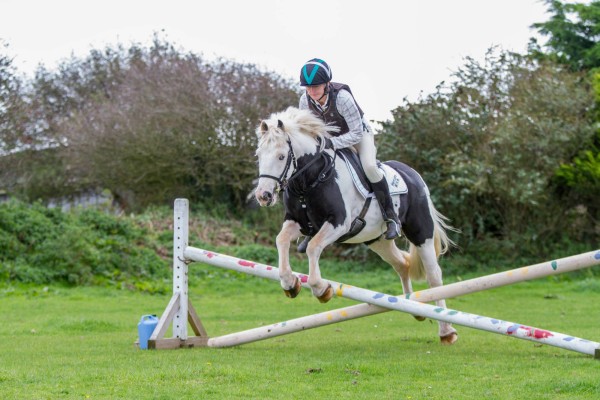 Alison Ironside rehomed Hercules as a three year old, continuing his education and then backing him to ride.

Alison said: “In March 2014 I was diagnosed with breast cancer and after various surgeries, treatments, drugs, plus many months sat in a chair I decided that it was time I started riding again. Out of all my ponies I knew that Hercules was the one I could trust to look after me in my very weak state. In true caring fashion, even at his young age, Hercules seemed to understand the situation – patiently and carefully carrying me around the lanes never putting a foot wrong, never spooking at anything, never pulling on the rains and never pushing me when I was on the ground getting him ready.” 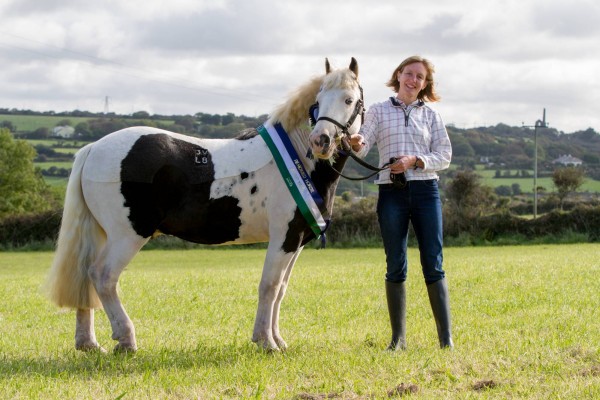 Former Olympic gold-medallist and eventing legend, Jane Holderness-Roddam awarded Hercules the top spot in the awards’ ‘Faithful Friend’ category, saying: “I have chosen Hercules because despite being a bit of a wild child himself, he appeared to recognise and respond to his owner’s needs when she was ill and curtailed his natural exuberance throughout her rehabilitation, probably because he understood how important it was to fight to survive. This inbuilt sensitivity shows true friendship.”

Hercules was then chosen to receive the ‘Supreme Champion’ accolade by World Horse Welfare Chief Executive, Roly Owers who was inspired by Alison and Hercules’ story. Watch the video below to hear Alison tell their story:

Visit the World Horse Welfare website for more information on their work.