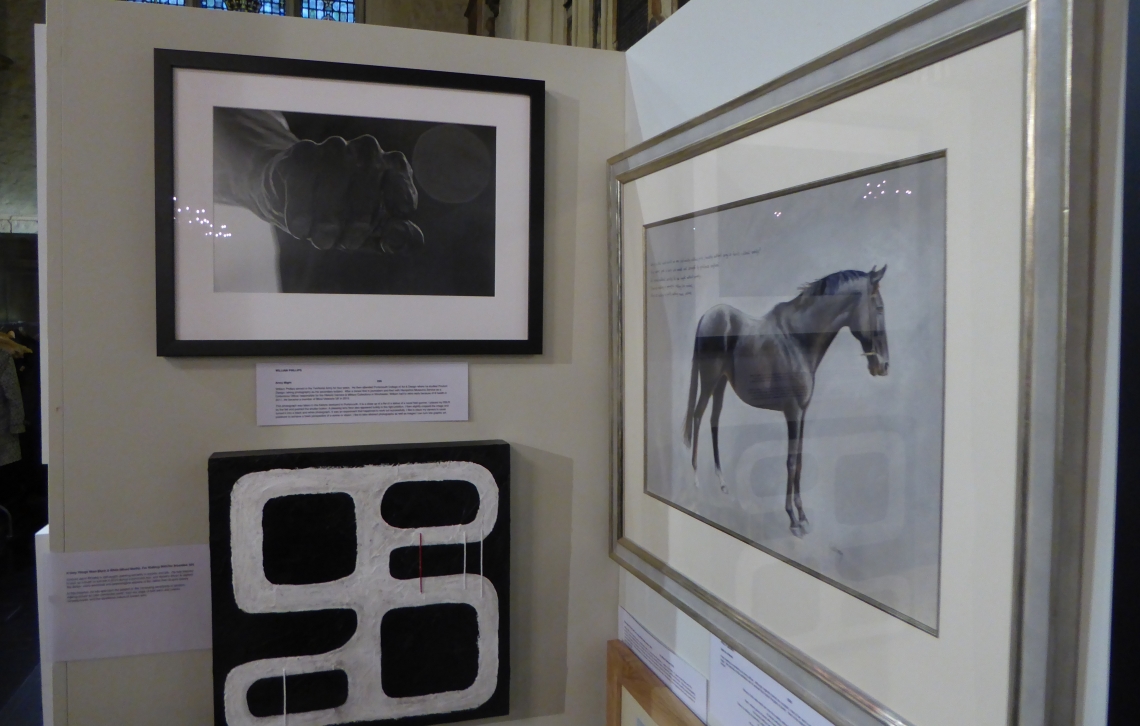 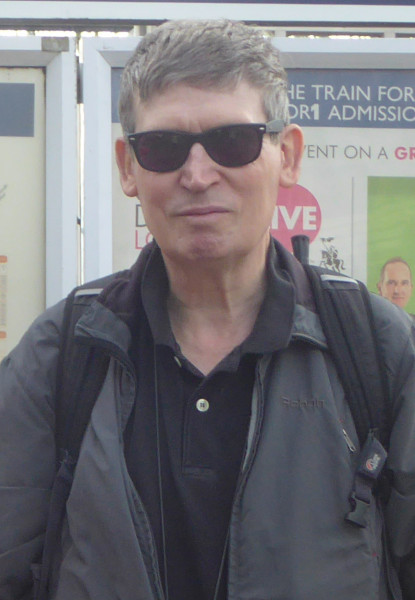 Will Phillips, 57, has rediscovered his passion for photography despite having a severe vision impairment.

Unable to sign up for either the RAF or the Army due to an eye condition, Will joined the Territorial Army in 1975 and he served until 1979 in the Army Catering Corps.

Following his time with the Territorial Army Will worked in roles at museums and newspapers but was forced to retire due to ill health in 2011.

With his eyesight deteriorating Will struggled to continue with his photography passion. When Will’s sight got worse in 2013 he sought help from the charity Blind Veterans UK.

Will’s sight is totally blurred in the right eye and in his left eye he can only make out very large text. This means he struggles to see details, small objects and struggles with changes in light. He also has problems with glare and judging distances.

Will said, “Blind Veterans UK has given me back my confidence. I am an experienced photographer having attended Portsmouth College of Art & Design where I studied Product Design. Whilst at the College I took photography as my secondary subject but in recent years my sight loss has made doing photography very difficult for me.

“I wouldn’t be able to do any of the photography I am doing without the support of the charity. Their training has particularly helped me develop my technical ability.”

Now, not only can Will pursue his passion, he has had his photographic skill recognised by judges at the Army Arts Society Exhibition where he won one of the categories at the competition. His winning photograph was a close up image of the fist on a statue of a naval field gunner. 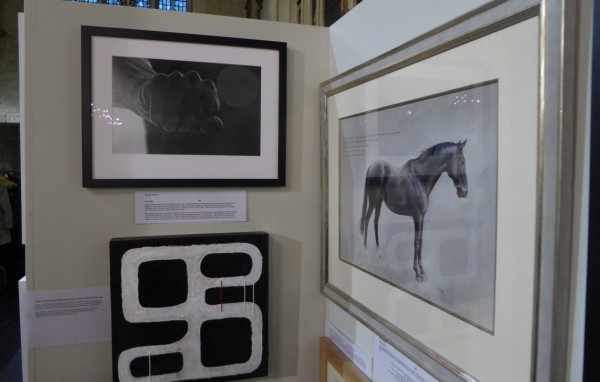 Talking about how he managed to take the photograph Will said: “I placed my DSLR camera by the fist and pushed the shutter button. A pleasing lens flare also appeared luckily in the right position. I then slightly cropped the image and turned it into a black and white photograph. It was an experiment that happened to work out successfully. I have the confidence to experiment with my photography because of the support of Blind Veterans UK.

“The Army Arts Society Exhibition was my first exhibition and I really enjoyed it. I was presented with a Battle of Waterloo commemorative plaque for my winning entry at the exhibition which is a great honour.”

Blind Veterans UK has helped the development of Will’s photographic skills during two photo weeks at the charity’s centres. He found the support of the charity’s other veterans and the staff particularly useful in relearning how to photograph despite his sight loss and in learning how to use software such as Photoshop.

Despite his worsening sight loss, Will has achieved a lot since 2013. Beyond his artistic achievements Will has also learnt to live with his sight loss and he has been provided with training and equipment that has made a big difference to his life. “Blind Veterans UK have done a lot for me. The equipment they have provided has made a big difference to my life, especially my talking watch and other equipment provided by Blind Veterans UK. I can’t thank them enough for contributing towards the wet room in my flat which is extremely good.

“I have also been on walking weeks in both Brighton and Llandudno which are a great opportunity to meet other veterans. I am also now keen to start sculpting again after I attended an arts and crafts week at the Blind Veterans UK Brighton centre. With Blind Veterans UK there is such a range of things to do, activities to get involved in and services and support provided. The charity has made a massive positive impact upon my life and I’m very thankful to them.”

Regardless of how a veteran lost their sight or when they served, Blind Veterans UK will provide free, lifelong support to them and their families to help them discover life beyond sight loss. If you are a vision-impaired ex-Service man or woman, or care for someone who is, find out more at: www.noonealone.org.uk or telephone: 0800 389 7979.