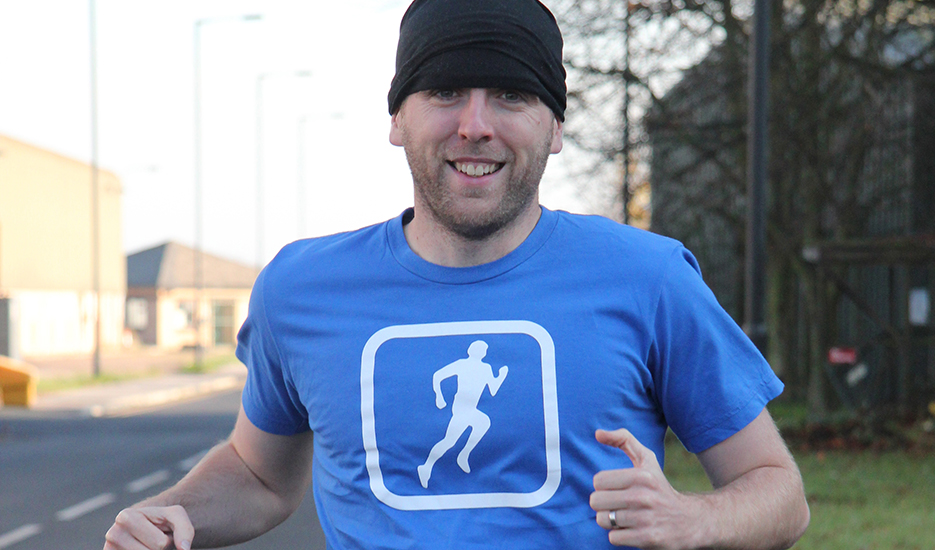 As a runner, I know the mounting difficulties, both mental and physical, that other runners face whenever they put their sneakers on and take their first step. The weather, the terrain, the self-doubt, the aching joints, and much more all affect the way that track athletes perform in practice and in races, and Simon Wheatcroft, an ultra marathoner, is no different.

However, he has had one more hurdle to climb over than almost all other runners: he is blind. 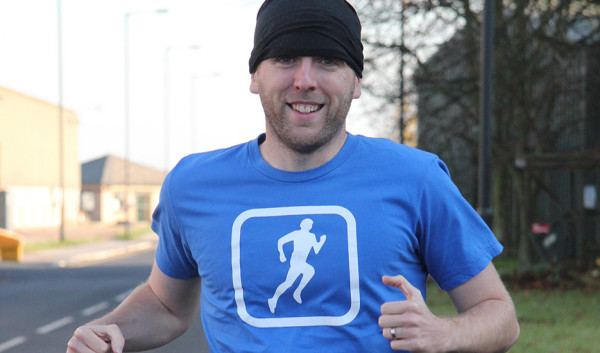 Wheatcroft has a rare genetic disorder that dissolves the retina over time, causing blindness for him by the age of seventeen. He began running at 25 as a form of therapy, but, because of his handicap, he was forced to run on soccer fields or straight paths that he already knew in his mind’s eye. Often, dog walkers, signposts and grates would be in his way, either knocking him out or at the very least leaving him dazed for a few seconds. To many in his situation, running would seem an impossibility given the likelihood of physical harm, but Simon Wheatcroft found help in in the unlikeliest of places: his smartphone.

IBM Cloud recently introduced a new app called Runkeeper, which tracks a runner’s distance, heart rate, speed, and much more. Runkeeper’s audio capabilities and new technology that enables the user to be accurately directed by the app gives it much more advantages than other running applications, and is changing the way athletes train and run their races.

As stated on IBM Cloud’s website, “Using a combination of underfoot feedback, ambient noise, and audio cues from Runkeeper, Simon has been able to run competitively and push himself in the sport.”

IBM is not exaggerating. With Runkeeper, Simon has been able to run in a one hundred mile marathon, a two hundred and fifty mile trek from Boston to New York City, and then complete the New York marathon the following day. And he plans to complete even more marathons and do longer distances in the future, all thanks to the revolutionary application.

Runkeeper already has thirty million users and is connected to over one hundred different types of devices. It has effectively assisted many terminally bind with their running and outdoor sports, and is bringing a sense of control back into the lives of many who feel as if they are hindered by their handicaps. This is not just some technology for a handful, but for the whole world, allowing physically disabled from the United States to the United Kingdom regain a sense of normalcy in their lives literally one step at a time.