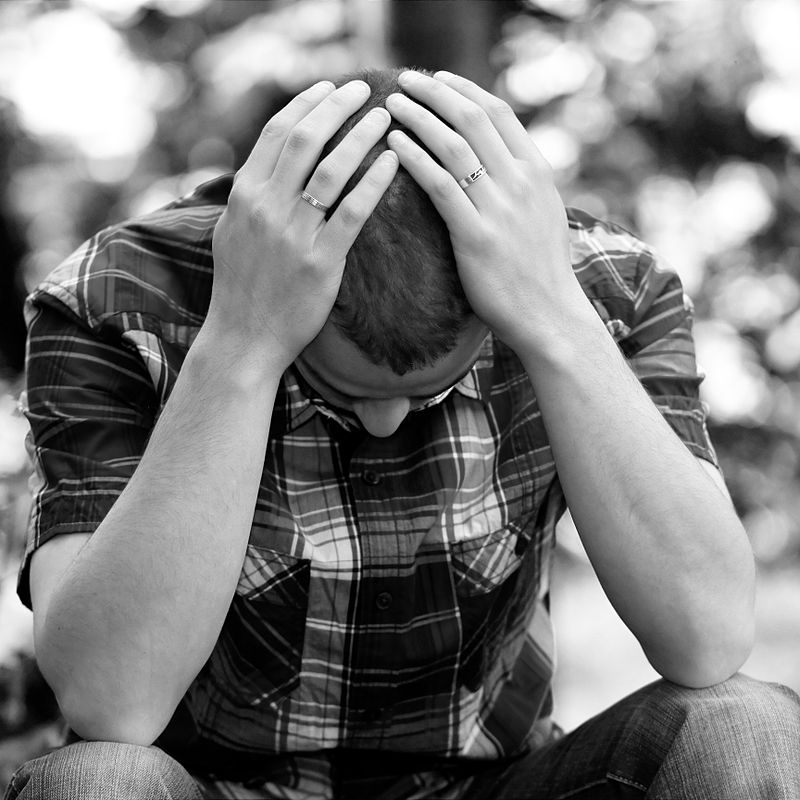 Giving our teens someone to turn to

By Kelly Wang on November 6, 2015 0 Comments
Image via Wikipedia

Secondary school is a bit of a minefield, isn’t it?

Cast your memory back a little and we’re sure you’ll remember juggling learning about yourself with learning about human geography and symbols for topography. Conjugating French verbs and dribbling a hockey ball across freshly mown grass. When to bring a packed lunch to school because Wednesdays ‘stew’ is altogether questionable. How much hem you can get away with turning up on your skirt, and how tucked in a shirt is strictly necessary. 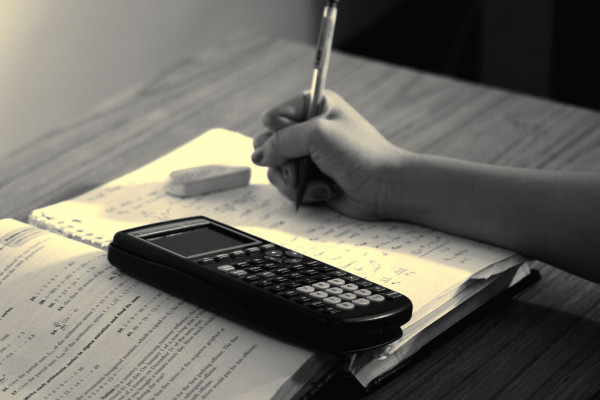 Imagine doing all of that, and more, alongside suffering in silence with mental illness. Or having problems that you have no one to talk to about.

The British Association for Counselling and Psychotherapy (BACP) is asking the government in England to provide access to professional counselling services within secondary schools. Schools in both Northern Ireland and Wales already have counselors in place, and these are supported by government national strategies and ring-fenced funding. It’s about time these resources were available to all our secondary schools, don’t you think?

The thing with needing to talk is that it isn’t necessarily to get a solution. Sometimes just saying the words out loud to a neutral person relieves some of the pressure. If children don’t have such an outlet, minor problems could become major ones, and all this additional luggage will be carried over into adulthood. 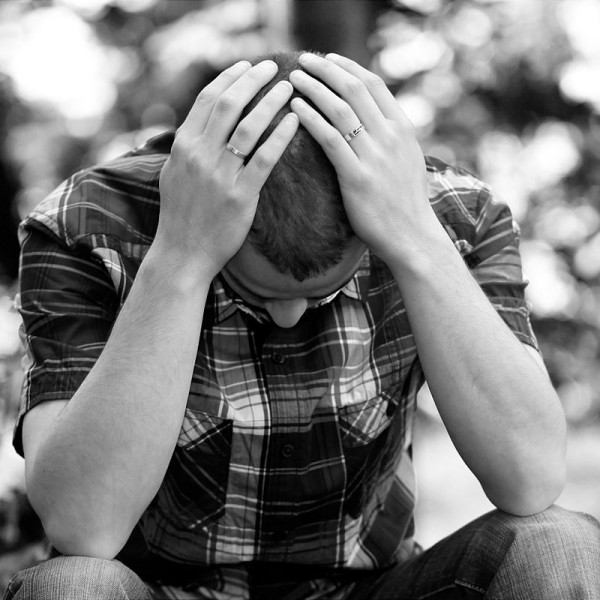 In a recent interview on BBC One’s breakfast programme, Karen Cromarty, Senior Lead Advisor for Children and Young People (BACP) said: “75% of mental health problems in adults start in childhood and 75% of those aren’t diagnosed or identified.” That is an incredible burden to carry with you through your life.

BACP are firm supporters of The Children’s Society, whose chief executive Matthew Reed states: “We’re calling for the Government to make it a legal requirement for schools in England to provide counselling and to allocate children’s mental health funding to promoting children’s well-being, rather than just dealing with mental health problems after they occur.”

Of course, it isn’t solely mental health issues that children need to speak about. Family, school, bereavement, relationships: there are a myriad of subjects out there that can be confusing for any of us, let alone the youngest of our society who are just learning about their place in the world.

Opening up to people is a skill that is not always easy to learn. Organisations such as BACP and The Children’s Society are paving the way for making it much less daunting. Thankfully, with mental health finally becoming something that is acknowledged instead of shunned, and a general understanding that talking about problems does far more than bottling them up, the current and future generations will grow, secure in the knowledge that opening up is okay.