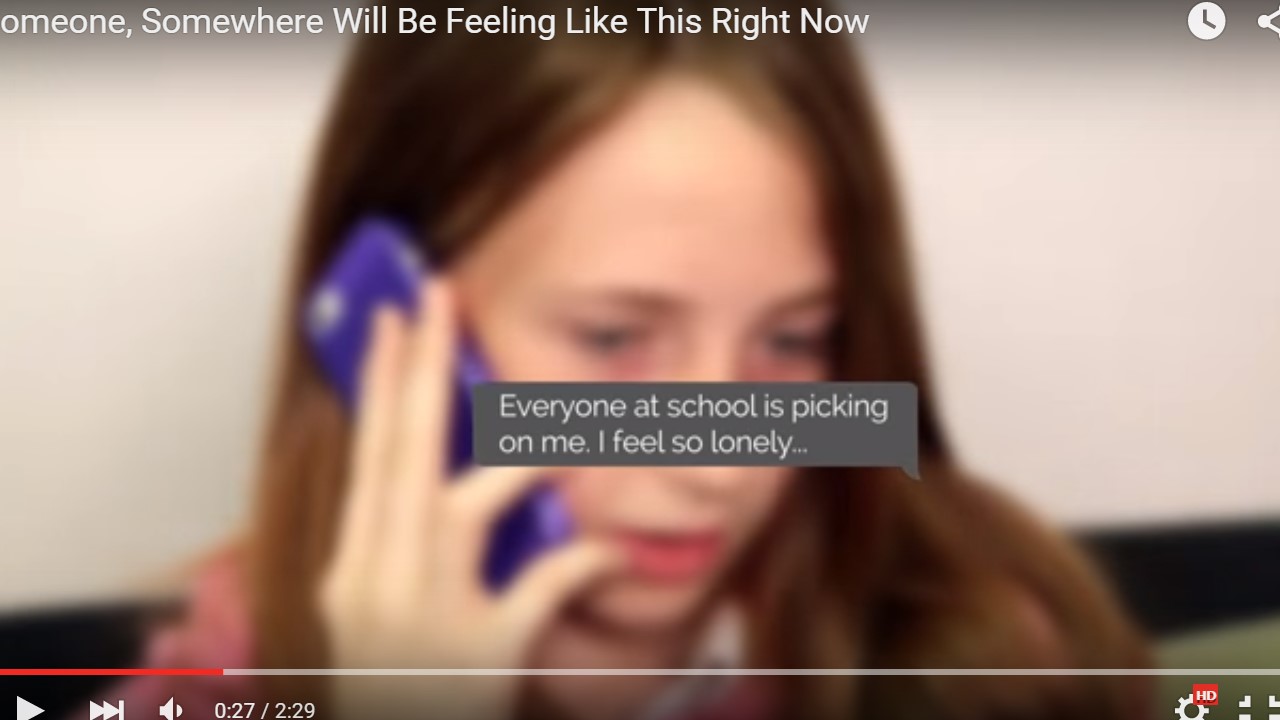 A teenager from Wales who was selected to act as a victim of bullying in a major new video for Meic – the helpline for children and young people in Wales – has now revealed that the script’s story was the same as her very own bullying story.

Unknown to Meic and the video’s director, Megan from Rhondda Cynon Taf has also been a victim of bullying herself. Following the audition for the film, she told her mother: “Mum, that was my story!”

As Anti-Bullying Month begins, new statistics show that 43% of young people in the UK have been bullied, 44% of which are bullied at least weekly.

After starring in a central role in the film, Megan has now opened up publicly about her own experiences being bullied in a personal, honest film that has just been published by Meic on its YouTube page. 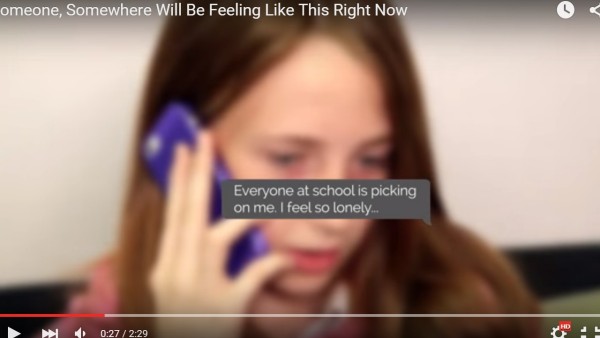 Megan says, “I decided to be in the new Meic video because I felt it really related to me and I didn’t want other people to go through what I was going through.”

In her 90-second piece called ‘Megan’s Story’, Megan talks about being bullied in school and online, upliftingly details how her life has now improved, offers advice to other bully victims and recalls her favourite part in her star role acting in the new Meic video.

“It started off in school… and then they would go out on the weekend and exclude me but tag me on Facebook to upset me.”

“Until I contacted Meic, I didn’t know that you could stop people tagging you in [Facebook] posts.”

Children and young people in Wales up to the age of 25 can contact Meic 24 hours a day, 365 days of the year by instant message, text, call or email.

Megan says, “If you’re bullied, remember it doesn’t last forever and you can speak to Meic anytime day or night!”