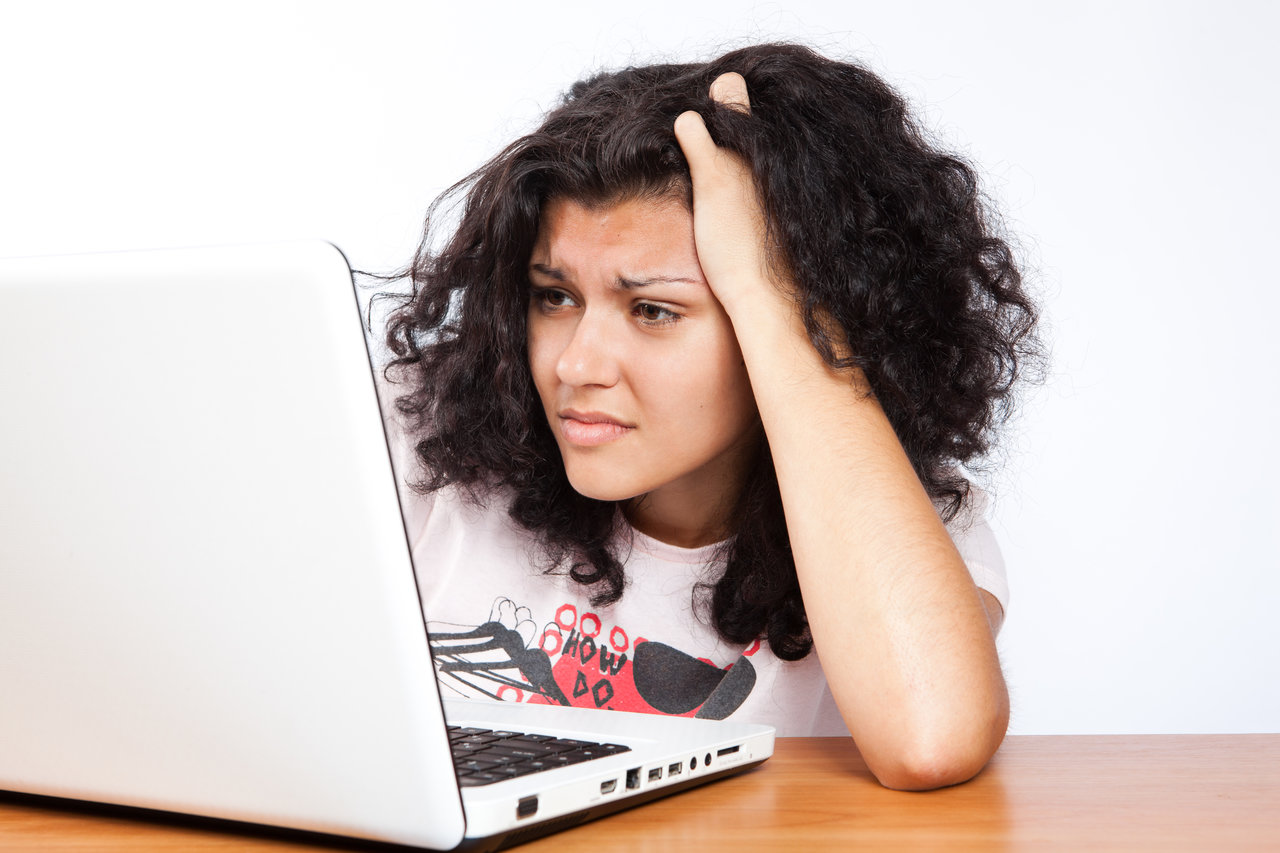 ‘Sticks and stones may break my bones but words will never harm me’.. right?

‘Sticks and stones may break my bones but words will never harm me.’

For anyone who has ever been on the receiving end of harsh or unkind words, this simple nursery rhyme is nothing but a lie. Words do hurt. They are the deepest wounds of all, because they are the ones that find a home on our pillows and whisper to keep us awake at night. They are the ones that scream at us from unknown corners every time we look in a mirror. A physical wound will heal in a few days. But a wound inflicted by a vicious tongue might never recover. 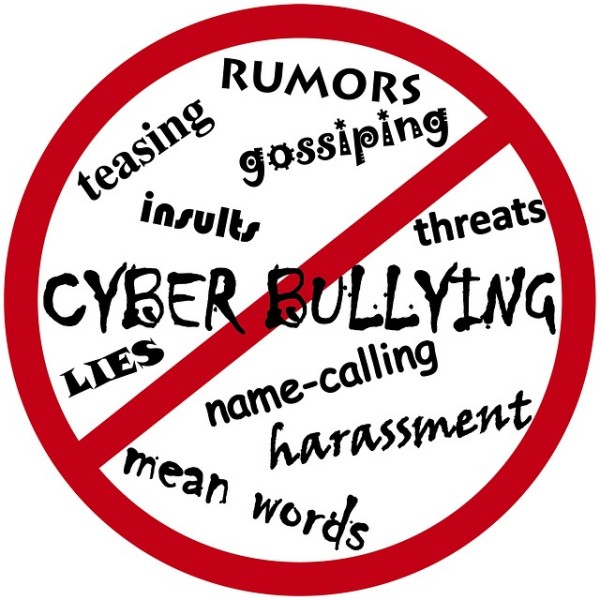 In a world where so many of our interactions are done online, cyberbullying has become the extension of the vicious tongue. Perhaps it is the anonymity that makes those amongst us feel it is okay to criticise, troll, verbally abuse one another through various forms of social media. From fat-shaming celebrities to wishing a classmate dead because of a bad experience in school, cyber bullying is an issue we must learn to deal with. 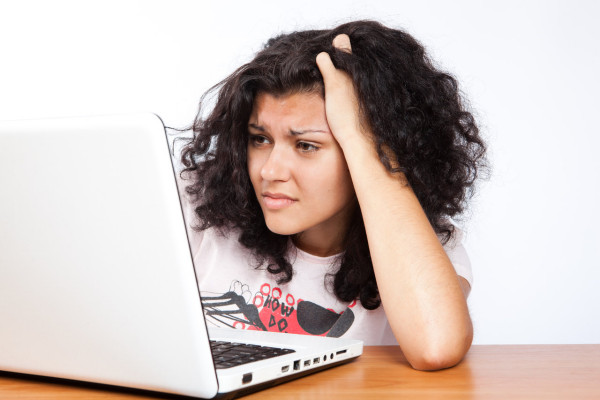 It seems that not a week goes by when we don’t hear about a teen suicide as a result of cyber bullying. Growing up is a hard enough task without the added problem of never being able to escape your bullies. Perhaps those of us who have grown up with only verbal bullying to contend with can’t quite understand why it’s such a big deal, but cyber bullying is relentless. And for those of us who can’t see a way out, suicide may seem like the only viable way to stop the onslaught of hatred. 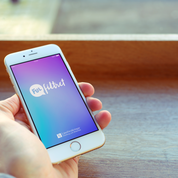 Perhaps it is because Sweden is one of the happiest places in the world to live, that it is the Swedes that have come up with a possible solution to cyber bullying. Swedish insurers Länsförsäkringar have launched  _Fulfiltret_ (the Nasty Filter), an app that aims to make the cyber world a kinder place. Fulfiltret opens as an additional keyboard on your phone, and every time a nasty, unkind word is typed, it is replaced with a kinder one. The app is downloadable for free from the App Store or Google play, and whilst it is only available in Swedish, this simple tool could be a stepping stone in the campaign against cyberbullying.

There are numerous resources available to help both adults, teens and their parents understand and learn to cope with cyberbullying, such as BullyingUK and Safenetwork. There is also the Cybersmile Foundation. Founded in 2010 by the parents of children affected by cyberbullying, Cybersmile educates and promotes positive digital citizenship. 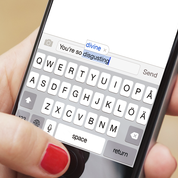 Their website holds a vast amount of information and resources on everything from recognising cyberbullying to legal rights. A feature we particularly love is the #POSITIVEPLAYLIST, where celebrities produce their own positive playlists for visitors to the site to listen to. There is also a community forum where users are able to share their own experiences and advice.

June 22nd 2015 was SCD (Stop Cyberbullying Day), with 45 million people worldwide tuning into the event raising awareness of the issues surrounding online bullying. Let’s hear it for Cybersmile and wish them every success for #SCD2016 on June 17th 2016