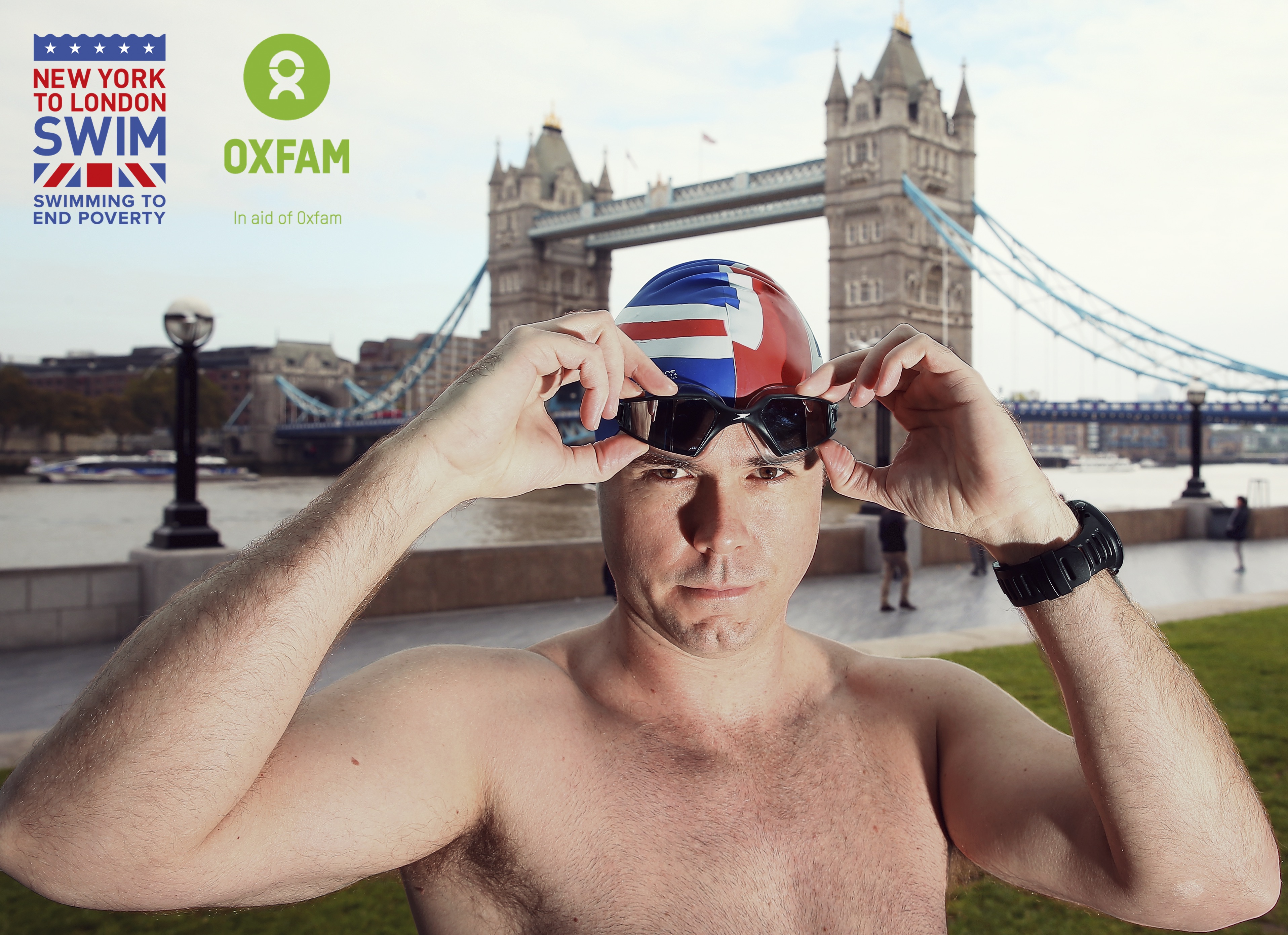 Why I’m Swimming 3,800 Miles Between New York and London in World Record Attempt

In April 2017, Michael Ventre will be attempting to swim 3,800 miles between New York and London. The never attempted feat will take between 5 to 8 months and aims to raise millions for Oxfam.

I speak with Michael in episode 21 of the Good News Shared podcast to find out why he’s doing it and what he is doing to prepare. Listen to the interview below:

The huge world-record attempt of swimming the Atlantic Ocean will be a gruelling open water challenge testing both mind and body as Michael navigates sharks, killer whales, jellyfish, shipping debris and unpredictable weather conditions such as Atlantic hurricanes.

Michael will be using regular Speedos, swim cap and goggles as well as a wetsuit depending on environmental conditions. He may also wear an MP3 player and have radio communication with the crew whilst in the water. To reduce the effects of ‘salt mouth’ Michael may use a snorkel, and in the event that the currents become too strong Michael may use fins for extra speed and propulsion. 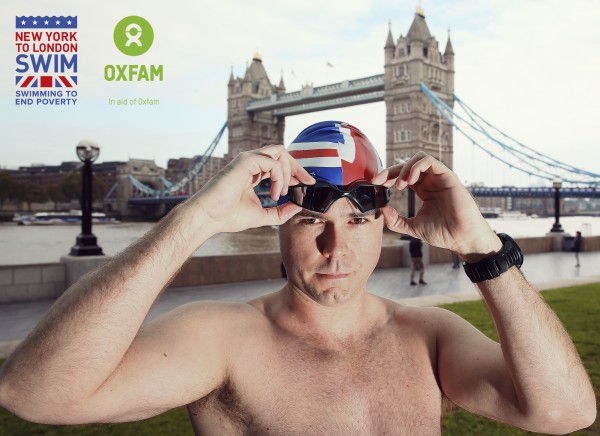 Starting in the Hudson river in New York and ending in the Thames in central London, Michael’s challenge is equivalent to swimming the length of Great Britain almost four-and-a-half times.

Find out more about Michael and his world record attempt by visiting his website.