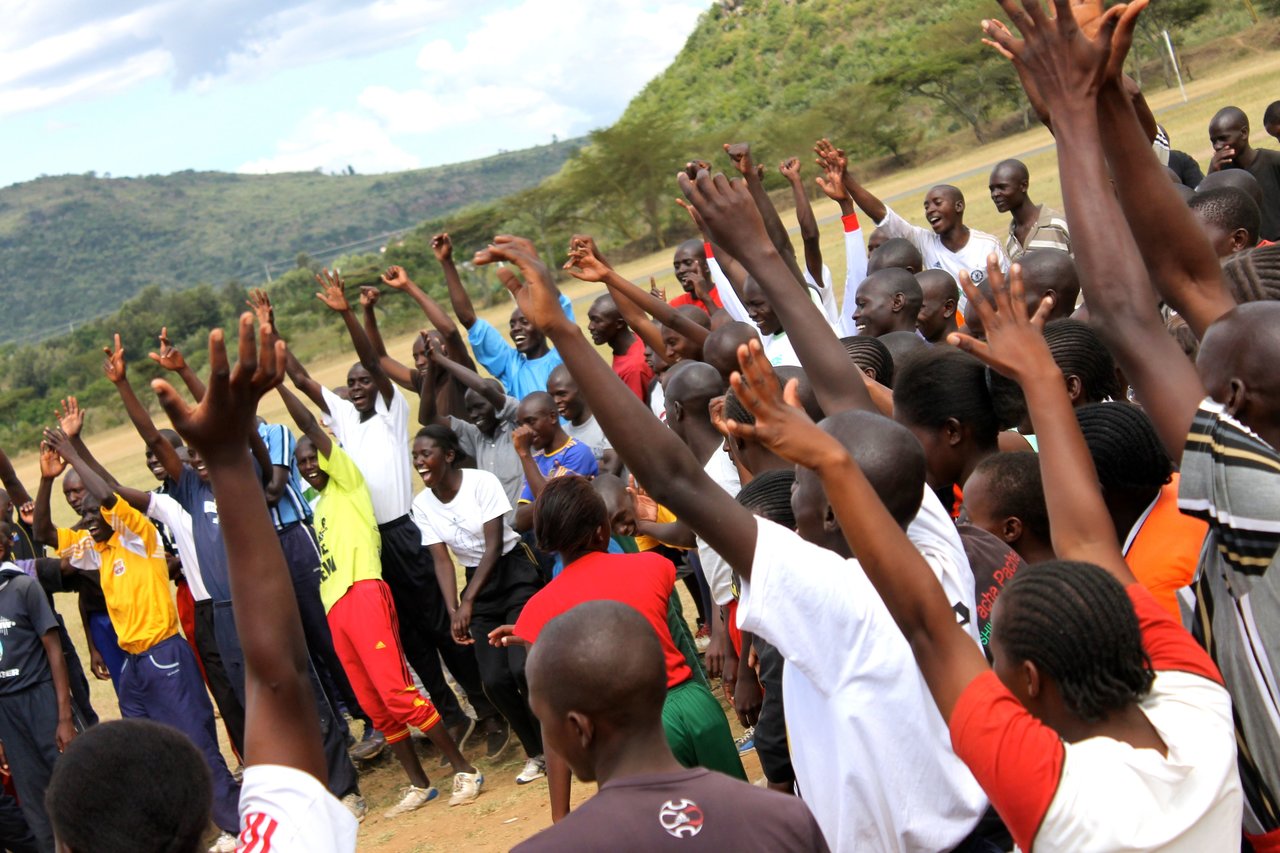 Over the past 10 years MTV Staying Alive Foundation – a global charity dedicated to stopping the spread of HIV/AIDS among young people – have reached over 500 million young people, distributed over 7 million condoms and helped 200,000 people get tested. 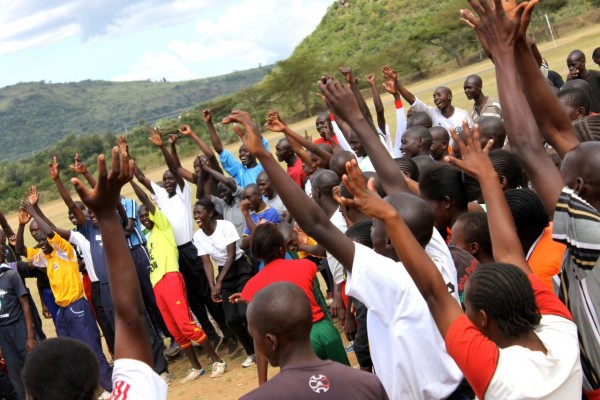 The grant supports a wide range of innovative projects in raising awareness and prevention of HIV/AIDS, such as youth led HIV prevention in Guadalajara, Mexico; Do Justice, a collaborative effort in Nebraska, USA to help stop the spread of HIV among young offenders; and HIV education road shows held at UK universities by Oxford based health initiative Chasing Zero.

During the last 10 years, the MTV Staying Alive Foundation Grant has given over £3 million in funds and awarded 550 grants to organisations in over 60 countries; one of these is the Youth Empowering Initiative (YEI), a project that received its first project funding from MTV Staying Alive Foundation in 2007, and has become the largest youth serving non governmental organisation in western Uganda.

Its free HIV testing and vocational skills training have changed the lives of more than 200,000 people in the past nine years. YEI Founder, Kambasu Obed said: “Support from the MTV Staying Alive Foundation has been invaluable and enabled us to make real changes in communities within Western Uganda and Eastern Congo. MTV Staying Alive Foundation Grant has contributed to helping us start a project that has reached so many – as we continue to grow we hope our example shows the world what is possible when you’re willing to stand up for an important cause. Thank you MTV Staying Alive Foundation – congratulations on a decade of changing lives”

To celebrate ten years, MTV Staying Alive Foundation grantees, past and present, are sharing photos on social media that best capture how they’re helping to change lives. Click here to see the photos.

Please visit the MTV Staying Alive Foundation website to find out how you can support the work taking place.