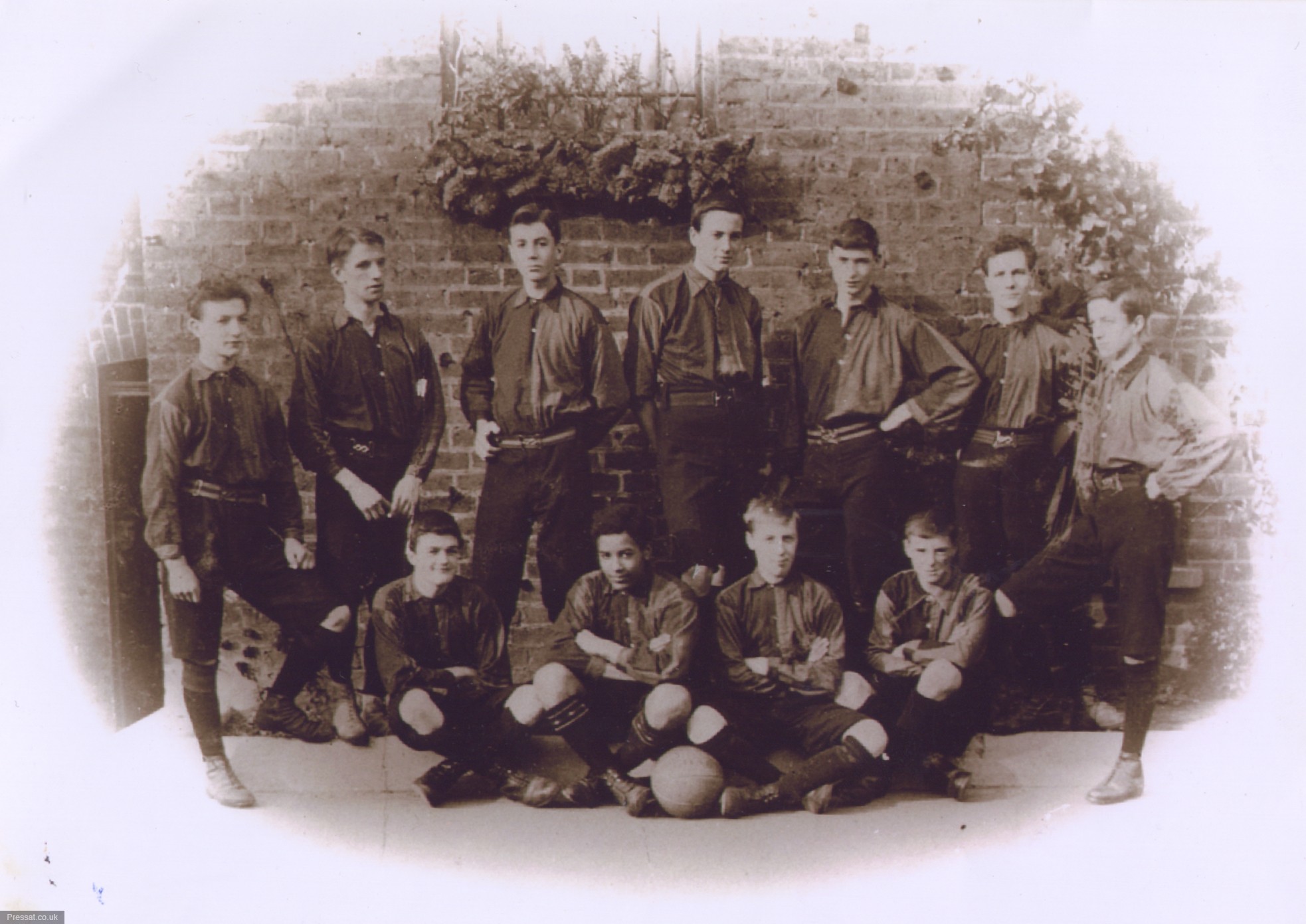 The Legacy of Walter Tull: The First Black Outfield Player to Play Football in Britain 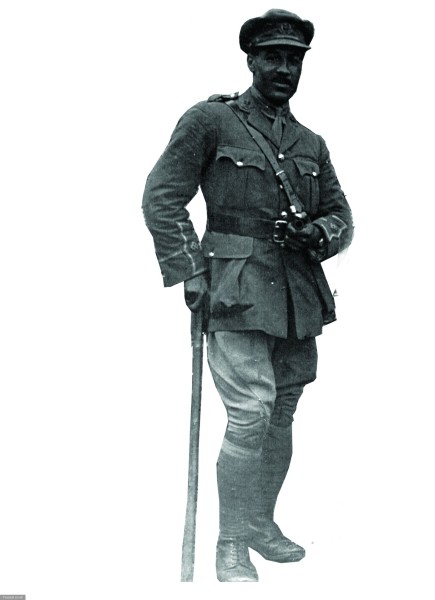 Born on April 28th 1888, Walter Tull lived in Folkestone, Kent until the age of nine. Following the untimely death of both of his parents, he was sent to The National Children’s Home Orphanage in Bethnal Green.

Tull abandoned his football career when the First World War began, joining the 17th Battalion of the Middlesex Regiment. Whilst training for the military, he earned three promotions, overcame post-traumatic stress disorder and was recommended by his superiors for the position of Officer. Despite the laws of the time forbidding it, he was promoted to Lieutenant in 1917, becoming the first ever black Army Officer to lead white men into battle. Admired by his men and nominated for the Military Cross by his superiors, Tull unfortunately died in action on the 25th March, 1918, trying to help his men retreat from battle.

This moving story demonstrates how Walter Tull’s heroism and drive allowed him to overcome prejudice and overcome barriers which today are somewhat incomprehensible. The degrees of his achievements are matched only by the courage required to accomplish them and they must not be forgotten.

The inspirational story of the valour and determination of Walter Tull is finally being brought into the spotlight after The Heritage Lottery Fund announced they will be supporting the Walter Tull Heritage and Legacy Project.

The Heritage Lottery Fund will be providing £19,000 to help create The Walter Tull Heritage and Legacy project to commemorate Walter, spread news of his story and celebrate his triumphs. The project will be conducted in the form of workshops from November 2015 – April 2016 at selected primary schools and learning centres, aimed at children of the ages of 5-11. The activities will consist of drama, art, heritage and creative writing workshops, encouraging the children to explore Walter’s story and see how the determination of this long-forgotten working class hero can apply to their own lives. 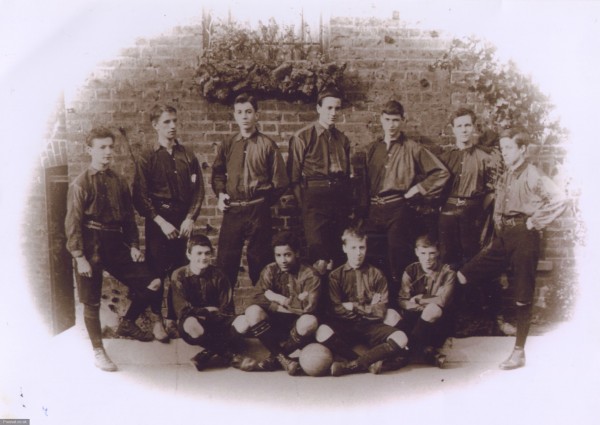 The end results of the workshops held at schools and learning centres in Camden, Newham, Brent and Lambeth will eventually be displayed publicly for all to see. Let us take a moment for Walter Tull and the bold actions he performed.