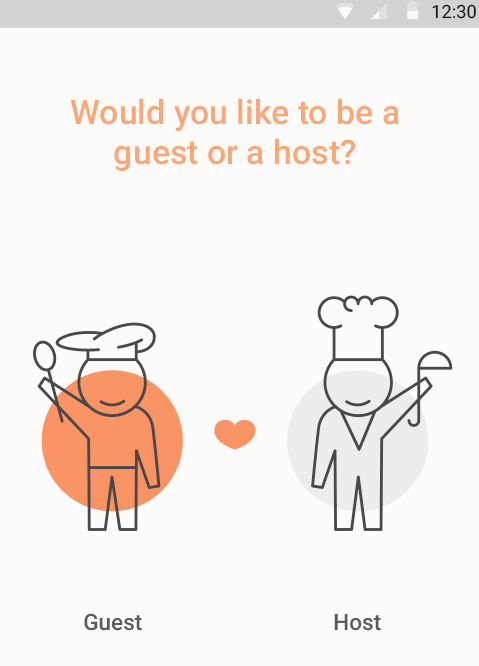 Rebuilding Lives with Food and Computers

Technology has revolutionized the ways that humans communicate and connect with one another. Facebook, Twitter, and Snapchat, for example, allow us to update our friends and family on our lives from across the world! With such remarkable applications and websites like these it is no wonder that a German tech firm is creating its own app in order to help the gigantic influx of refugees coming into the country to connect and form meaningful relationships with Berliners.

How does this tech company help form a cultural bridge for both Germans and the refugees?

They do it with food!

This is not a particularly new phenomenon in Germany. Alex Assali, a 2007 refugee who fled Damascus for Europe, sets up a small food stand every Saturday in Berlin’s Alexanderplatz Station to hand out food to about 100 hungry and homeless Germans. Even though he has little, he still gives as much as he can to those who are worse off than him. A sign on the front of his stand sums up his aim nicely: “Our target is to give something back to the people who helped us…we want to be a positive part in the German community”.

This new app, however, is not even the first to use technology as a means of benefiting the migrants. Another Berlin-based non-profit called Refugees on Rails is recruiting volunteers and used laptops to teach some of the Syrian refugees coding and IT skills that they can use to find jobs. By the end of the training, the non-profit hopes that many of the students will be able to use their new knowledge to establish their own careers and help support their families while in Germany. Many other European cities like Copenhagen, Paris, London, Stockholm, Helsinki, and Cologne are all interested in creating their own “Refugees on Rails” program as well.

With all of these individuals and organizations doing great things for Middle Eastern refugees, what does this new German app bring to the table? Simply put, it combines the best of both “Refugees on Rails” and the selfless work of Alex Assali. 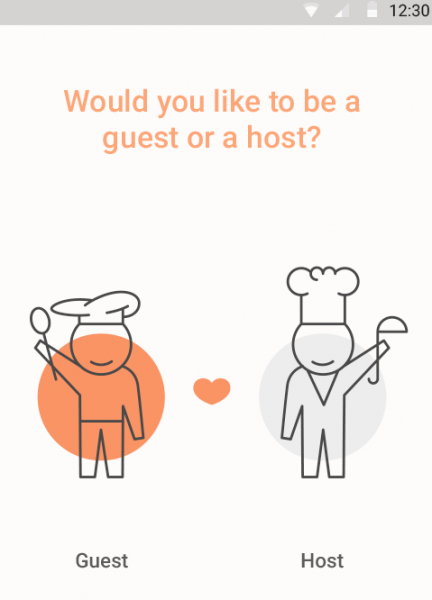 The app, called Refoodgee, works by placing its users either as a guest or a host. The guests, usually Berliners, invite the hosts, usually refugees, to a meal where both sides can learn about the cultures and personal life of their companion. With over 10,000 refugees entering Germany everyday, this application allows both Germans and Syrians to learn more about one another, and make the refugees feel more welcome in a new country with a different language and culture. So far, there are over 100 people using it, and Memorado, the tech company that created “Refoodgee”, is expecting many more to join in the near future. “The meeting is not about food so much, but about getting to know each other,” Felicia Hommel, spokeswoman for Memorado, said of the application.

About 750,000 refugees arrived in Europe just this year, with many more to come in the following months. Almost all have risked their lives in the process, leaving many scared and worried when they do finally make it to countries like Germany, France, and Italy. With apps like “Refoodgee” and “Refugees on Rails,” Germans are creating new methods to assist these families in need while also bridging the cultural gap between Europeans and newly arriving migrants. And even if an individual feels as if their efforts are futile, every little bit helps. As one person commented on Alex Assali’s charity, “[It is] One of those beautiful gestures that outweighs its tangible significance in the physical world & means so much more on a human level.” This holiday season let’s be thankful for what we have and help those who have less than us, whether it’s through computer programming classes or simply giving a home-cooked meal to a starving person.