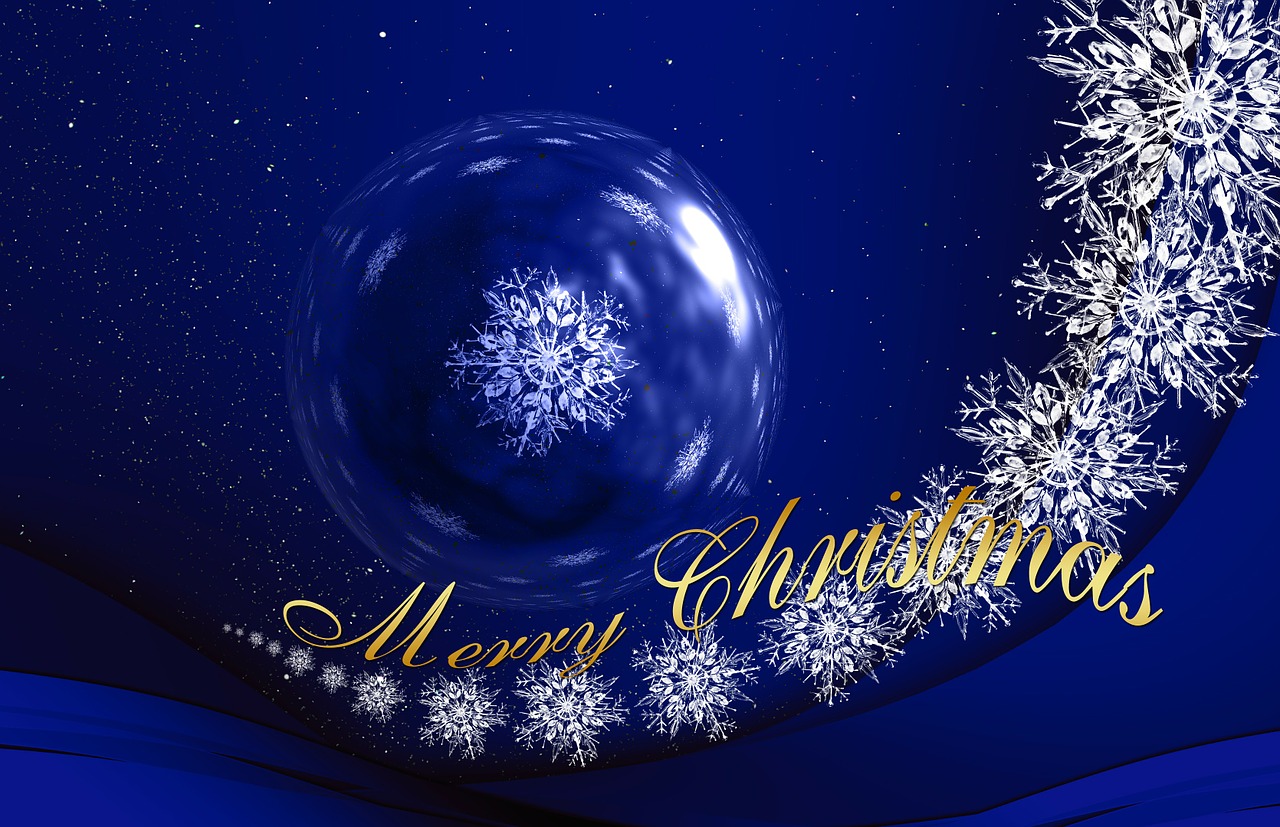 Christmas Charity in Ferguson and Beyond

So far this year, the United States has had almost the same number of mass shootings as days in the year. Almost every week, minorities, police, and children are left in a state of disbelief as they try to traverse their city streets after so much bloodshed and violence. People have lost loved ones, and it’s not a stretch to presume that there are a few who are not particularly excited for the coming holiday season. However, one Kansas City businessman is doing what he can to help some cities recover, and hopefully give some in grief a glimmer of hope for the future.

The businessman recently travelled to Ferguson, Missouri, where African-American youth Michael Brown was shot to death by Darren Wilson, to begin his project. Members of the Missouri Highway Patrol, FBI, and Ferguson Police Department drove with him into the city as they stopped by local elementary schools, thrift shops, and a few local businesses that had been destroyed during the Michael Brown protests. Everywhere they went, these police “elves” and the entrepreneur handed out hundred dollar bills to schoolteachers, grieving mothers who lost their children, and local business owners who, after a year, still have not managed to rebuild their stores.

How did the people of Ferguson react? Some were initially afraid at seeing a five-car police squadron rolling down their street, especially in light of all they witnessed during the riots. “I thought I was going to jail,” said one mother who was walking her children down the street when the police vehicles passed her. Others were in disbelief, asking the Kansas City businessman and the police officers for ID in order to prove that the act of charity wasn’t a hoax. After all the wariness and incredulity passed, however, the police officers were bombarded by hugs, cries, and smiles, a beautiful sight after months of police-citizen tension.

Each year, the unnamed businessman hands out roughly 100,000-120,000 annually with the help of others working in various cities across the United States. According to him, his work was inspired by the work of his late friend Larry Stewart, who anonymously donated 1.3 million dollars to Kansas City and other communities over a quarter-century before identifying himself shortly before his death.

One of the police involved in the Ferguson cash handout was State Trooper Justin Lacy, who said, “People get to see another side of what police officers do. We’re a part of the community as well.”

When the United States and the world at large look back on Michael Brown’s death and the following riots, they will see pain, anguish and injustice. However, now they will also see people of all occupations and races come together to rebuild a community that was on the brink of annihilation. They will see police officers hugging school children and families tearing up at the fact that there are people who care for them. Yes, the money being handed out by the Kansas City businessman is great too, but he’s done more than provide financial support; he’s finally mending the social fabric that tore apart over a year ago, and making Ferguson residents see the light at the end of the tunnel.