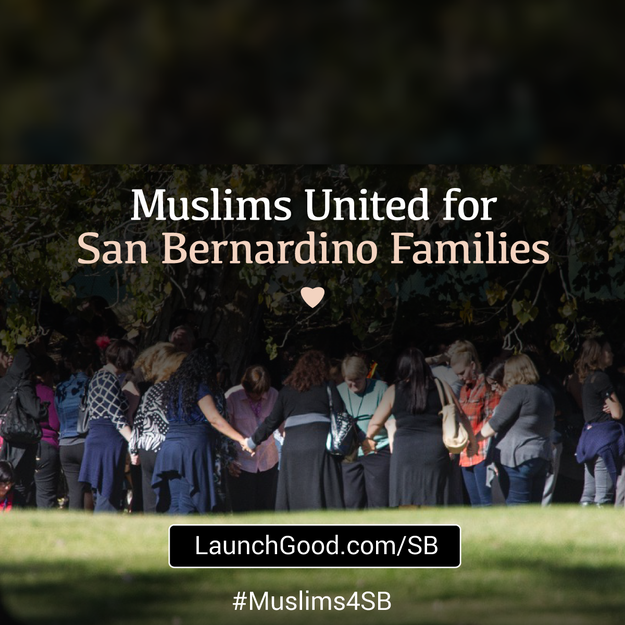 Faisal Qazi and Tarek El-Messidi are successful American Muslim men. The former is a neurologist and head of family centered development organization MiNDS, while the latter runs an Islamic nonprofit called CelebrateMercy. Both have used their combined influence in order to give back to California, and hopefully change many Americans’ negative prejudices against people of Islamic faith.

The San Bernadino shooting has sparked a major outcry against a range of highly political topics in America. Some speak out against the United States’ lax gun laws, while others call for a temporary halt of Muslim immigrants and refugees. Neither side agrees on what is the right thing to address, but all Americans agree that the seventeen injured and the families of the fourteen dead need immediate relief and support.

This is what Qazi and El-Messidi have been working to do. After the shooting, the two began an online donation campaign that will give the victims’ families some financial help during their time of grief and loss. Many Islamic groups donated, from MECASoCal (Muslims Establishing Communities in America-Southern California) to the Islamic Networks Group. Also donating were national Muslim leaders across the country, each giving what they can.

Within a few days, the donation campaign collected almost 100,000 dollars. El-Messidi told Huffington Post that they will be send the families the money in batches. “We’re planning within a week to give the first batch of donations to the families so it can help with more short-term immediate expenses…The idea is to help alleviate the burden on the families, potentially funeral expenses and whatnot.  We know no amount of money will bring back their loved ones, but hopefully this will make things a little easier for them.” 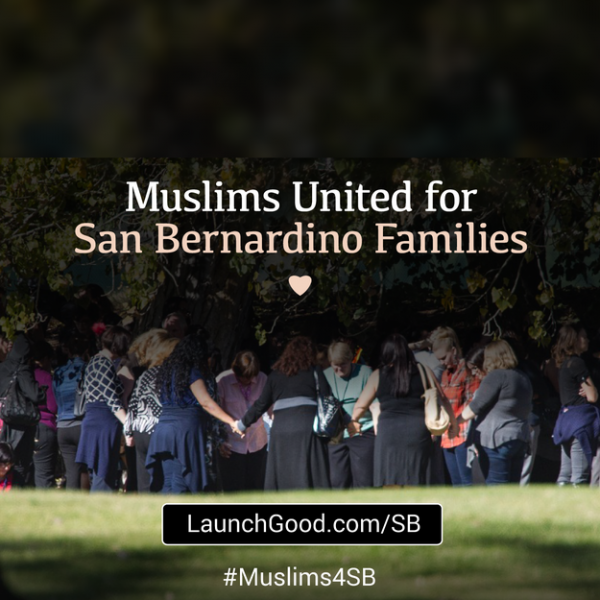 Qazi and El-Messidi also hope that their act of charity makes Americans look at Muslims in a better light. “I think it sends a clear message that American Muslims are here to build and not destroy,” El-Messidi said.

During times of fear, it is important that people do not falsely judge or prejudice others. No matter what side of the political fence Americans lean on, no political victory is worth vilifying and disenfranchising millions. In an online posting, Qazi and El-Messidi shared how their religious faith encouraged them to help the victims of the San Bernadino Shooting. “We wish to respond to evil with good, as our faith instructs us, and send a powerful message of compassion through action.” Their work has helped many, and hopefully will prevent prejudice against Muslims both in and out of America. They stand above the squabble below, and the United States should be honored to have them as citizens.