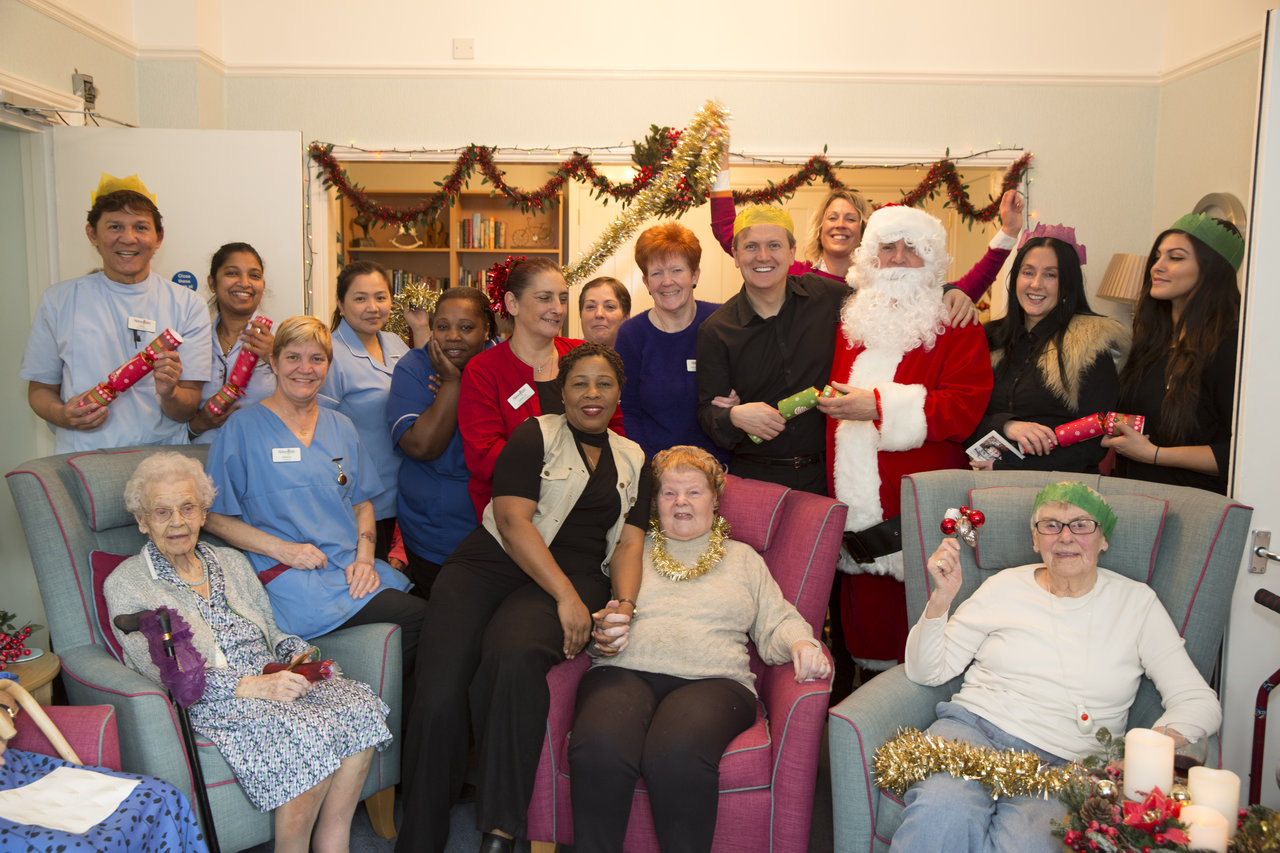 Ken Greatholder, 63, would be dreading Christmas if it wasn’t for Abbeyfield’s Coping at Christmas campaign.

Having been diagnosed with cancer and dreading being alone, Christmas was the season to endure rather than be jolly for Ken.

Living on your own can be lonely at any time of the year. But Christmas is one of the times when those feelings of isolation really hit home. It’s an issue that affects people of all ages, but when you’re older and also suffering from a life-threatening disease, it’s all too easy to become overwhelmed, as Ken discovered.

“It’s terrible when you’ve got no partner and no one to talk to. You’re supposed to be happy at Christmas and with your friends and family,” Ken said. “But I just wanted Christmas to be over. I was dreading it.”

Ken certainly isn’t lacking in friends. But he knew they would be with their own families on Christmas Day – “You don’t like to butt in” he says. And though his daughter lives nearby, she was working over Christmas.

Hearing about Abbeyfield’s Coping at Christmas campaign from friends who worked at his local Abbeyfield home was to have a transformative effect that has lasted much longer than just the festive season.

“I was asked if I wanted to go along to my local Abbeyfield House in Staffordshire on Christmas Day and I thought, ‘why not?’. 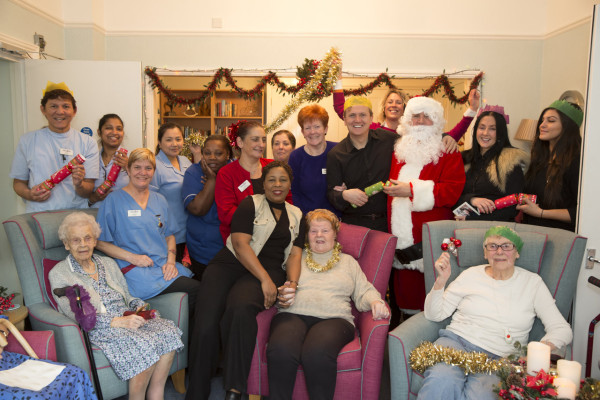 “It was one of the best Christmases I’ve had in a long while. I just didn’t stop chatting to people – the staff, the residents, everyone! I enjoyed it so much. I dressed up in all my Christmas gear with my silly hat on and sang and danced with the residents and just enjoyed having some company. It kept my mind occupied and took my thoughts off the cancer. If I’d been at home on my own I wouldn’t even have had a Christmas dinner. It would have been very lonely time.”

Ken’s cancer is now in remission and he has become an official Abbeyfield volunteer. Thanks to Coping at Christmas, he’s now looking forward to the festive season.

He said: “It was terrible by yourself. The biggest thing was the loneliness. Last Christmas with Abbeyfield bucked me up so much. I made some great new friends who I still keep in touch with today and I’ve become an official volunteer for Abbeyfield.”