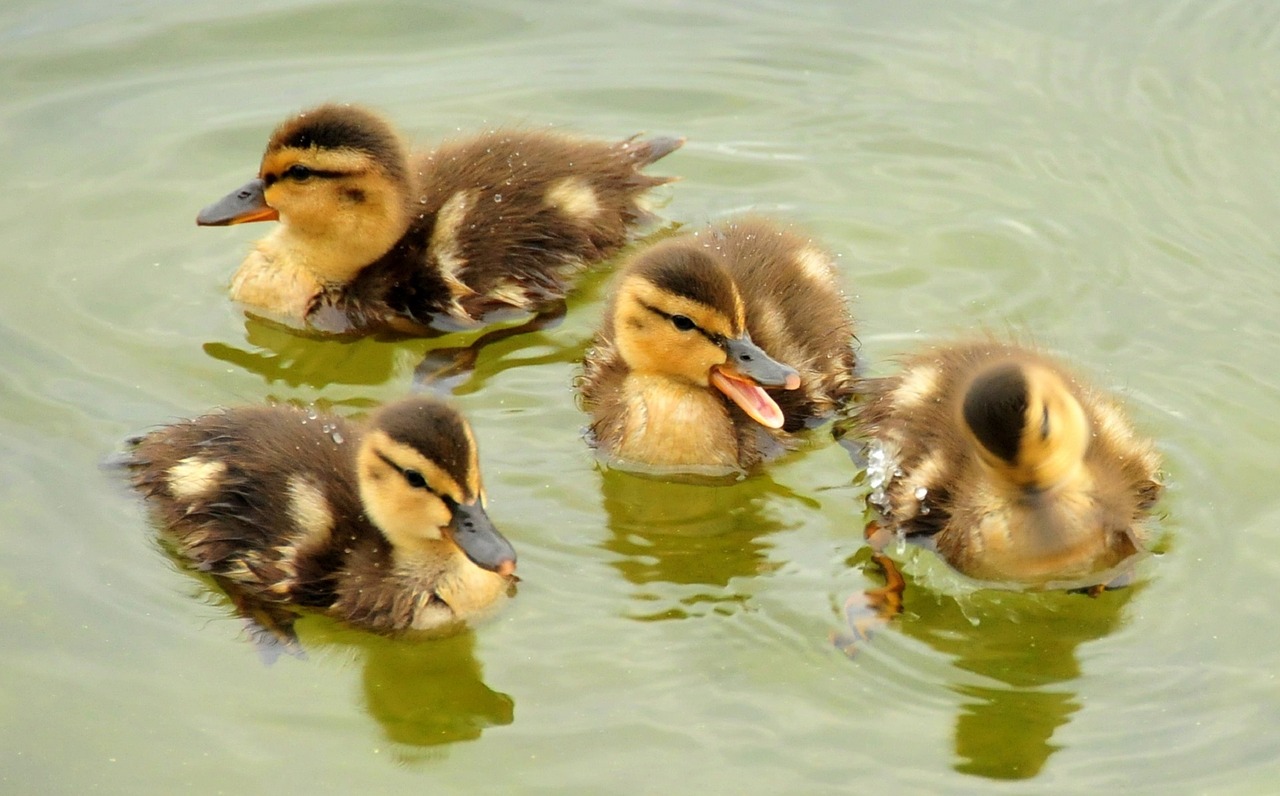 With reports of daffodils in December and the warmest winter on record, it looks like spring has sprung much earlier in the UK than expected in 2016.

It’s not just the local flora that has been confused by the unseasonably warm conditions. Eight tiny ducklings were picked up in Emsworth, Hampshire, having hatched some four months earlier than expected. 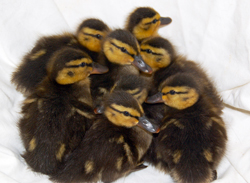 The adorable little ‘early birds’, thought to be just a few days old when found, were rescued from the roadside after their mother and three siblings were tragically struck by a car and killed. They were taken to Arthur Lodge Veterinary Surgery in Horsham, who contacted Tarnya Knight, a local wildlife carer, who works for the Born Free Foundation.

Tarnya will look after the mini-mallards until the spring. She said: “Depending on how cold it is outside, I’ll keep them indoors for a few weeks and then they’ll be moved to a duck pen outside where they will stay until they are old enough to fend for themselves.”

The eight ducklings have affectionately been nicknamed: Mike, Carol, Alice, Greg, Marcia, Peter, Jan, Bobby and Cindy, after the nine members of the ‘Brady Bunch’ family.

Tarnya added: “Despite their sad start to life, these little ones are actually very lucky to have been brought to safety. By the time spring arrives officially, they will be ready to be released back into the wild.”