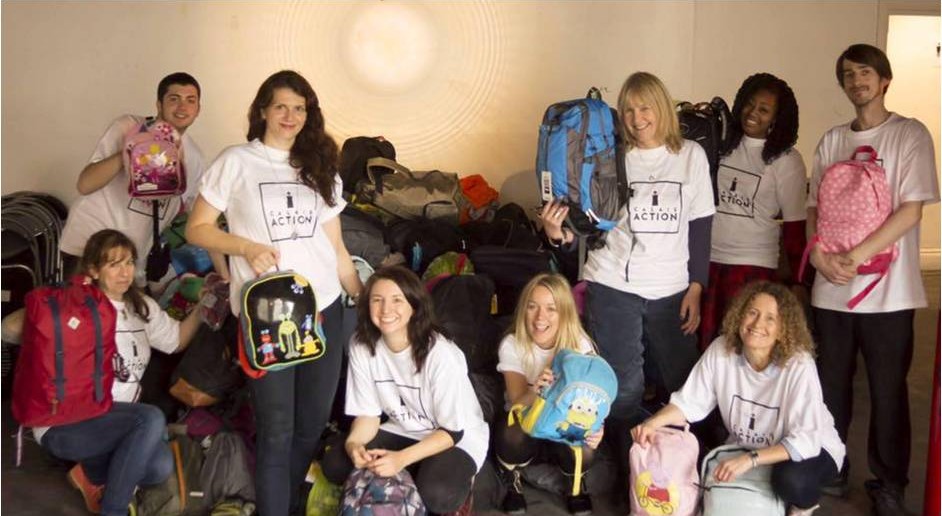 A refugee charity has made over £1000 to help refugees in the Calais ‘Jungle’ by setting up a fundraising page to raise money every time an internet troll comments on their webpage with abusive or xenophobic messages. 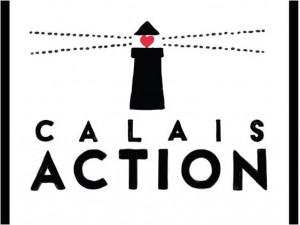 The initiative, christened #TrollAid by Libby Freeman, the founder of the charity Calais Action, encourages people to reply to anti-refugee messages with a link to Calais Action’s online fundraising page and a scripted response, which reads: “Introducing TrollAid – A way for trolls to directly raise money for refugees”. By drawing attention to and poking fun at the small minority amongst the online community who seek to disseminate xenophobia and hatred, Calais Action hopes to educate and inform the remaining majority and counteract the influence that ‘hate-mongers’ could have on internet users.

As a result, whenever a troll uploads an anti-immigrant post, they are inadvertently doing exactly the opposite of their intention by helping raise money for charities assisting refugees in Calais and beyond. To add well-deserved insult to injury, #TrollAid can let individual trolls know how much money they personally have raised for the cause if donors on the fundraising page include a special ‘thanks’ to the troll for their hard work. As stated by Calais Action themselves, “[t]hese guys give their time adding something to the refugee crisis, so we’d like to be able to give something back”.

The #TrollAid campaign is not limited to the Calais Action page: anyone can post the link to the fundraising site and use the TrollAid hash tag. On any online forum – from Facebook to Twitter to the comments on newsfeeds – the #TrollAid message helps show solidarity with refugees and spread anti-troll sentiments.

Since its launch at the end of January, the #TrollAid project has been a definite success, with the contributions of 135 donors having so far raised £1330 (at the writing of this article), already bypassing the £1000 target within 4 weeks of its introduction.

Calais Action also has several other separate and regional fundraising pages, not linked with the #TrollAid campaign, but which cumulatively have raised over £6000 for refugees living in slum conditions and in dire need of help in Calais, Dunkirk, the Hungary/Croatia border and recently Samos in Greece.

Established in August 2015 after founder Libby Freeman returned from her first visit to the Calais ‘Jungle’ with a new understanding of the scale of the problem, Calais Action is a grassroots movement aiming to raise awareness of the developing humanitarian crisis across Europe. “I first drove down because the Government wasn’t doing anything, or any other charities, and it just felt really inhumane,” said Libby in an interview.

With its team of volunteers, Calais Action raises funds, then collects and distributes aid such as food, clothes and toys to refugees fleeing the warzones across the Middle East. Most recently, Calais Action loaded up a 40-foot shipping container with pre-packed backpacks containing survival necessities such as hats and gloves, and, along with a couple of volunteers, sent it off to Chios to help the refugees getting off boats on the Greek islands.