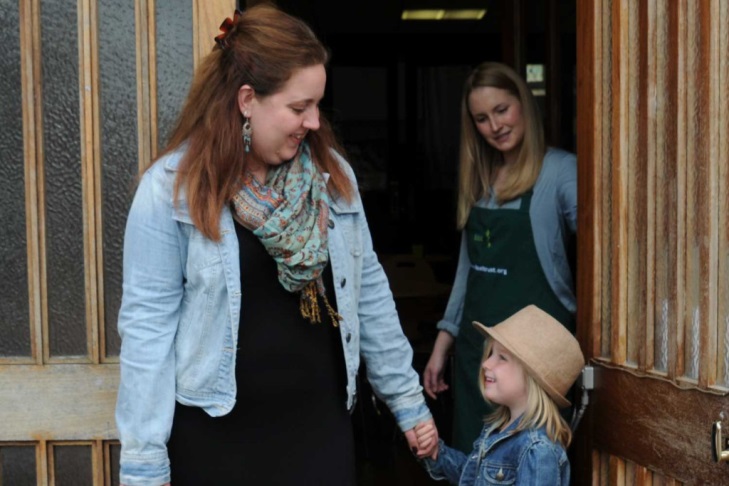 The Trussell Trust and FareShare raised 3.7million meals over the festive period, bringing the total number of meals collected to over 30 million.

These charities support a wide range of people in the UK who find themselves in desperate need of help. There are many reasons why people find themselves in this situation, from receiving an unexpected bill when on a low income to being alone and struggling to fight an addiction. 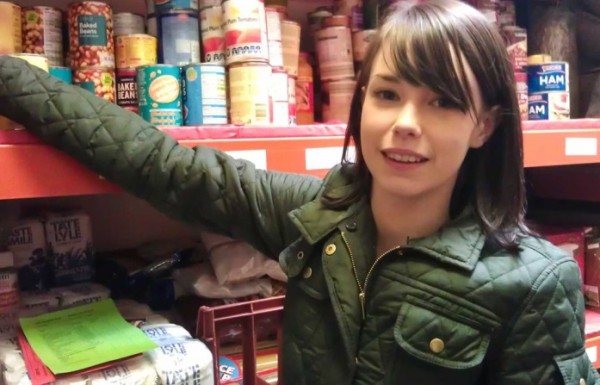 For example, Holly has always worked and never claimed benefits but at a certain point of her life she needed help. Holly, 29, from Chichester was bringing up her four-year-old daughter Phoebe alone. She was determined to give her the best possible start in life, but when Phoebe suddenly fell ill, Holly was forced to turn to a foodbank for help. The council flat that Holly was living in was in a deprived area with drug dealing and dog fouling taking place in the corridor outside her door. Holly was adamant that her daughter should have a better environment to grow up in and was offered alternative accommodation near her parents but at double the cost. As well as borrowing money from her parents to meet the cost, Holly was working part time. At the same time, she had been selling second-hand clothes online and the shop she was working in noticed its success and offered her a space selling clothes in their shop. Under normal circumstances, Holly could just about scrape by, but when her daughter became poorly and had to spend three weeks in hospital, she was forced to close the shop temporarily. When Phoebe recovered, they returned home to empty kitchen cupboards, bills racking up and no income to support them. Holly felt unable to ask her family for help again and after discussions with the local Citizens Advice Bureau she was referred to the foodbank of the Trussel trust.

Holly said: “The people at the foodbank were wonderful, they understood and saved us.”

Although Holly’s situation is still precarious, knowing the foodbank is there in an emergency is a huge weight off her shoulders.

Someone else who has been supported by The Trussell Trust is Charlotte. She grew up in state care and was determined to make something of her life and was funding herself through college by working two evening jobs. When she was made redundant from both jobs within a month, she was thrown into a crisis, leaving her unable to afford food or the gas to heat her flat. As a 21-year-old in full-time education with no children, she did not qualify for benefits. She sold everything she had and with nowhere else to turn, she asked her local councillor for help, who referred her to a foodbank. When she arrived she was dehydrated and in the first stages of malnutrition.

Charlotte explains: “I felt embarrassed; you don’t even want to pull the food voucher out. I was worried about walking home with bags saying foodbank because I was scared everyone would know, but they gave me normal bags.”

For Charlotte, the foodbank was a life-saver. “I have no idea what I would have done without it. Foodbank makes an impact in every way possible, one food parcel can mean everything,” she says. Since then Charlotte’s been able to go to university and get her life back on track. She was also so grateful and impressed by the support she received from The Trussell Trust that she began volunteering with her local foodbank.

So far The Trussell Trust and Fareshare have helped to raise an incredible 30 million meals for people in need. This includes customer donations as well as Tesco’s 30% top up and Tesco’s surplus food donations. Some of the stores collect for their local Trussell Trust foodbank while others collect for their regional FareShare depot, from where the food is redistributed to community groups and local charities. No matter where you donate, the food you give will help people in need.