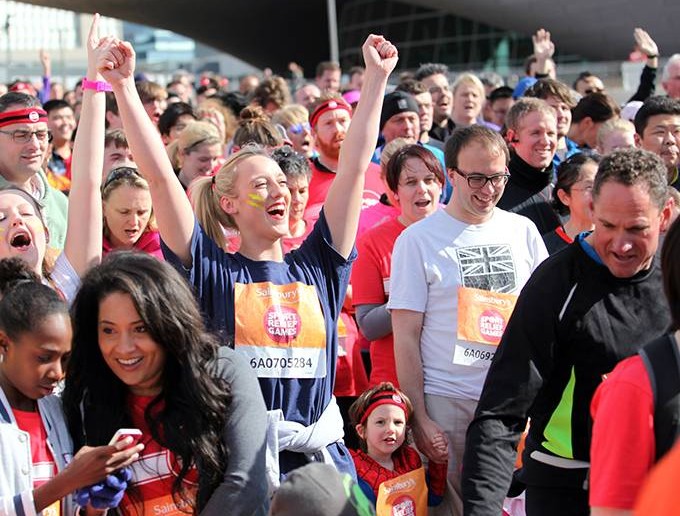 Get Active For Sport Relief!

Sport Relief is here! The 18th March sees the beginning to 2016’s bi-yearly event that encourages people to get active for the benefit of the world. Over this weekend, the British public are encouraged to engage is physical activity, have fun and most importantly acquire sponsorship to raise money for those who live incredibly tough lives, not just in the UK but all around the world.

As well as celebrities getting involved in their local communities and a great night of entertainment on the BBC, there are various sports tournaments that anyone can take part in.

This year, alongside James Bay releasing the soundtrack for Sport Relief and Eddie Izzard attempting to run 27 marathons in 27 days in South Africa, 1,000 events will be held this weekend from the 18th to the 20th of March. Why not participate yourself? Not only will you make a difference, but you will feel better for it at the same time.

To help make a difference or just find out more visit: http://www.sportrelief.com