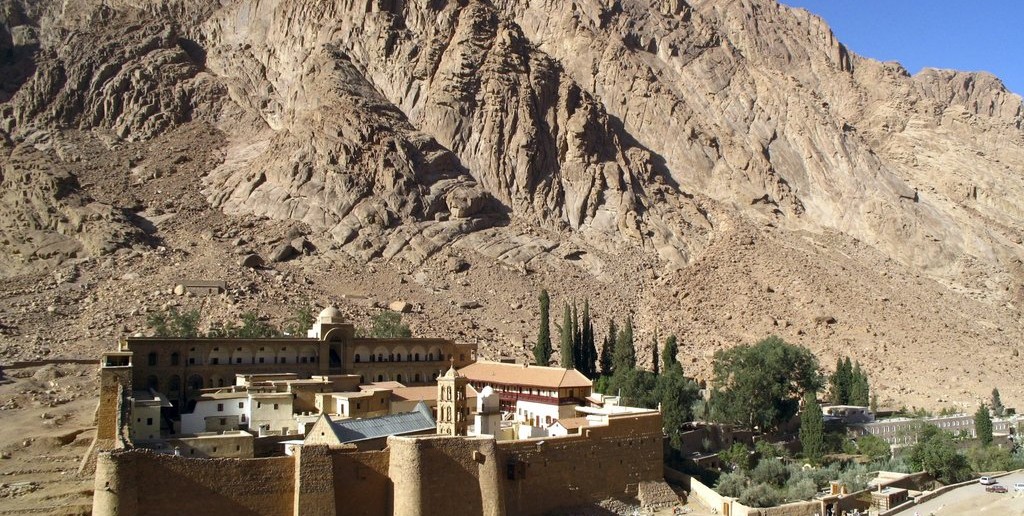 A bishop shall not be removed from his bishopric, nor a monk from his monastery, nor a hermit from his tower, nor shall a pilgrim be hindered from his pilgrimage.

Many of these documents have not been circulated into society, Dr. Considine said, because “they have been historically located in obscure collections,” for instance in private palaces and monasteries, “and were rarely translated from their original languages.”

But the ancient covenants contain passages that “clearly highlight the Prophet’s plan to establish a community based on religious freedom and liberty,” Dr. Considine wrote. With his latest research, the professor aims to combat Islamophobia and cultivate more peace in the Middle East.

Blueprints to foster peace and freedom

Today’s Islamic laws closely adhere to past teachings from the Prophet, who placed great emphasis on benevolence, goodwill, charity among community members, and the well-being of each and all.

Dr. Considine said, “Prophet Muhammad called on Christians and Muslims to engage with one another and build mutually beneficial relationships.” For example, in ‘The Covenant with the Christians of Persia’, Prophet Muhammad stated:

Everywhere, in mountains, on the plains, in towns and in waste places, in deserts, and wheresoever they may be, that people shall be protected, both in their faith and in their property, both in the West and in the East, both on sea and land.

This passage and other similar verses from the covenants revealed that the Prophet extended a benevolent relationship to people of different faiths — one characterized by compassion and the fostering of peace, using not fear to contract, but love to expand. Dr. Considine suggested the covenants can serve as a new set of blueprints for leaders of Muslim nations to produce positive social changes and celebrate religious diversity.

The professor expressed his hope that his work can help people realize and return to the true meaning of “Islamic” and, through the words of the Prophet, minimize the scope and scale of current polarization between Muslims and Christians in the Middle East and beyond.

“My goal is to build bridges between Christians and Muslims,” said Dr. Considine.

“By striking harmony with Prophet Muhammad’s Covenants and vision for the ummah, Muslims will draw upon the best principles of their Islamic tradition.”

For those interested in reading the full covenants, Dr. Considine indicated that the original texts were put into print in February 2015 with John Andrew Morrow’s ‘Six Covenants of the Prophet Muhammad with the Christians of His Time: The Primary Documents’ and will be translated into multiple languages.

Ella loves writing about science, health, environment -- all things constructive. She believes in the power of words and seeks to use them to contribute to a positive, progressive society.