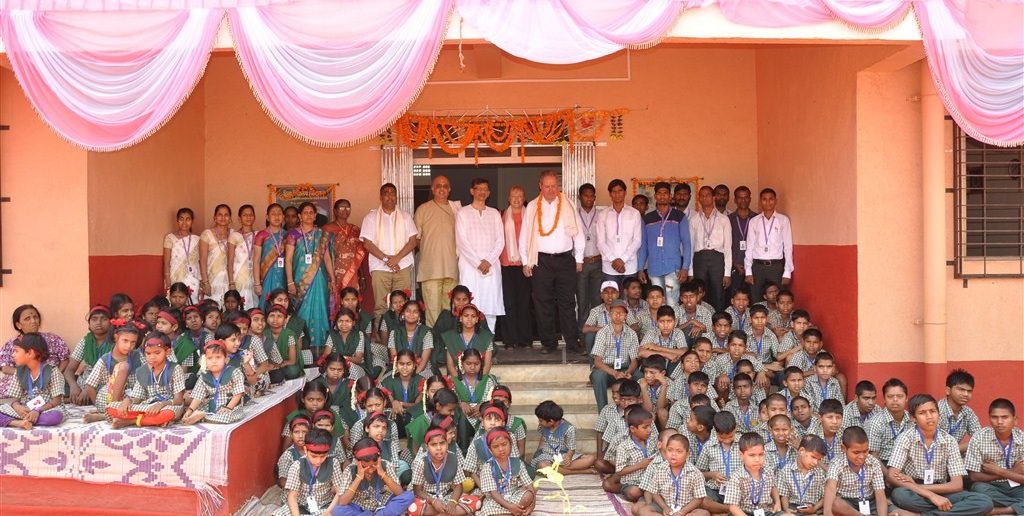 Are you someone who believes that money given in charity to Third World Countries just ends up in the pockets of the rich and doesn’t get anywhere near to those in need that it was originally intended? Well one project at least has proved this isn’t the case.

In Jawhar, Maharashta, an inhospitable part of India, a new school has been built for children with disabilities. 100 children, amongst the most vulnerable group of society, now have full residency in their new school.

It all came about because of the efforts of Sewa UK, a British charity who worked tirelessly with local labour and using donations from UK residents to see this worthwhile venture come to fruition.  It took 3 years to reach the stage where the children could take up residency and there was many an obstacle to overcome.

Because Jawhar is such a remote area it had a very difficult landscape to work with, and there was a shortage of lack of skilled workers. They also faced a lack of water in 2014 and then just when they were close to the end of the project they were faced with a shortage of sand; which any builder would tell you is essential for building. However, despite all of these problems the venture was completed by the team of experts, on time, within budget and met all of the exacting standards of the charity. A truly excellent result in anyone’s book! 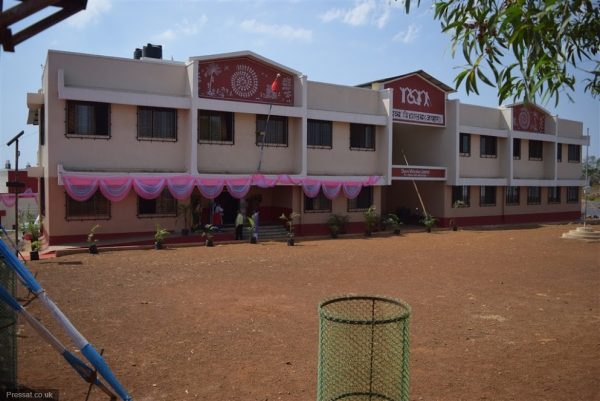 They are not resting on their laurels just yet. The next stage is to teach the children life skills, crafts and trades so that they can live fulfilled and productive lives once they reach adulthood.

The Harrow East MP Mr Bob Blackman inaugurated the school, much to the excitement of the school trustees, management committee, teachers, ancillary staff and the most important of all, the children.

Sewa UK extend their thanks to everyone who worked so hard to bring this project to fruition and a very special thank you to the generous people of the UK for all their help.

Andrea is a single parent of 3 fine upstanding citizens. A 20-something son and twin late teen daughters. She spends a large part of her day exercising like a mad person in an attempt to lose the last part of a vast amount of blubber that after 7 years of steady inch loss appears to be claiming squatters rights.