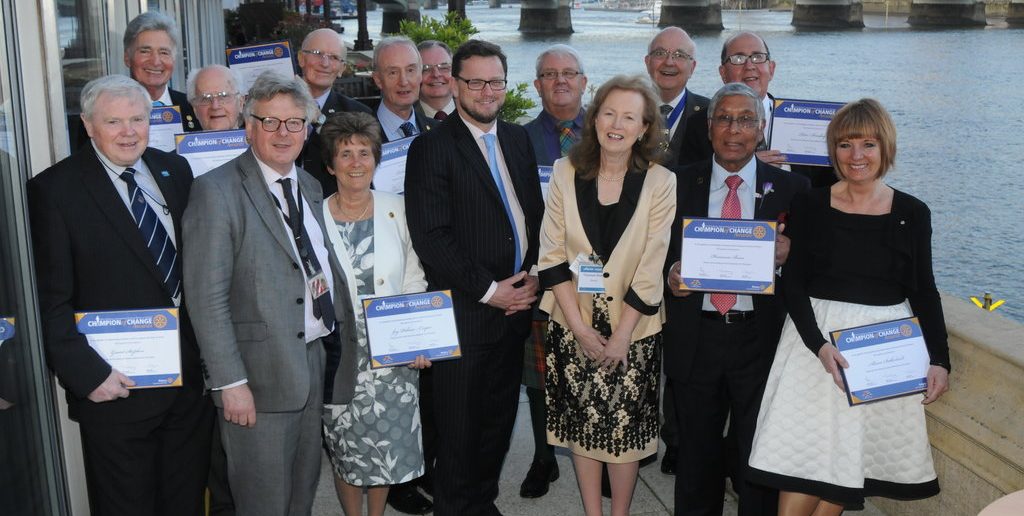 12 Champions of Change Politicians Can Learn From

Twelve inspirational Rotarians were presented with a Champions of Change Award to celebrate their contributions to society – both in the UK and internationally.

Minister of Civil Society Rob Wilson, who presented the awards at the House of Lords, said how “politicians have a lot to learn and admire from your incredible work.”

Meet the twelve Champions of Change 2016: 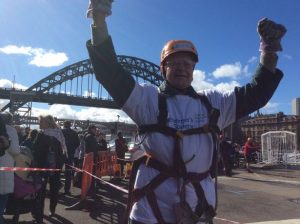 Harold became the oldest zip-wire rider in the UK 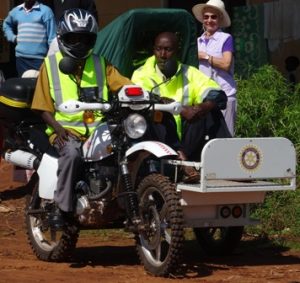 One of the Rotary-provided e-Ranger motorbike ambulances. Photo: Rotary Club of Oadby