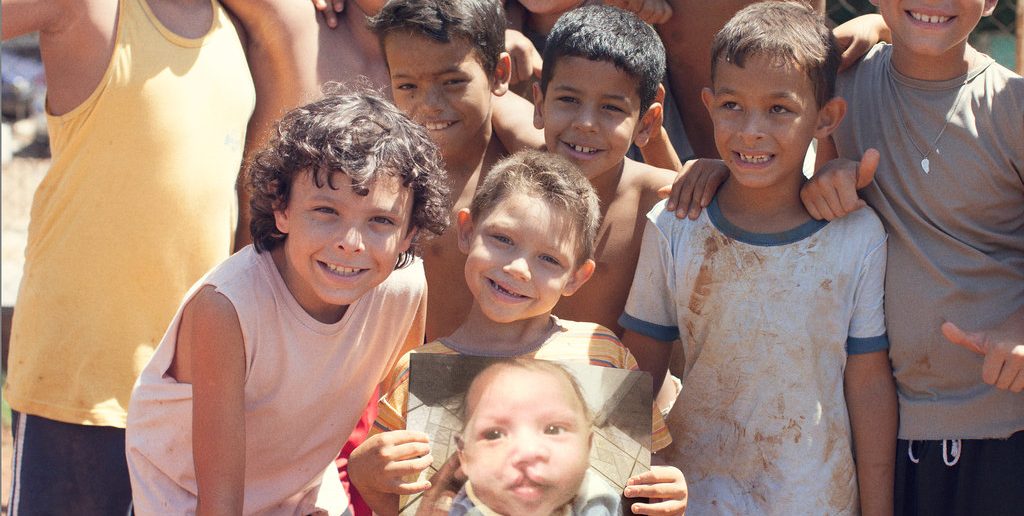 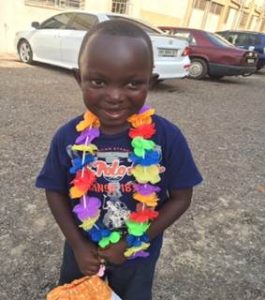 When four-year-old Kodjo (pictured, left) from the town of Akwatia in Ghana’s Eastern Region was born with a cleft, neighbours believed he was the child of the river gods who needed to be drowned as a religious sacrifice, per local custom. On the way to his death, a villager saved Kodjo, bringing him to Dr. Solomon Obiri-Yeboah, a local Smile Train partner surgeon, for a free cleft repair surgery. After Kodjo’s father abandoned his family, Dr. Obiri-Yeboah took the boy under his wing— paying for his education and providing ongoing support throughout his lifetime. “I felt sorry for the boy, and thought he needed more support beyond just repairing his cleft,” Dr Obiri-Yeboah explains.

Stories such as Kodjo’s are too common in the developing world. Deemed “spirit children,” witches or demons, many children with cleftsare forced to live in isolation and destitution — or simply killed at birth. Cleft-afflicted children are often barred from receiving an education, while families are economically isolated and subject to ostracism from the community.

By contrast, patients like Kodjo who receive corrective surgery go on to get an education, start a family, get a job, and, in turn, contribute to broader economic productivity, creating a ripple effect of impact that benefits not just the individual, but entire regions.

A recent independent study – Economic Valuation of the Global Burden of Cleft Disease Averted by a Large Cleft Charity – quantifies the economic value of global cleft repair surgery, using patient data from Smile Train. For every $250 invested in a single cleft repair, as much as $50,000 is put back into the local economy, as former cleft patients go on to contribute to economic productivity and lead full, productive lives in their communities. This amounts to a return on investment of 200X for a single cleft repair. The total economic impact achieved from Smile Train’s cleft repair surgeries globally amounts to as much as $20 BILLION.