By Nisha Kotecha on July 18, 2016 0 Comments
On Saturday 22 August 2015, a Hawker Hunter jet crashed onto the A27 during an aerial display at the Shoreham Air Show. Eleven people lost their lives, and sixteen people were injured.
A fund set up on the Monday following the tragedy has now raised over £190,000, according to Sussex Community Foundation, who are managing the Fund on behalf of Adur District Council, Brighton & Hove City Council, West Sussex County Council and Worthing Borough Council.
More than £100,000 has been given out in grants to bereaved families to cover such expenses as funeral costs, transport and accommodation costs, counselling costs, and general living costs, especially where the deceased was the main bread-winner in a family or made a significant financial contribution to the household they lived in. 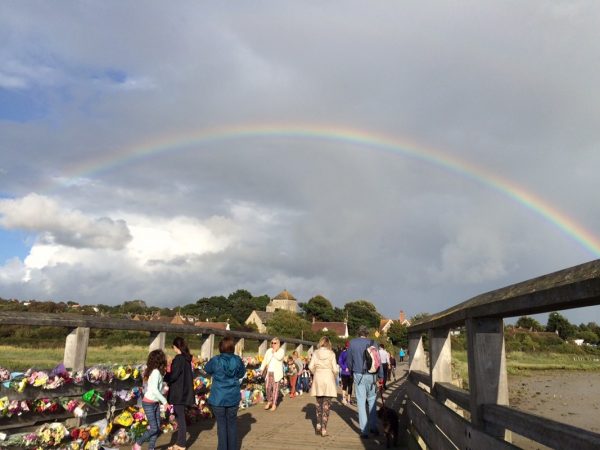 Miranda Kemp, Marketing & Communications Manager for the Sussex Community Foundation said, “We set up the Shoreham Air Show Fund on the Monday following the tragedy at Shoreham on Saturday 22nd August last year where 11 people died, in response to requests from the various local authorities in the area. The public had already sprung into action in response to the disaster and people wanted to know how and to whom they could give to support the people who had lost family members.”
Under Phase 2 funds are available ‘to provide longer term help to address hardship among the families of those who lost their lives in the incident and those who were injured and to help others who were directly and substantially affected by the incident, including people who suffer emotional or psychological trauma or other hardship.’
The Foundation has written to each of the families directly affected by the disaster to encourage them to apply to the Fund.
For more information, or for application forms to apply for a grant from the Fund, please call Laura Williams on 01273 409440 or click here.
To donate to the Shoreham Air Show Fund please click here to go to the JustGiving page.
Share this article