How many different emoji designs do you think there are?

According to Emojipedia.org there are 1,851.

How many of those represent the more than one billion people in the world living with some kind of disability?

Today, people are able to communicate rapidly through a range of mediums – and perhaps no linguistic development better indicates changes in the ways we communicate than the emoji.

While there are now more diverse emoji designs available to help us communicate, such as same sex couples and different skin tones, there is sadly only one (a wheelchair-user sign, often used as an accessible toilet sign) to represent disabled people. 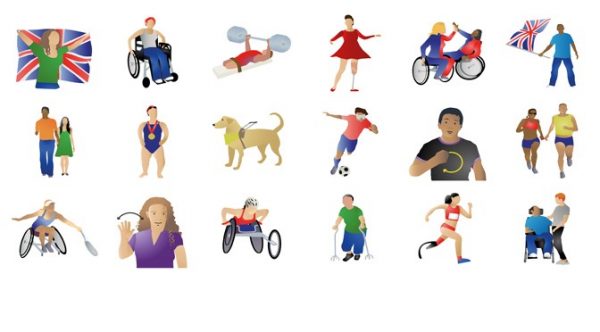 Timed to coincide with World Emoji Day on Sunday 17th July, the disability charity Scope launched 18 emoji designs featuring disabled people and Paralympic sports. With 90% of us using emojis each day on social media such as Facebook and Twitter and on messaging services like Whatsapp, one design is clearly not representative and Scope is working to change that.

The charity asked more than 4,000 Twitter users whether they thought that one emoji was enough to properly represent disability and 65% said it wasn’t.

The charity is hoping that the 18 new emoji designs will inspire Unicode, the organisation that oversees emojis, to represent disabled people in a more diverse and positive way. 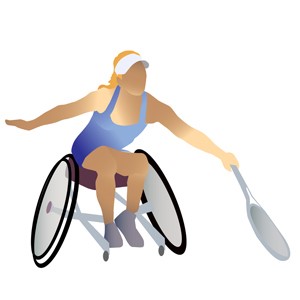 “Emojis are so popular – everyone uses them, so everyone should be represented. It’s shocking that there’s only one character to symbolise disability. When I was growing up, I didn’t see people like me on TV, in magazines or in films.

I want young people to see that it doesn’t matter what shape or size you are; you can still be successful. You don’t have to look a certain way to fit in. It would be great for disabled people to be reflected in the wide range of emojis.”

While these designs aren’t proper emojis yet, you can copy and share the jpegs by visiting the Scope website. Hopefully there will be 18 new emojis soon that symbolise disability in a positive and inspiring way.