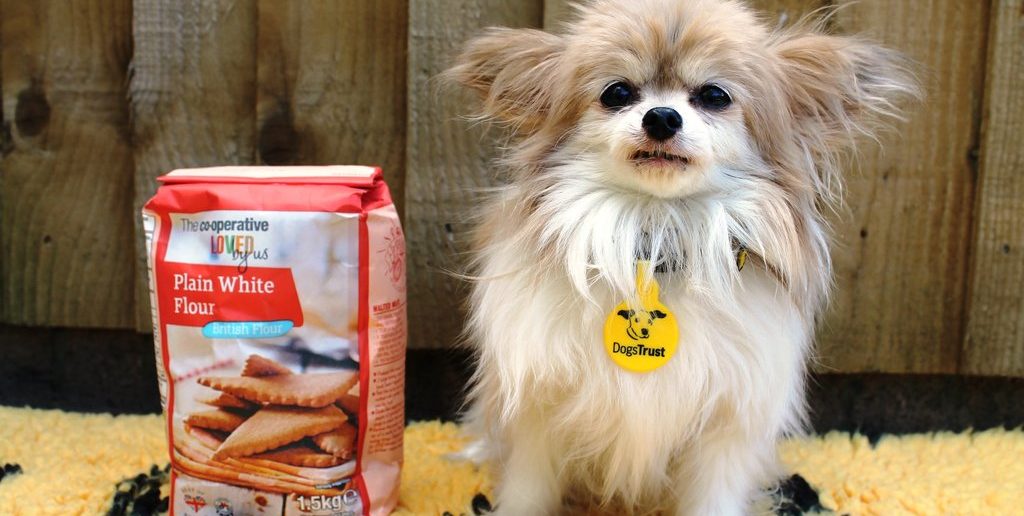 By Nisha Kotecha on July 22, 2016 0 Comments
Trudy weighed less than a bag of flour when she arrived at Dogs Trust Manchester

Big-hearted dog lovers from Tottington have given the smallest homeless hound to ever arrive at Dogs Trust Manchester a forever home.

The less than pint sized Papillon, Trudy, arrived at the Rehoming Centre along with her best pal, Cleo, back in April and were spotted by Paul and Alexandra Sharman who fell in love with the dinky duo as soon as they set eyes on them. 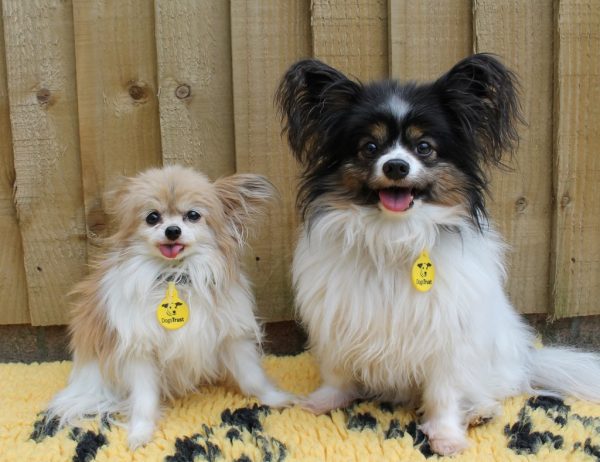 Now that the four-legged friends are settled in their new home, Paul, of Brookwater Close says he and Alexandra can’t imagine life without them.

“They are just fantastic,” says Paul. “They have enriched our lives so much. If we pop out, when we come back they are both so excited they jump around like young pups!  They certainly don’t act their age. They are wonderful.”

When 12-year-old ‘Tiny Trudy’, as she was named by staff, arrived at the centre she weighed just 1.4kg, less than a bag of flour, and was by far the smallest dog of the hundreds to be handed over to the centre since it opened in Denton in October 2014.

She and Cleo, who is the younger of the two at a sprightly 10, had found themselves homeless after their owner sadly had to go into residential care and couldn’t take them along. But it wasn’t long before Paul and Alexandra came to meet them.

It can sometimes be difficult to rehome older dogs, but luckily Paul and Alexandra came along at the right time. And they would definitely recommend rescuing an older dog. 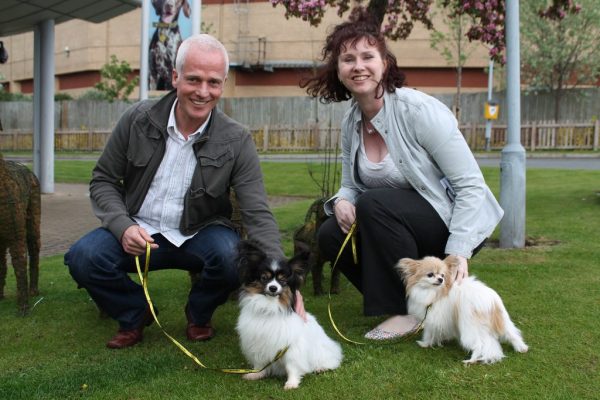 Paul says, “Trudy doesn’t like going quite as far as Cleo but they both love their walks and then having a cuddle when we get home. They are a delight and I’d definitely recommend giving an older dog, or two, a second chance.”