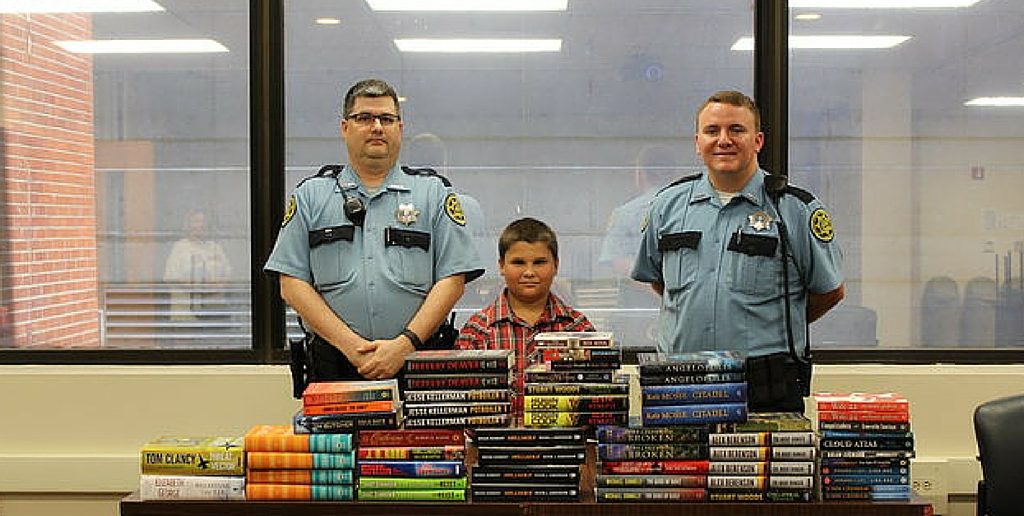 Boy uses his allowance to donate books to his local prison

Most kids like to spend their allowance on sweets, maybe a trip to the cinema. But Tyler Fugett isn’t most kids, and instead decided to support the inmates at Montgomery County Sheriff’s Office by donating hundreds of books to them.

At only 9 years old, Tyler decided to save up his allowance and hit the clearance sales looking for books he could donate. He turned up at the sheriff’s office with a hundred books and, one week later, came again with another hundred.

The prison relies solely on donations of books, as it does not receive any taxpayer money for the purpose of buying books. This means that gestures like Tylers’ are even more important, and go even further than you might think. 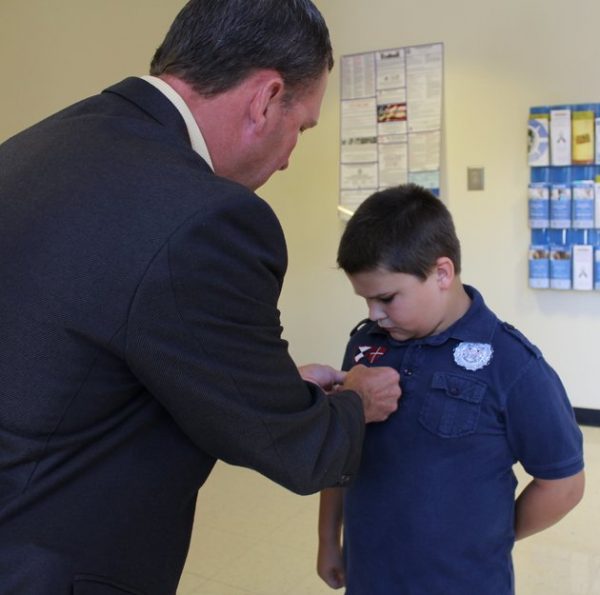 The sheriff’s office were so touched by Tyler’s gesture that they felt he deserved a reward. He was presented with a Sheriff’s Pin and a Sheriff’s Challenge Coin and a personal thanks from the Sheriff for his selfless gesture.