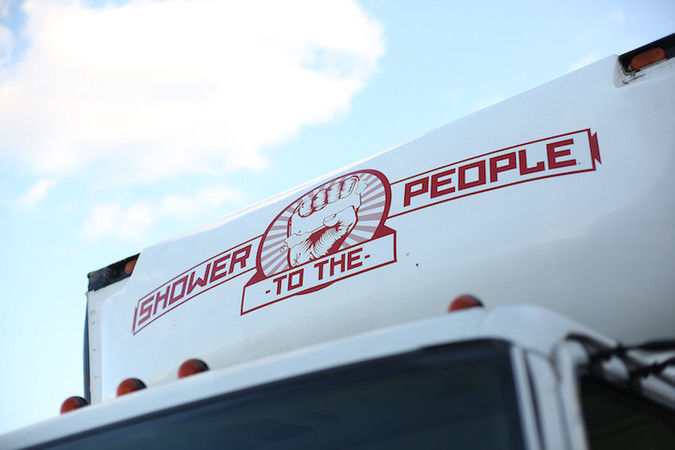 For years, Jake Austin has been helping homeless people in St. Louis, Missouri. He’s worked with many different charities, providing food, shelter and, more often than not, shampoo, conditioner and other sanitary products. But then Jake realised he could keep handing out all these things, but that didn’t mean those most vulnerable had anywhere to actually use them. This gave him a great idea…

Jake decided to set up a mobile shower room where those most vulnerable in the community could actually use the products they had been given, and have a sudsy, warm shower. He bought a used truck from Craigslist and raised some more money to renovate the inside from some generous people on his GoFundMe page. 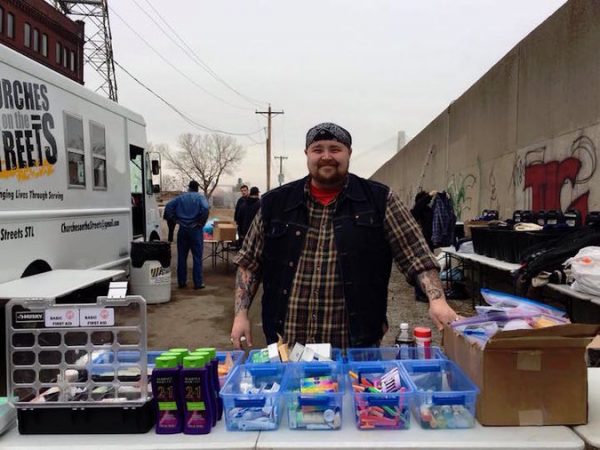 The truck, which connects to fire hydrants for water supply, has two showers, two sinks and two mirrors. Travelling throughout St. Louis, it can serve up to 60 people a day! 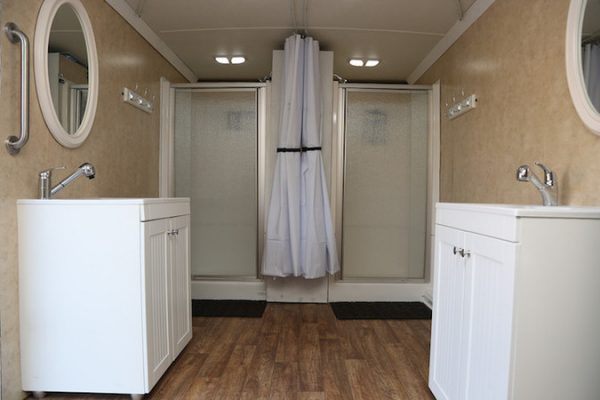 “Shower to the People exists for the most vulnerable citizens among us. Through mobile shower units, social enterprise, and service provider networks, Shower to the People seeks to restore dignity, foster hope and empower upward mobility to our friends and neighbours living on the streets of our beloved city.”

But Jake didn’t stop there… He’s also created a social enterprise called “Raise the Bar” which provides part-time employment to people who have experienced homelessness. The soap made through the program is sold to sustainably fund it, and is also given out to those on the streets.

Jake’s brilliant idea has gone viral, and seen him all over the news!

You can find out more, including how to get involved, on Shower to the People’s website.