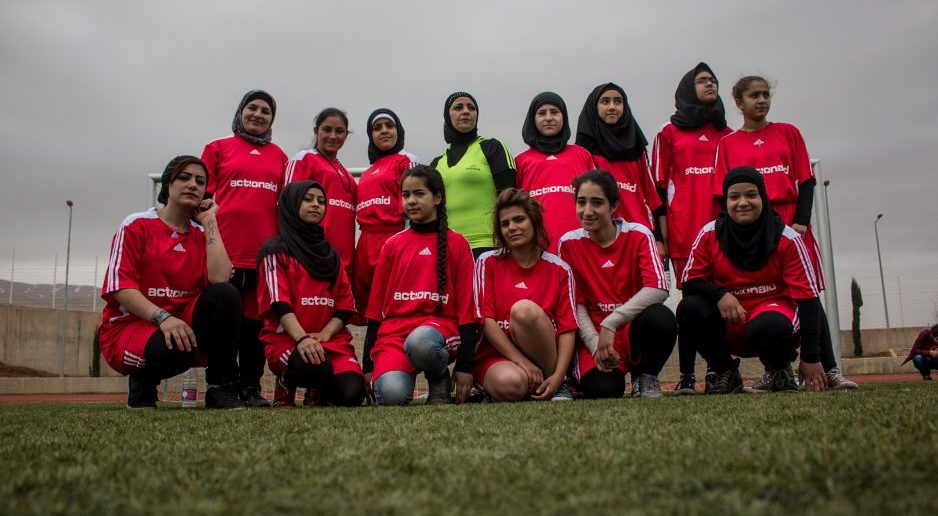 With the Rio Olympics well under way, it almost seems like the world has gone sports mad! The Olympic Refugee team is rightly gaining huge amounts of support, but there’s also a slightly lesser well known refugee team we should be celebrating…

ActionAid have set up an all-female refugee football team in Lebanon, providing both fun and a release for refugee girls from Syria, Lebanon and Palestine. The team meets and practices at the ActionAid Community Centre twice a week and have competed against girls all over the country, winning their very first game 2-0!

“When we first decided to form a football team, the men in our community laughed at us. They said: “It’s a man’s game. Women’s bodies aren’t strong enough and you can’t run as fast.” Well, we’ve sure shown them.” – Hanin. 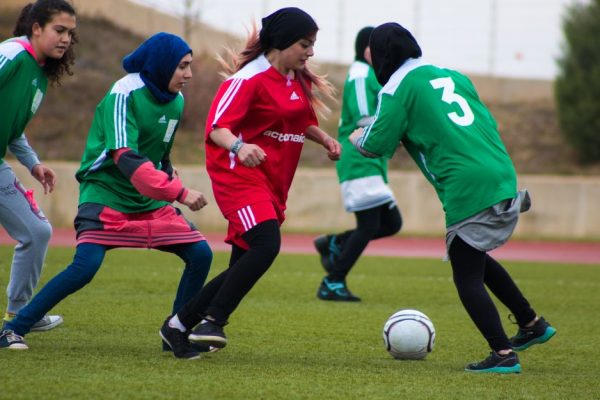 The team’s centre-forward, 17 year old Hanin, fled from Syria when it became too dangerous to live there following the death of her dad. She lost all her friends, and her refugee friends are now scattered across Europe, and she’s unsure if she’ll ever see them again.

Hanin joined the team as a way to have fun and relax when she’s not at her job working in a bakery. But she says it has become so much more than that, bringing friends and team spirit into her life. Now her teammates and the staff at the ActionAid community centre are the first people she turns to for advice.

“The best thing about playing football, is that when I’m on the pitch I forget all my worries and the hard things I went through in Syria. I just focus on my role in the team and winning the game.” – Hanin. 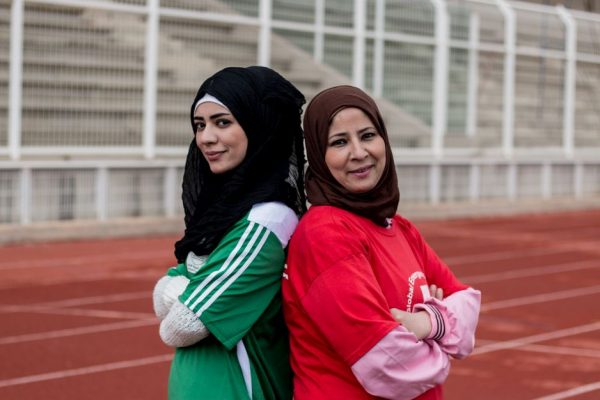 Playing for the team has also given the girls more confidence than before, with some of them creating ‘bucket lists’ and planning for their futures.

“I want to break the stereotypes around women – this box men puts us in – and I’m prepared to work hard to do it!” – Hanin.

Click here to find out more about the amazing work ActionAid are doing.