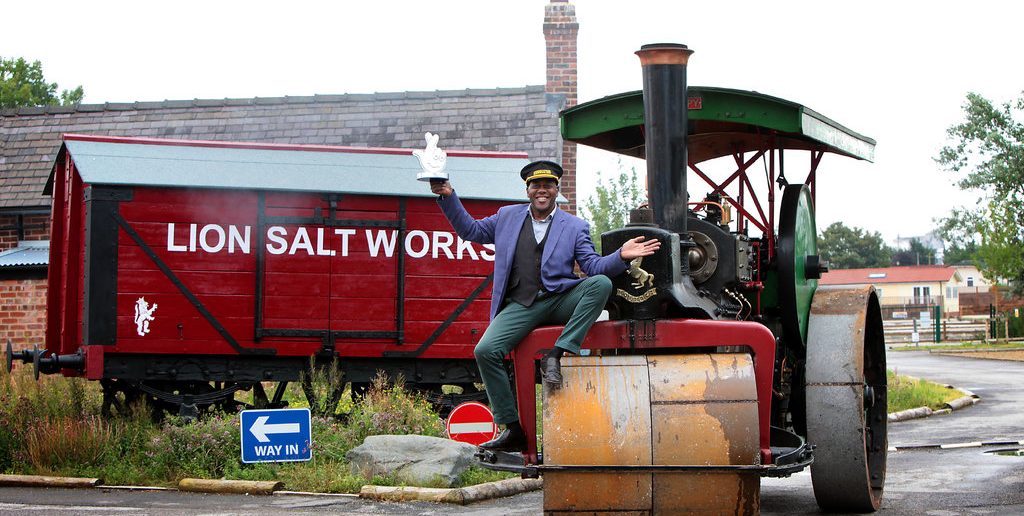 Ainsley Harriott said: “This is a fantastic project, not just for the 15,000 people who have already visited but for future generations of visitors. It is great that National Lottery players have helped to bring to life the importance of Cheshire salt, which was used worldwide to salt fish and make cheese among other things.” 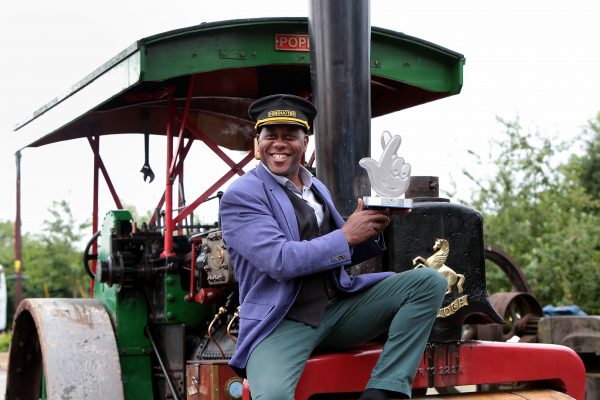 A large steam engine has just taken up temporary residence at the Lion Salt Works in Northwich for the rest of the summer.

Lion Salt Works opened after a 30-year campaign to save the UK’s last open pan salt making site in Cheshire.  A four-year restoration has turned a dilapidated structure into a museum, preserving a key part of the country’s industrial history through interesting and fun displays, including a light and sound show.

The museum wins a £3,000 cash prize, an iconic National Lottery Awards trophy and will attend a star-studded Awards ceremony, The National Lottery Stars, broadcast on BBC One on September 12.