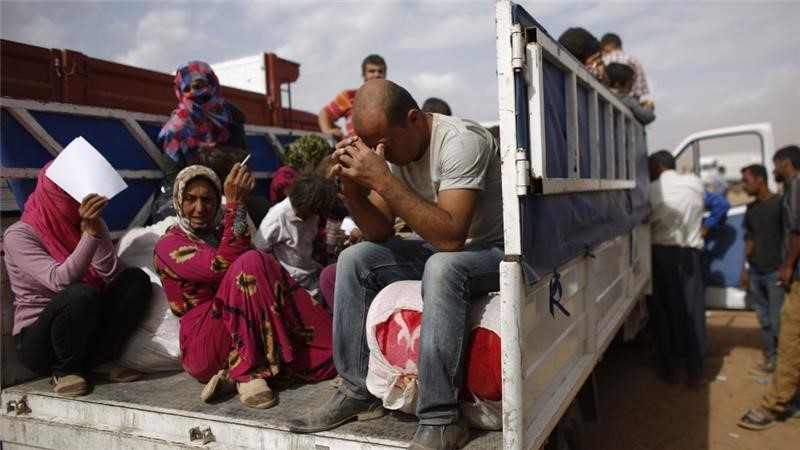 Dancing through a crisis

By Laura Foster-Devaney on September 2, 2016 0 Comments

Fleeing? Pah, Syrian refugee children living in Turkey are dancing from their fates in their war-torn mother country.

The typical stories emerging from the victims of the Syrian war have been heart-breaking: overly-crowded and increasingly threatened campers in Calais, desperate refugees shooed away by tactical and exclusive politics in many European countries and of course, perhaps the most traumatic being the poor Syrian child, Aylan, who washed up dead upon the Turkish shore.

Though the war rages on with the adults of the world, it is the unwavering hope of younger generations who are saving the day.

Having landed in a foreign country in emergency circumstances, and immediately experiencing the Eurocentric status quo of viewing newcomers with a degree of suspicion, integrating with society in their new home is an often unacknowledged difficulty for refugees: “Although there is practical humanitarian assistance pouring in for the refugees, so far there has been little emphasis on the need to integrate both communities and to provide services that enable them to live together for longer periods of time,” says Serkan Bozkurt, International Medical Corps’ Community Liaison Officer in Turkey. This typically leads to the isolation of asylum seekers, who eventually form closed communities which in turn creates tension within a locality. In order to counteract the ghettoization of refugees, the International Medical Corps, along with Arada Cultural and Art Association and Sururi Elementary School have founded a project in Turkey titled “Wonders of a Miracle”, an art performance that emphasises the importance of friendship and unity. This is a revolutionary social step taken by the Medical Corps, who usually deal in medical aid for victims of physical war related injuries on a global scale, through rehabilitation centres. Yet, funded by the United Nations High Commission for Refugees, they are making an incredible difference.

Incredibly, Turkish, Syrian and Romani children between the ages of 9 and 14 years, despite their cultural differences, have taken charge of choreography, production and costumes for the project. Through the medium of performance, refugee children and their local peers are bridging gaps that their parents have so far failed to overcome. Not only has this created a sense of community for refugees, but has also aided in their recovery from emotional trauma – a consequence of living through war. Such psychological scars can limit a child’s prospects in life: “Wonders of a Miracle” is working to improve their mental well-being, the first building block leading to success in their professional and social futures.

The project isn’t only helping Syrian refugees: 13 year old Emir, a Romani boy who rarely attended class, had few friends and often wandered solitary through the streets of Istanbul, is now an avid member of the “Wonders of a Miracle” team. He raves about the friends he has made since joining: “I have fifteen new friends, from Syria, Turkey and also other Romani children. I finally feel like I am part of the community.” Emir now regularly attends his classes, has taken up painting, and plans to form a hip-hop group with his friends. Fuzi, a Syrian boy who is one of Emir’s fifteen friends, also notes the increase in his interest in music and learning, aiding in overcoming the trauma of his recent past: “My favourite part is the hip-hop dancing – and together with my cousin I have also started rapping.” 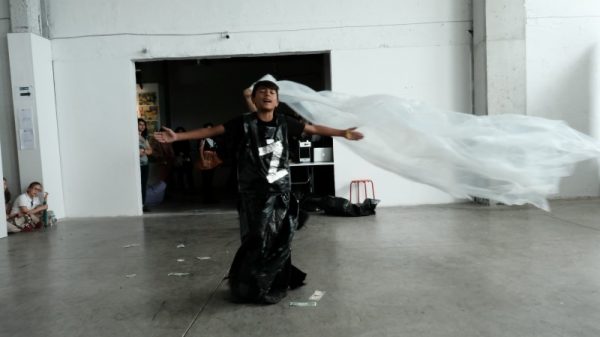 Having these children out in the community, rallying support from parents, schools and other organisations, not only increases the amount of support provided for refugee children and their families, but also provides hope for the future generations of their respective countries. In the atmosphere of a war bred by hatred, intolerance and dogmatism, with similar values being forced into its victims, such an inclusive and heart-warming project gives us all hope for a resolution.

I am a BA English student at University College London. Having been involved in social campaigns at university, I am only just beginning to get interested and involved in the work of charities, so working with Good News Shared is a fantastic start!