Drive to #cleartheshelters is a massive success!

Sadly, it’s not news that thousands of future pets are currently living in shelters across the world. The work these shelters, and their staff, are doing is fantastic and changing the lives of the pets they take care of. But they still hope that one day, all of the pets they’re looking after will find a new home, and that’s where the massive driver of #cleartheshelters comes in… 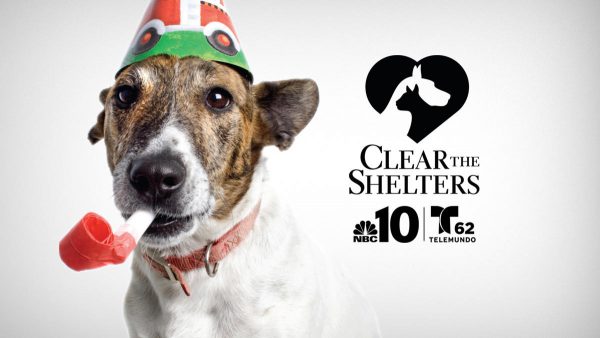 Nearly 700 shelters teamed up with NBC owned television stations and Telemundo to #cleartheshelters on 23rd July after the success of the drive in 2015, when nearly 20,000 pets found their forever homes! The shelters agree to either waive or discount their adoption fees, attracting thousands of families who may not be able to afford to adopt at the time.

“Empty cages! *Happy, happy tears.* All of these doggies found homes today during Clear the Shelters! We did 37 adoptions, and another 35 adoption pendings (applications complete, but pets still need spay/neuter surgery and/or are on stray hold) in just 6 hours. What an incredible day!” – BARCS Animal Shelter. 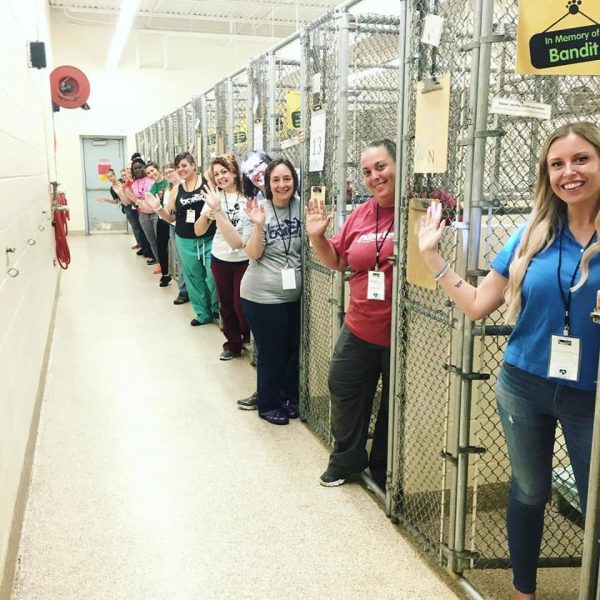 11 other shelters in Texas alone were emptied, with nearly 3,000 pets adopted just on the one day! The Stonington Animal Rescue Project in Stonington, Connecticut, didn’t even need the whole day – within minutes all their kittens had been adopted!

Clear the Shelters was also a great day for the more unusual pets. Charizard the Iguana was adopted by 16 year old Peirman after reminding him of his favourite Pokemon. A variety of other unusual animals were adopted too, including fire-bellied toads, pigeons, parakeets and mice.

Many of the shelters appreciated not just the massive adoption rates, but also the awareness of the animals often overlooked, those who live alongside the kittens and puppies.

Overall, the day was an enormous success! The shelters involved also encourage anyone thinking of adopting a pet to take a trip down to their local shelter and have a look about – you might just find your new family member!

For more information, and to find your local shelter in living in the United States, please visit: http://www.cleartheshelters.com/