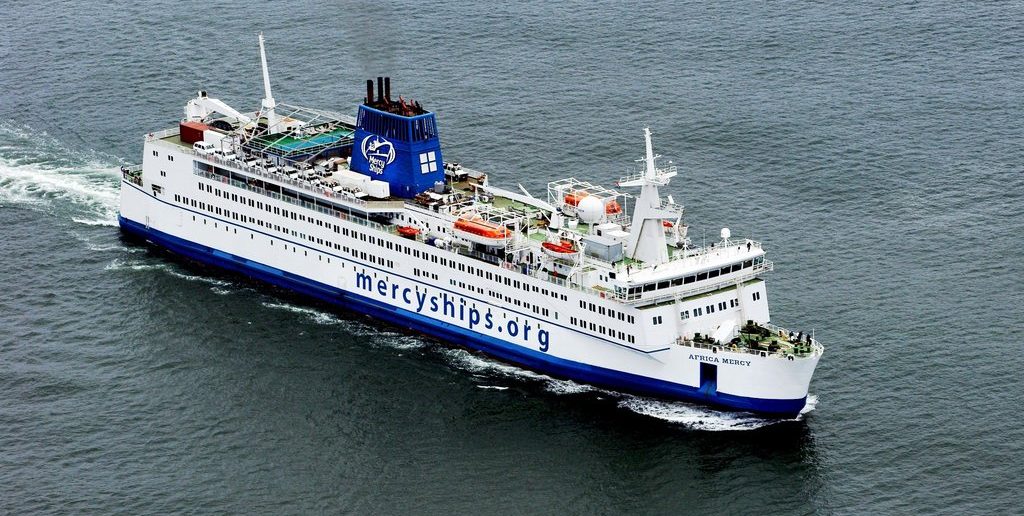 How Mercy Ships Transform the Lives of Children in Need

Mercy Ships have been changing lives since 1978, when they began operating the hospital ships that have since helped over 2.5 million people! More recently, they’ve helped save three children all under the age of four from chronic conditions, in what are truly remarkable stories. 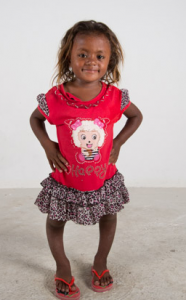 Sambatriniaina, affectionately called Sambat, pictured left, had begun to suffer from bowed legs since she was about 18 months old. Before then, she’d been very underweight as a baby, worrying her mum so much she’d experienced multiple hospital trips before the age of 1. Sadly, their worry wasn’t alleviated as she began to grow, as her legs grew more and more curved. She began to fall down and found it difficult to walk, and her mum was scared of her starting school…

Now, aged four, Sambat’s legs have been mended by the amazing volunteers on a Mercy Ship. Sambat’s mother had heard about the charity from others who’d been helped on the ships, and through the radio. She knew they’d be able to help her daughter and, thankfully, Sambat will now be going to school worry free!

Cyriane always dreamed of wearing shoes just like her older sister. Sadly, Cyriane was born with severely clubbed feet which bent at 90 degree angles – luxuries like wearing shoes were impossible! Determined to play just like any other child, Cyriane played football and ran, and her feisty nature quickly saw off any mean comments about her feet. Despite this, she still found long distances difficult, and her feet quickly became painful. 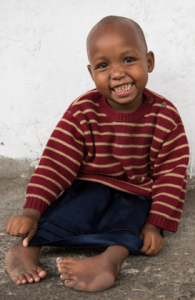 80% of children are born with orthopaedic deformities every year in developing countries, according to the World Health Organisation. For families like Cyriane’s, specialist surgery to fix such disabilities is, very sadly, simply a dream.

This is why the work of Mercy Ships is so incredible – within two months they’d brought Cyriane such a long way! She spent eight weeks on one of the ships, with her feet being reset and cast each week. Despite being frustrated at remaining in casts week after week, Cyriane was won over by the patient volunteers and by being treated to having her nails painted at the end of each week. After a small surgery at the end of the two months, it was finally Cyriane’s turn to wear shoes – and she couldn’t be happier!

Serah also suffered from bilateral clubbed feet, similar to Cyriane. Her parents would wrap up her feet in blankets, to prevent strangers from staring and commenting on them. Luckily, the midwife where Serah was born was able to tell her parents about Mercy Ships.

At seven months old, Serah began weekly visits to one of the Mercy Ship’s Ponsetti clinic where they would set her feet a little further each week to move them into a more normal position.

The sessions would begin with playing in water tubs to soak of the last week’s cast, before they began the process and flexing her feet into a new direction at a new degree. She had a total of six cast placed on her feet before a small tenotomy procedure where her tendon was freed to allow her feet to pop into the right place.

Serah has to wear maintenance casts every night until she is four or five years old to make sure her feet are permanently corrected. To Serah’s parent’s delight, when she takes her first steps as a toddler, the only stares and comments will be of amazement, as you wouldn’t be able to tell she was ever born any different!

Want to know more about Mercy Ships? Click here to read more about their work on their website.